In spite of the Supreme Court’s landmark decision to decriminalize same-sex relationships, discrimination against the LGBTQIA+ community persists 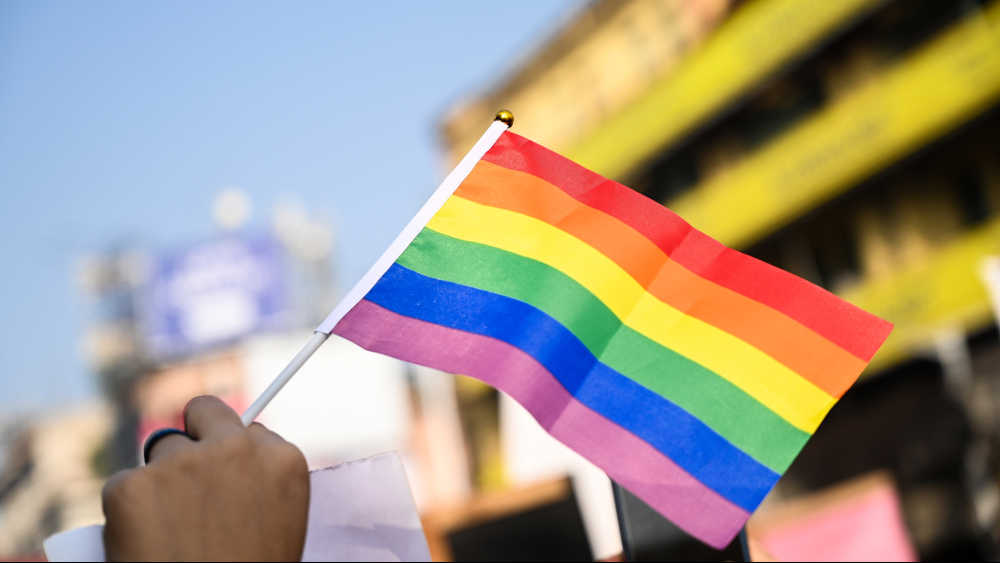 The concept of privacy is overarchingly associated with concern for intrusion and surveillance. A more nuanced understanding with regard to its links with other precepts, especially with the notion of autonomy, is welcome. Unfortunately, in societies rife with discrimination and conservatism — such as that in India — not only is citizens’ right to privacy blatantly disregarded by the State, but its association with individual rights is considered undesirable by the powers that be. Unsurprisingly, the responsibility of upholding privacy and delineating its intricate link with other fundamental issues has often fallen upon the judiciary. This enlightened fraternity has risen to the occasion several times, be it the Supreme Court’s landmark judgment in 2017 on the right to privacy being intrinsic to life and liberty or, most recently, the ruling by the Madras High Court that links sexual autonomy with an individual’s privacy. The court established that sexual autonomy is an essential aspect of the right to privacy, thereby setting a heartening precedent of cementing sexual minorities’ right to choice. The element of reform cannot be ignored either. The court expressed the need for changes in school and university curricula, recommended awareness programmes for judicial officers, police and prison officials and, importantly, prohibited attempts to “medically cure” persons from the LGBTQIA+ community through ‘conversion therapy’. Professionals involved in any form of ‘conversion’ practices would face penalties, including the revoking of their licences.

The high court’s reminder that such cruel and regressive ‘therapies’ exist — usually in the guise of ‘mental health practices’ — throws light on a shocking anomaly. In spite of the apex court’s landmark decision to decriminalize same-sex relationships, discrimination against the LGBTQIA+ community persists in myriad forms. The social and economic exclusion of sexual minorities is one aspect of this problem; the shocking cultural endorsement of shame and silence around alternative sexual identities is another. The prevailing notion that members of this community are somehow deviant reflects two things: first, India remains trapped in ancient binaries that are unwilling to accommodate alternative sexual identities and choice. Second — this is crucial — the battle for rights and dignities of sexual minorities must be viewed as one that is embedded in the larger struggle against human rights violations. The high court judgment should be taken forward so that policymakers are forced to review the loopholes in existing legislations that seek to empower the community. This exercise should not be left to bureaucrats: it must be participatory in nature, with adequate representation from the country’s besieged sexual minorities.