On dissent and democracy today 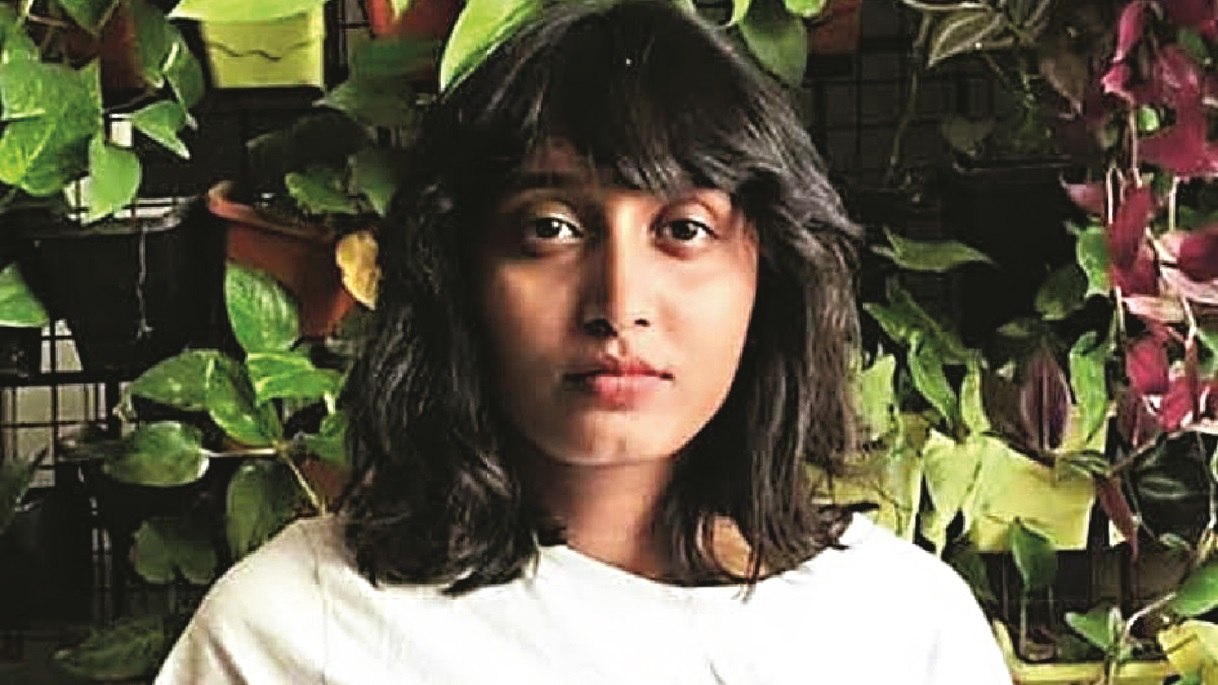 One of my neighbours is a friendly student who keeps me up to date. He is sensitive to events and issues, but rarely idolizes them. He expresses feeling only through his guitar. When the Jesuit, Stan Swamy, was arrested, he was upset. A few weeks ago, I heard him strum the beginnings of a song: ‘When are you coming home Stan Swamy?/ When are you coming home?/ The trees are in mourning/ And the festive air is grey./ They said you would be back in December/ The calendar is touching May./ Come home Stan Swamy./ Come Home.’

The student’s song, its plaintive sense of loss and waiting, captures the fate of dissent in our society. One could perform similar dirges for Sudha Bharadwaj and Gautam Navlakha. The sadness is that little attention is paid to these people beyond the flutter of drawing rooms. The media have created a wall of indifference around such issues. They are reported as gossip but never as debates on rights and suffering. The reports on the ‘toolkit arrest’ have a similar ring, a sense of a middle-class scandal, but the real implications are missing.

At the centre of all these events is the fate of dissent in our society. The economist, Amartya Sen, created the myth of the ‘Argumentative Indian’. I wish he had added a chapter on the ‘Dissenting Indian’ after the last decade. The addas have a sense of heaviness and protest a sense of defeat. To understand this, one has to understand the transformation of the State in recent times.

When nationalism yielded the nation state, a plurality of visions was reduced to a basic civics of citizenship and governance. Over time, with internal strife and the frictions on the border, the nation state became a National Security State. The sense of violence and paranoia that accompanied it transformed the National Security State into a National Surveillance State where information became a commodity. We moved to create an India between the enclosure and the panopticon. What facilitated this move and legitimized it was the emergence of a majoritarian society.

The dominance of the Bharatiya Janata Party added a set of critical details. First, in idolizing the nation state and turning development into an iconic idea, it turned any environmental critique of development into a sacrilege. Environmentalists became the first, official anti-nationals. Sustainability, instead of being a life-giving idea, was subsumed under the logic of security. By this time, riots had become a part of the official regime. Exterminism as a tactic against the minority now became official. The university, which was one of the theatres of debate, was subject to attacks. Undermining of dissent and plurality in a university became part of education policy. We face the paradox of the NEP claiming the university to be a place of diversity, while dissent is defined as unpatriotic.

The next few steps were surreally predictable as the regime integrated internal and external security to make all ‘anti-nationals’ security threats. Distinguished dissenters like Sudha Bharadwaj, Gautam Navlakha and Stan Swamy were all silenced in this lethal net.

By this time, the National Security State had graduated into being a National Surveillance State. The interests of State and corporations converged, as surveillance, from a crisis ritual, became an everyday affair. Liberal critics who felt that Julian Assange was a distant possibility in India had to confront a wave of arrests around Greta Thunberg’s sympathizers. The arrest of Disha Ravi, a green activist — she has received bail — has to be read in that context. Supporting farmers, who have courageously stood up to the regime, is now anti-national. The cyber groups doing this are trashed as pro-Khalistani or secessionist. The toolkit, an outline of prospective protest, is reified as real and suspicion spreads like a controlled epidemic. The sedition law is invoked to suppress difference of any kind. The biggest casualty is dissent.

Our democracy needs to revive the festivals of dissent it was famous for. The idea of sedition and the suppression of dissent have turned our polity into a dismal entity. To give voice to the voiceless is now an anti-national activity. Dissent, which literally anchored the informal economy of a democracy, is now treated as epidemic. The regime seems afraid of a new generation finding its relevance and articulation around ecology and environmentalism. Its ham-handedness is turning figures like Ridhima Pandey, the Uttarakhand activist, and Disha Ravi into iconic figures. They will become part of the new swaraj, a life-giving imagination, for a new idea of a planetary earth. Suddenly planetary issues, from climate change to the future of farming or the fate of the tribe — each a critical human rights issue — have been defined as anti-national.

The demonology being built around Thunberg and climate change is fascinating to watch. After Covid-19, India has been systematically liberalizing environmental rules, allowing corporations to play the role of birds of prey. The issue is not just that India is seeking to destroy its future; it has turned democracy and citizenship into an arid game. At a time when every school and college should be planetary, combining swadesi and swaraj, our regime is turning authoritarian to the very dreams of an alternative future and a liveable society.

What the regime with its authoritarianism hates is the pedagogic power of dissent. India becomes a learning society, learning the creative power of difference. It is the regime’s illiteracy about the creative functions of dissent. Democracy needs to rework itself in the following directions. It has to go beyond liberalism and tolerance as lazy theories of difference to make plurality the centre of its imagination. To do so, one cannot look at the Disha Ravi episode anecdotally, establishing Pollyanna-like equivalents to the Greta Thunberg fairy tale. We need to see a broader trend and, maybe, like the mothers of Argentina, link all those harassed into one story — from the Urban Naxal, the university protester, to the environmental activist — into one broad conscience of memory. Civil society has to adopt Disha Ravi and Sudha Bharadwaj as prisoners of conscience. The government has harassed Amnesty International into closure, but the idea of prisoners of conscience must become a civil society agenda.

It is time for democracy to reinvent itself around new dissenting and plural imaginations. The sadness is the regime has turned democracy, rights, dissent into a dismal world. Argumentative Indians must return as climate change activists and Urban Naxals to protect the rights of the planet and the fate of marginals, items of little concern to the present ruling class. The very fate of dissent has become an early warning signal about the illiteracy of the regime. Dissent as pedagogic, dialogic politics has to reinvent the tired imagination of Indian democracy today.