Prisoners have the right to live without fear and with dignity 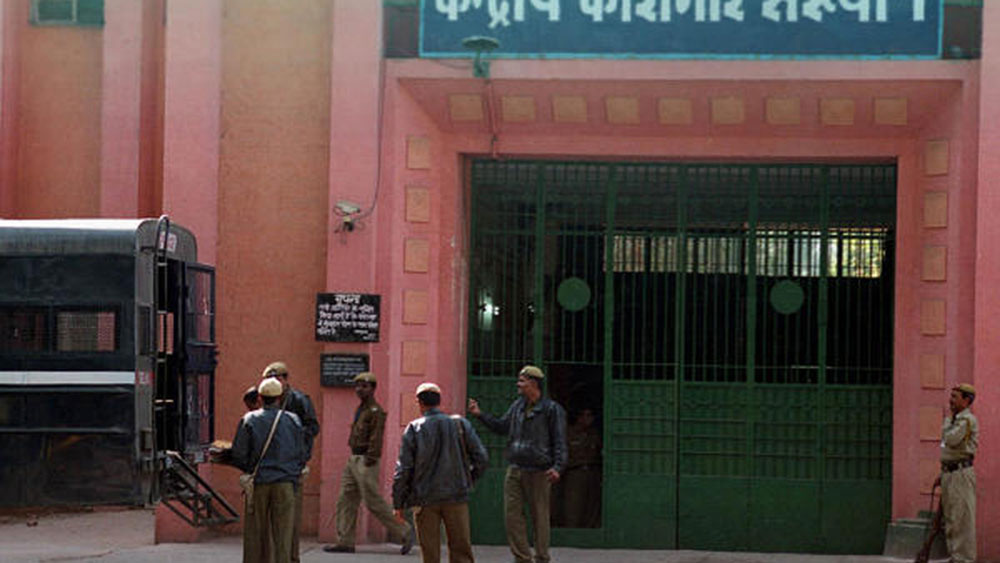 An entrance to the Tihar prison complex in Delhi. An inmate here was allegedly branded with an ‘Om’ symbol
The Telegraph file picture
The Editorial Board   |     |   Published 29.04.19, 04:01 AM

Power is a double-edged sword, and the depths to which humanity can descend when the wrong edge is used are often unfathomable. This was evident recently when an inmate of Delhi’s Tihar jail who belongs to a religious minority was branded with an ‘Om’ — a sacred symbol for Hindus — and denied food for two days. The atrocity came to light only after the prisoner’s family approached a district court complaining that his life was “in danger”. The incident rings alarm bells on a number of counts, not least of which are the numerous ways in which it violates the rights of prisoners. The Supreme Court has, on multiple occasions, taken a stern view of the inhuman manner in which prisoners are treated in India, and has issued a slew of directives to prison authorities for protecting the rights of prisoners. The apex court has even referred to the Constitution to observe that “the treatment of a human being which offends human dignity, imposes avoidable torture and reduces the man to the level of a beast... can be questioned under Article 14”. Moreover, the constitutional provision that no person shall be deprived of his right to “life or personal liberty” has been held by the Supreme Court to include the right to live with dignity, which in itself would include a guarantee against torture and assault by the State or its functionaries. In 2016, Parliament had even amended the Prisons Act, 1894 to ensure the protection and welfare of jail inmates. What, then, can explain the flagrant flouting of these directives?

One of the biggest contributors is, of course, the closed nature of prisons as institutions. This opacity, combined with overcrowding and the squalor in which inmates live, enables the misuse of power as well as its camouflage. Even though the idea of prison reform has gained momentum in the nation’s political discourse — a major facet of this are open prisons, where inmates can live with their families and find employment — it is still heavily focused on the ideas of rehabilitation and socialization. But do these concerns adequately take into account the changing social conditions in the country? What about a prisoner’s right to live without fear and with a modicum of dignity? The torture inflicted upon the inmate at Tihar seemed to be geared towards causing not just physical harm but also humiliation — a distressing reminder of the growing religious polarization in the country under the Bharatiya Janata Party-led government at the Centre. Is it not time for these concerns to feature more prominently in the discourse on prison reform?

How Tihar fell captive to a captive