Media-academia partnerships are a necessity 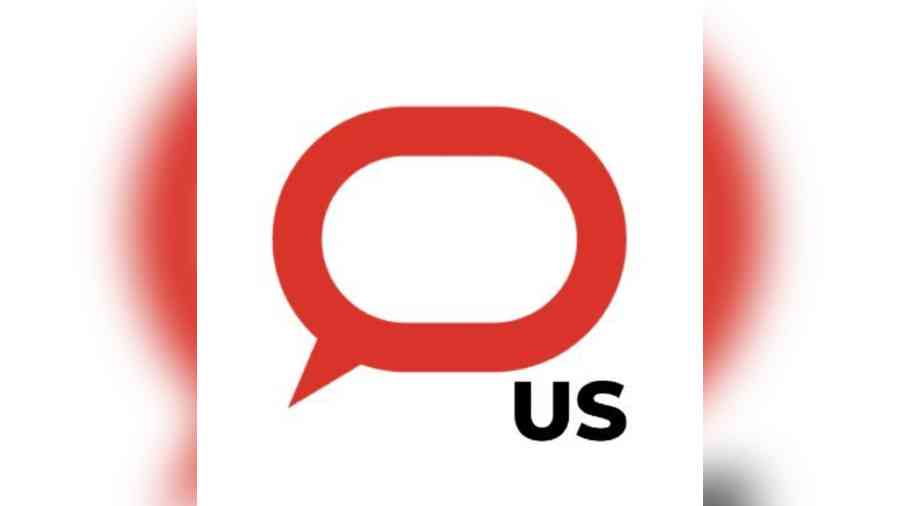 Last week, The Conversation US reminded readers that it has turned eight years old.  As notfor-profit media funding grows in India, this site is well worth profiling as a venture to emulate. It is the American edition of a non-profit first launched in Australia as a partnership between universities and journalists funded by universities and foundations. This is a platform that is constantly generating in-depth takes on the news cycle. You can turn to academia for framing and analysis as Indian newspapers increasingly do, or you can collaborate with it to go much deeper. The authors are professors, the editors are journalists. Last week, the site got experts to grade Facebook, TikTok, Twitter, and YouTube on their readiness to handle election misinformation, even as the midterm elections in the United States of America are round the corner.

Earlier this year, it got a professor of political science to analyse the  success of Ukraine’s information war. He ascribed it to the Ukrainian government’s ability to provide information about the conflict in a way that appeals to Western sensibilities, providing a clear and compelling framing of the war, even as both sides are weaponising information. He went on to demonstrate and document the connection between armed conflict and information warfare.

While it enriches understanding of a range of news subjects, this is what recent media stories on The Conversation look like: explaining how Twitter uses bots, how corporate takeovers are fundamentally changing podcasting, paid news in the US news media studied across five years (the term used is ‘native advertising’), whether headline stress disorder is something to worry about, and what the Conservatives’ mistrust of media is rooted in.

Over these eight years, a constantly expanding partnership of academics and editors has been institutionalised so that there is a system in place to generate research and insights on the day’s news. The site sends out daily emails seeking commentary on topical issues to communication contacts within universities who, in turn, identify researchers who may have the right expertise with which to respond. And both parties take it from there.  Editors at The Conversation also contact researchers directly to contribute and look for unsolicited pitches from them.

The reach of this effort is enormous because of its business model. Across the world, those who operate for-profit or not-for-profit sites know that The Conversation functions under a Creative Commons licence, which makes all of its offerings free to read and free to reprint. Thus, it is the direct opposite of the growing trend of putting online journalism behind paywalls. News sites across the world pick up their material to use and there is a partnership with Associated Press in place. Now they are able to claim that they have published more than 16,000 articles that have been read nearly a billion times. The number of academics and researchers they have partnered with would be over 10,000 at least, given the number of articles published.

The Conversation US  has a large number of public and private research universities across the country as its founding partners. As Nieman Journalism Lab explained a few years ago, member universities pay a yearly fee and get access to a comprehensive analytics dashboard that details the reach of a story written by someone affiliated with that university. Smaller institutions pay less; larger research universities pay more.  As the site’s former managing editor has explained in the past, the partnership yields “a sense of what’s going on at the universities we’re partnering with, getting a sense of what kinds of research they’re doing. We’re going to be able to have a front seat at what they’re investigating.”

To say that its focus is generating in-depth essays on leads coming out of the news cycle is a limited description of what sells, in a manner of speaking, on the site. Judging by their aggregation of articles that have done well, there is a tremendous reader demand for news you can use. Try this list: why some people are mosquito magnets more than others, how moral beliefs dictate whether a person is pro-mask or anti-mask, whether or not one should kill spiders at home, why losing a dog is harder than losing relatives or friends, and so on.

At the same time, there is a long list of researched articles on hate speech from around the world — from India, to Australia and New Zealand, to Kenya, Ethiopia and Nigeria, to the US and Canada. To name one topic in the news that cries out to be explained and understood.

What the experience of The Conversation spells for India then are the immense possibilities that exist for such a partnership in a country teeming with both universities and media outlets. The difference is that neither set of institutions here has the funding to do justice to the idea. But corporates seeking to fund media ventures do. It is not an idea that can take off overnight, but it is a seed that needs planting. Given how busy our media is feeding polarisation, politicisation, and bias that sells, that will take some doing.

Tailpiece: A piece posted a few days ago on The Conversation,  “Diwali in the UK: how commodifying minority religions can risk cultural appropriation”,  was taken down within three hours. Anticipating that the takedown would raise questions, a note was added helpfully — “If you have any questions about the piece, please contact us.”