A divided people, history has shown repeatedly, only end up deepening the fault lines within the nation 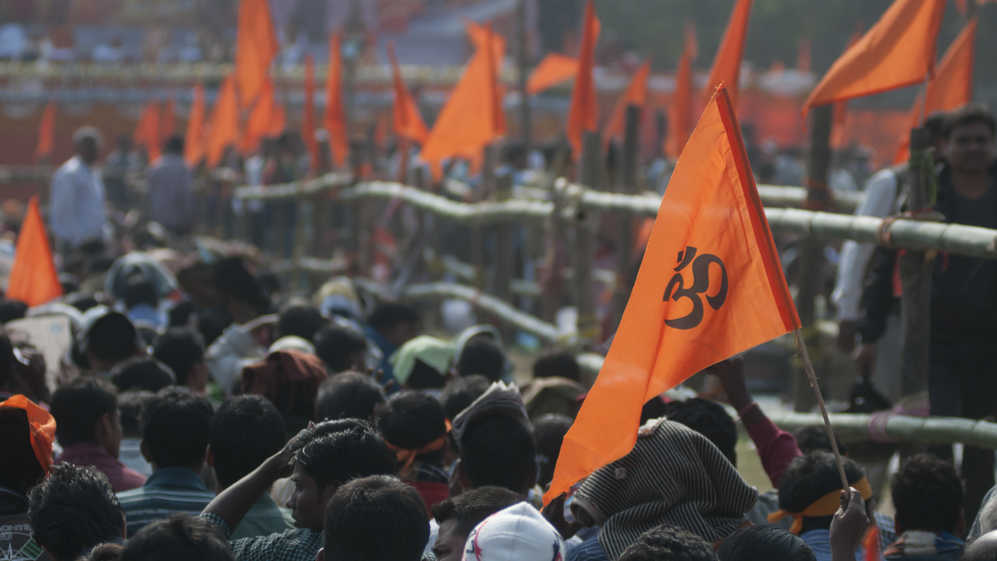 The communal ethic, just like cancer, can be made to proliferate with ease. It spares none of the organs that constitute the body politic of a republic. New India seems to be a chilling example of such a metastasis. Three different but key spheres — business, security and health — witnessed yet another assault by the forces of bigotry recently. An advertisement endorsing the idea of interfaith marriage was forcefully dropped — the jewellery brand had to apologize for the commercial — because the projection of pluralism, the bedrock of Indian constitutionalism, apparently hurt the sentiments of the majority community. The army — its commitment to secularism, much like its pledge to bravery, is beyond reproach — was targeted next, with social media disseminating an outrageously falsified account of a ‘Muslim regiment’ — the Indian army has never had such a formation — refusing to take part in the war against Pakistan in 1965. Meanwhile, one of the top hospitals in Uttar Pradesh — arguably India’s most polarized state — is reportedly asking patients whether they participated in the Tablighi Jamaat conclave as part of its Covid-19 screening mechanism.

It is true that these transgressions have not gone uncontested. A number of army veterans have written to the president, for instance, seeking redressal against the wilful falsification of the history and the dignity of this heroic institution. Two of India’s principal advertisement bodies have denounced the vilification of the commercial by vested interests. But it has to be admitted that the outrage against majoritarianism is yet to acquire a truly public dimension. If this were the case, India’s current regime, the alleged patron of such a deeply divisive agenda, would not have been re-elected with a brutal majority. The guardians of the Constitution — the courts, the media and other institutions — have, in the last six years, had their task cut out when it comes to defending constitutional principles given the unprecedented pressure that has been brought upon the fabric of inclusion. It cannot be said that they have carried out their responsibilities with distinction in every case. But institutional fidelity to the vision of India’s founding fathers is only one aspect of the unfolding challenge. Another formidable goal is to mobilize public opinion against these orchestrated depredations on cohesion. A divided people, history has shown repeatedly, only end up deepening the fault lines within the nation.