Pegasus: Inside the panopticon 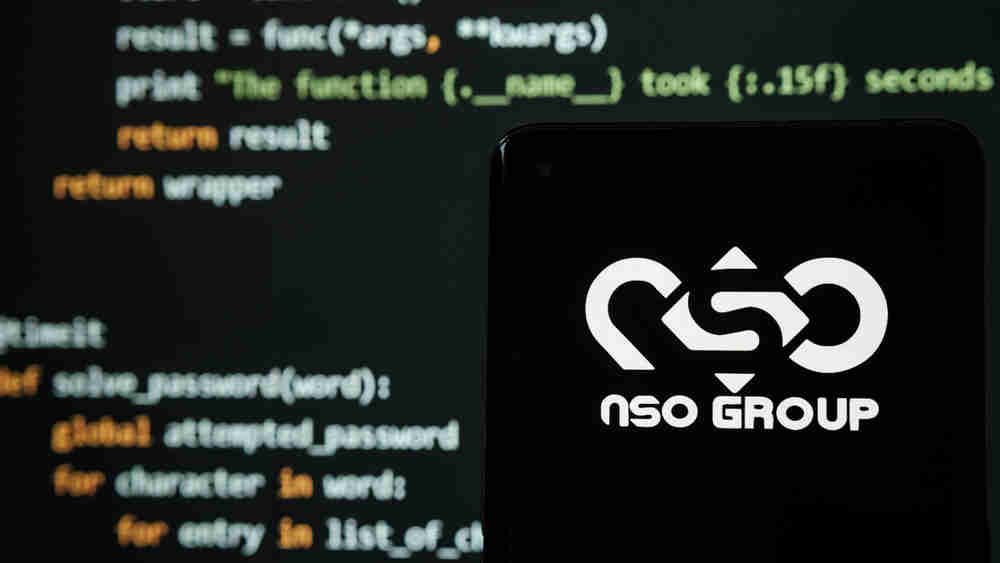 The allegations of governments spying on their citizens with Pegasus, a spyware developed by an Israeli firm, is an unwitting revelation of the bigotry of some of these nations. India’s prime minister has claimed that democracy is an ancient tradition in this country. However, the charges of snooping, if they are true, would force India to share space with autocratic countries. That some Islamic nation states are keeping tabs on Muslim citizens with an Israeli product shows that traditional enmity can be swept aside for the sake of power. Unsurprisingly, countries suspected of using the spyware are at the bottom of the 2021 World Press Freedom Index.

The NSO Group, Pegasus’s manufacturer, claims that it only works with governments and that the clients have to be approved by the Israeli State. This may not give the Indian government much room to extricate itself from the charge of using what is described as a weapon against its citizens. Significantly, the government has not used the bogey of China or Pakistan as a fig leaf. The statement released by India does not rebut the allegations but expounds on its commitment to free speech as a fundamental right while also explaining the checks and balances to prevent the misuse of phone-tapping. Spokespersons of the Bharatiya Janata Party and its government have been casting doubts on the report by the media collective and the timing of its release — the eve of the monsoon session of Parliament — while also aggressively suggesting that it is a conspiracy to discredit the nation.

In 2019, a lawsuit filed by WhatsApp in the United States of America had revealed the use of Pegasus against Indian citizens. In a written response to Parliament, the then minister of state for home affairs, G. Kishan Reddy, had explained the laws that govern interception and monitoring of communication. Even then, the government had not provided clarity on its role in the matter.

The BJP government has observed that the disclosures of Pegasus usage do not specifically mention the party. Even then, does it not behove the government to be concerned about the well-being of citizens? Should it not announce a commission to determine the identities of those targeting Indians and the reasons for the use of surveillance? This is a major breach in security and the Indian government should reassess the measures that failed to prevent senior officials from becoming potential targets. Instead, the BJP is suggesting that the aggrieved parties should file police complaints. Moreover, what can one deduce from the government’s claim that there has been no ‘unauthorized interceptions’? That the use of Pegasus has been sanctioned by the Indian State?

Autocratic countries like China do not need to use foreign spyware to keep a tab on their citizens. Not only have they developed similar technology but the idea of Big Brother watching is integral to the notion of statecraft. The Hong Kong police has a hotline open for neighbours and families to snitch on each other. Such a system, the government claims, apprehends criminals. What happens instead is that the voicing of opinion becomes a potential crime, intimidating people into consuming and regurgitating official lines.

Information and its conversion into knowledge have always been a source of power and control. However, when governments target citizens, it creates a state of fear and people begin to self-regulate. Governments spying on their populace serves two purposes. The first is active coercion — finding critics and punishing them. The second is passive coercion — the chilling effect on citizens stemming from the knowledge that the government is watching them.

The BJP has a brute electoral majority in India. With the near absence of a counter-narrative and the alleged subversion of democracy’s sentinels in this country, does the BJP government have any need for intrusive technology?

But then Shakespeare’s Henry IV had bemoaned, “Uneasy lies the head that wears a crown.” This is true not only for individuals but also for political parties. Complete political domination can only be predicated upon the distrust of critics and citizens alike.