Paranoia and pluralism in language 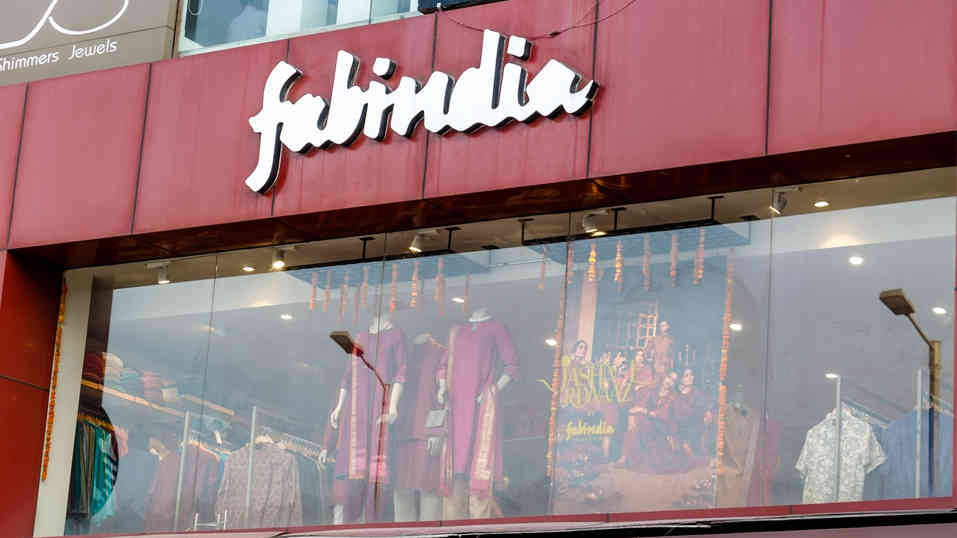 The history of the English word, ‘text’, is intricately woven together with the history of the word, ‘textile’. They both originate in early Latin, with ‘text’ meaning ‘the weave’. Every word has its unmistakable texture. It can be stretched only just so much. Stretching it beyond that limit makes the word either inoperative or plainly ridiculous. For instance, the Hindi coinage, ‘notebandi’, is adequate to describe ‘demonetization’. But in music, where too ‘notes’ and ‘notation’ are of key significance, using ‘notebandi’ to indicate the dropping of certain notes may result in an unintended paradox, for ‘bandh’ can also be the format of a composition. The term, ‘jashan’, like every other word in any language, has a rich fabric of its own. Metaphorically speaking, it was woven in ancient times by bringing together threads from Indo-Aryan, Indo-Iranian and Indo European languages. ‘Jashan’ is not only phonetically similar to ‘joyous’ in English but also semantically almost identical, for they have a shared historical texture. Several other words in English beginning with the letter, ‘j’, have shades of meaning that ‘jashan’ expresses. Take, for instance, the loud conversation in ‘jabber’, the bold colours of lace in ‘jabot’, the social intimacy in ‘joviality’, the merry-making in ‘jamboree’, the lively dance, ‘jig’ or ‘joie de vivre’ drawn by English from French. The linguistic fabric that made ‘jasn’, or ‘yasn’ in Sanskrit, or ‘jasan’, its derivative in Hindi, also made many words in old Persian, Latin and many modern European languages mean joy. In different cultures and in different times, they got wedded to different grammars and different rules of morphology, at times turning ‘j’ into ‘y’, ‘s’ into ‘sh’ and so on.

Recently the fabric of the word, joy, came for a new twist; and a terrifying wrath sprung up. The case was, as any school grammar book will tell us, the possessive case with the use of the conjunctive ‘of’. ‘Jashn’ was joined by ‘e’, the Persian case-marker, to an Urdu word. The current fashion in political discourse is to describe it as a ‘mlechha’ (polluting), threatening the social fabric of India. In languages, every word-compounding, sandhi, is either a cross-border union or a same-language love-affair. If compound words do not bring about the ghar-wapasi of meaning, they get to be seen as love-jihad. The Bhagvad Gita describes anger as the beginning of derangement: ‘krodhat bhavati sammoha, sammohat smruti-vibhramah’ — ‘anger breeds delusion, delusion corrupts memory’. In tune with this observation, it was forgotten that the word ‘wapasi’ is from another language. The bitter truth is that ‘jalebis’, ‘halwa’ and even ‘barfi’, relished this Diwali,  are sired by Arabic ancestors. Are we being bulldozed towards considering language purity as part of our national identity? If that is the case, one fears that our 75-year-old ‘azadi’ will not be seen as pure freedom unless you call it svatantrya; and the shahids — martyrs — who sacrificed their lives will not be seen as patriotic enough if you call them ‘bahadur’. The time is not very far when we will be asked to call Subhas Bose’s Azad Hind Fauj, the Swatantra Bharat Sena. New India cannot tolerate a term whose root is in the Proto-Iranian ‘azata’— free — although many words in the Rig Veda itself come from the Avestan.

Since its inception, the Rashtriya Swayamsevak Sangh has been excessively fond of using words drawn from Sanskrit. Given that its makers were drawn from Brahminical circles in Maharashtra obsessed with language purity, this was somewhat natural. Besides, it had swallowed, lock-stock and barrel, the view of India’s past proposed by William Jones and other Indologists. That view held that India, prior to the 11th century, was all glory and had succumbed to a steady decline since the 11th century. Naturally, in that view, all that was in Sanskrit came to be seen as flawless knowledge and all that came in the post-Sanskrit era as degradation of India’s ‘pure’ heritage. Having once accepted this view of the past, the RSS has not revisited and questioned the simplistic view of the past. However, the instances of attacks on language-mix during the National Democratic Alliance era go much beyond the simplistic devotion to Sanskrit. One of the advanced branches of language study is used to detect mental health disorders. Seen from that perspective, the hyper-sensitive response of the Hindutva lumpen to terms originating in Arabic, Turkish, Kurdish, Urdu and Pakhto indicate a worrisome trend. The technical term used by psychology for this is paranoia. It refers to a person or a group that is given to doubting loyalty and trustworthiness of others, is reluctant to confide information in others fearing that they are against them, holds grudges, reads hidden meaning in otherwise innocent words, is constantly assailed by moods of suspicion without reason, is hostile, stubborn and argumentative and tends to develop negative stereotypes of those from other cultural contexts. In this illness, the imaginary fear of persecution aggravates hostile response as a cover for unwillingness to undertake situation-analysis and problem-solving. When the entire business world is worried about the economic decline induced by the loss of social harmony, when minorities and marginal communities are gripped by a sense of insecurity and threat, when unemployment and food insecurity are mounting, the over-stated language sensitivity and a hostile response to it indicate the pathology of a disorder. This is not one of Hindutva’s idiosyncrasies; it is a lot more worrisome trend. The quizzical tag-lines in certain brand advertisements and virulent attacks on them may appear just as bizarre interludes to most of us, deserving no serious attention. However, if the regime slides into paranoia, without the willingness to indulge in situation-analysis or making attempts at solving real problems, it is going to affect the lives of millions. If it continues to think that communal amity can be disrupted for gains in every state election, the loss to the country, its people, its economy and its future can far outweigh the petty electoral gains for a single party, whether it wants to speak of ‘joy’ in Sanskrit, Urdu, Tamil or in any other language under the sun.