Odisha’s performance in wildlife conservation has been dismal 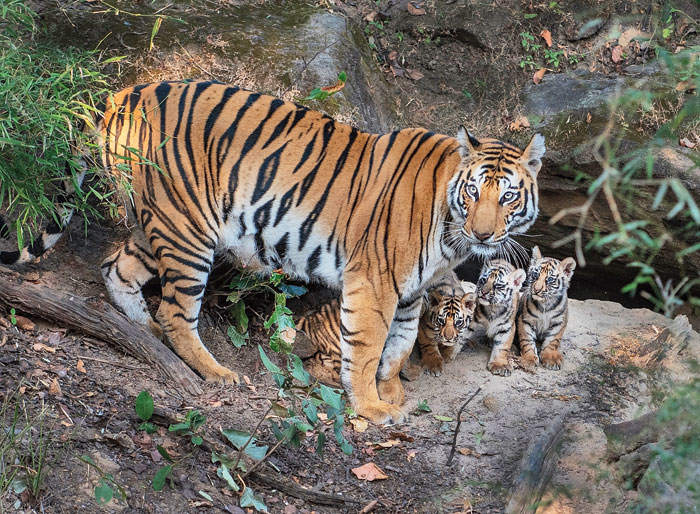 Sir — India’s ‘wildlife week’ is observed every year between October 2-8, but as a resident of Bhubaneswar, I was greatly disheartened to read that, unlike other states that are rich in fauna, Odisha’s performance in wildlife conservation has been dismal. Not only have 727 elephants died in the state since 2010, but the tiger population has also not improved despite crores being spent on conservation. None of this is surprising — the government does little to prevent elephant deaths, and poachers get bail easily — but it is appalling. It is time for citizens to hold the Odisha government accountable for the state’s fast-depleting biodiversity. 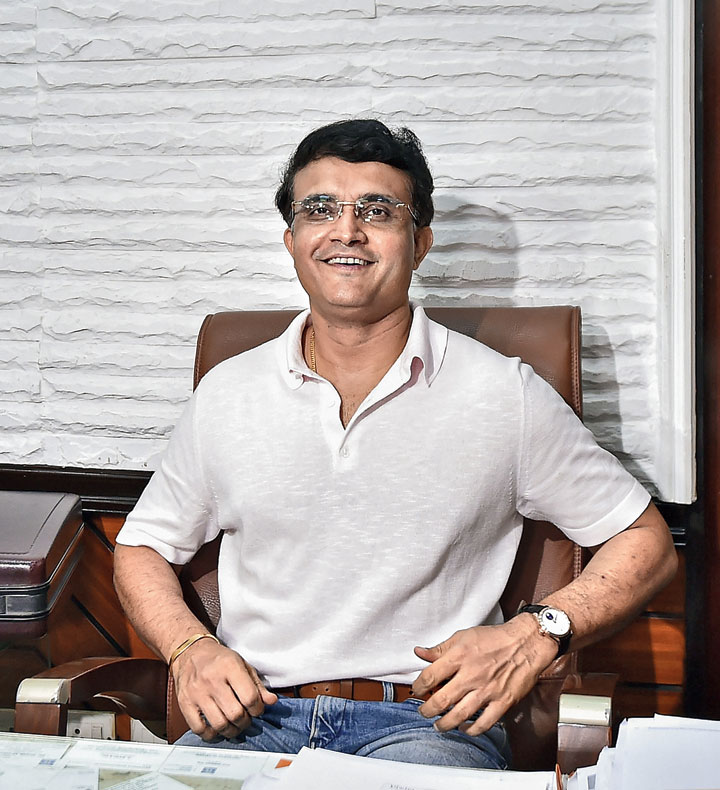 Sir — The recent nomination of the former captain of the Indian men’s cricket team, Sourav Ganguly, as the president of the Board of Control for Cricket in India ahead of the sports body’s annual general meeting on October 23, is welcome (“Sourav set to take over as BCCI president”, Oct 14). The appointment comes at a time when Indian cricket needs the support of a strong administrator. Ganguly fits the bill perfectly. As an experienced player and a successful captain who won huge victories for India and is known for his leadership skills, he will certainly deliver when he takes on the job.

The BCCI should now take more interest in grooming first-class cricketers, who have not been getting their due. Adhering to the guidelines and recommendations put forward by the committee of administrators, the R.M. Lodha committee and the Supreme Court should also be a prominent objective of the new BCCI chief. Further, with the talent available from all corners of the country and the resultant, intense competition, the National Cricket Academy — the BCCI’s premier coaching institute — should ensure that the most promising youth are given proper training so that only the best may make it to the team.

Ganguly has a tough task ahead of him. He needs to win the confidence of all the stakeholders in Indian men’s and women’s cricket — players, coaches, selection panels, the franchises of the Indian Premier League, state-level bodies, administrators, broadcasters and spectators.

Sir — It is heartening to know that Sourav Ganguly will be the new president of the BCCI. During his playing days, he was the best captain India had seen. Not only did he motivate his team in a way they had never been before, but he also instilled fear in the opposition. One is confident he is the right person to head the board — he is unlikely to play favourites, as he always chose the best performer to be on his team when he was captain.

Sir — Indian cricket has turned to Sourav Ganguly to bail it out of troubled waters, and with good reason. Ganguly saved the national team during Indian cricket’s darkest phase, and instilled the belief in players and spectators alike that India could be victorious overseas. It is widely believed that Ganguly will, in a similar way, revive people’s faith in the cricket board.

Sir — Bengalis across the world celebrated as Abhijit Vinayak Banerjee won the Nobel Prize in economics and Sourav Ganguly was elected as the BCCI president. For Ganguly, this achievement is even more poetic, given that he was once unceremoniously dropped as captain by the BCCI after winning a Test series abroad and scoring a century.

Ganguly had become the captain at a time when the team had lost all confidence after a series of losses and match-fixing scandals. Now he is taking up the mantle of BCCI chief at a time when Indian cricket is not in the best shape. He changed the direction of Indian cricket when he was the skipper; it is hoped that he does the same as BCCI chief.

Sir — None could have been a better candidate for the coveted post of BCCI president than Sourav Ganguly. The southpaw will bring to the job his vast experience, both as a cricketer and as an administrator of the game. He will hopefully restore the image of the BCCI, which was sullied after a number of betting and spot-fixing scandals came to light during IPL 2013. The BCCI has been functioning in an unprofessional manner for a long time, in spite of the apex court’s warnings. It is strongly believed that Ganguly will manage the BCCI’s affairs skilfully and bring more transparency and accountability to its operations.

Sir — Sourav Ganguly’s selection as the BCCI president heralds a new dawn in Indian cricket. His promise to speak to the selectors about M.S. Dhoni is laudable. In the past, it has been common for the BCCI to humiliate our best cricketers, something which Ganguly experienced himself. He should end such treatment of players. It is the duty of BCCI to let Dhoni retire honourably. Selectors should include him in the Twenty20 team to take on Bangladesh. If Dhoni is fit and willing, he should be considered for the T20 World Cup in Australia next year, where his guidance will be invaluable to the team. One hopes to witness a sea change under the leadership of Ganguly who, as captain, had unified the team without showing any regional bias.