Advertisement
Home / Opinion / Now is not the time to remain silent

Now is not the time to remain silent

Naseeruddin Shah, far from slandering the country, has actually hit the nail on the head 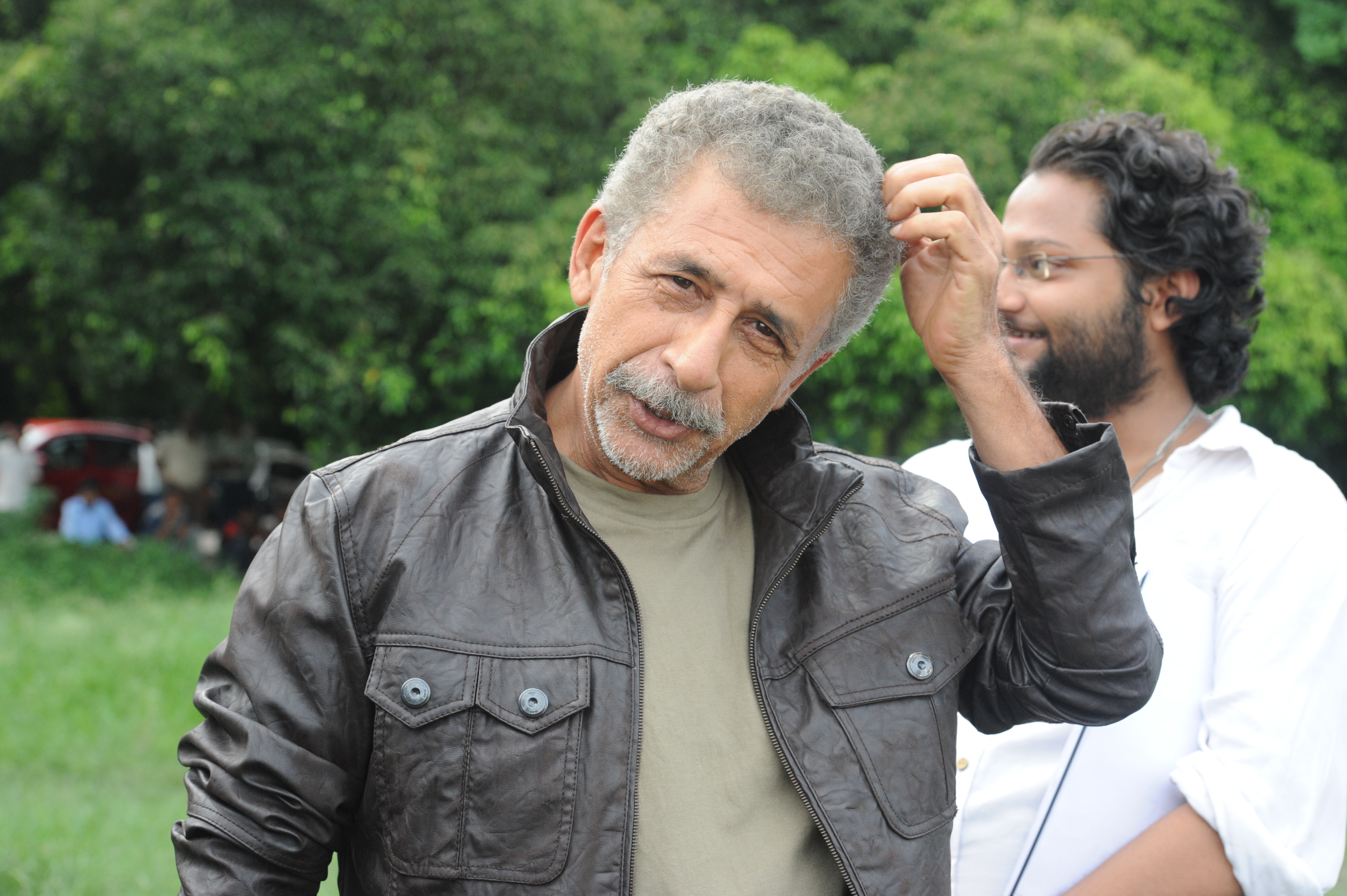 The vitriol directed at Naseeruddin Shah, who was merely exercising his constitutional right to free speech, proves how intolerant and violent a large section of Indian society has indeed become.
The Telegraph file picture
The Telegraph   |   Published 27.12.18, 06:19 AM 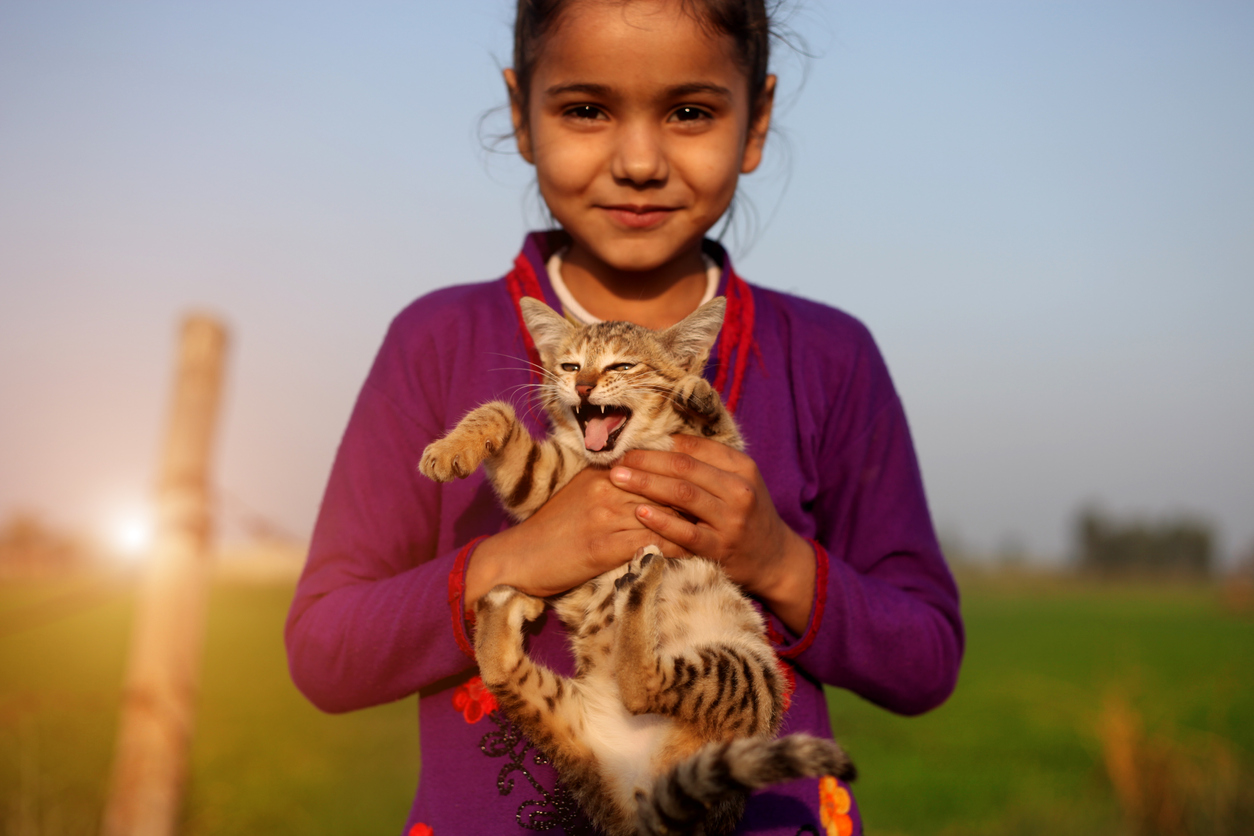 While children certainly benefit from growing up with animals, they must first be taught that pets are full-time responsibilities.
iStock

Sir — I fully endorse the views put forward by the veteran actor, Naseeruddin Shah, with regard to religious intolerance in India

(“If a mob asks my children their religion...: Shah”, Dec 21). After the murder of a police inspector by a mob in Bulandshahr following the discovery of cow carcasses, Shah rightly observed that the death of a cow is given more importance than that of a police officer in modern India.

It is the job of the administration to address the problem of religion-based violence and to have such crimes investigated. However, the people who hold positions of power often tacitly endorse such violence. Their silence on the subject and refusal to take appropriate action are a matter of great concern.

It is fortunate that members of Indian society such as Shah come forward to speak out against such misdeeds. India has a tradition of honouring all religions; however, the rise of communal violence sends out the wrong message to Indian citizens and the world at large. The rule of law must be restored in the country.

Sir — Religious polarization in India is a grave assault on the secular spirit of our Constitution. Naseeruddin Shah, far from slandering the country, has actually hit the nail on the head with his comments about the spread of the “poison” of religious intolerance. People who are criticizing Shah for his observations should direct their anger at the self-appointed guardians of ‘Indian culture’ who launch physical and verbal attacks against citizens belonging to minority communities, or those who speak out against right-wing violence.

The vitriol directed at Shah, who was merely exercising his constitutional right to free speech, proves how intolerant and violent a large section of Indian society has indeed become. All fair-minded and forward-thinking citizens should raise their voices against the injustice being done to Shah.

Now is not the time to remain silent.

Sir — I agree with Naseeruddin Shah’s views. Unchecked violence in the name of religion has been unleashed in society. It has to be nipped in the bud. Unfortunately, a right-wing government is in power at the Centre, one that has been known to try and intimidate minority communities into submission. The outrage against Shah, in spite of his valid observations, bears testimony to that.

Sir — As an Indian, it is upsetting to witness the direction in which the nation is going. Our secular credentials are being repeatedly tested by the violence perpetrated by right-wing goons as well as the people who defend their actions. Naseeruddin Shah was correct in saying that there is more concern shown in present-day India for the death of a cow than that of a human being.

There have been numerous instances in the recent past when right-wing mobs have killed people — many of whom belonged to minority communities — on the flimsiest of pretexts. How are they able to take the law into their own hands without any fear of retribution? Cow vigilantes take human lives and vandalize government and private property, but few face any consequences for their actions, as they enjoy the protection of local politicians.

Our ancestors fought for India’s freedom with the hope that the following generations would live in peace and harmony. Unfortunately, the present condition of the nation is not what they had imagined.

Sir — Naseeruddin Shah is perfectly justified in fearing for the safety of his children. If they were, indeed, surrounded by a right-wing mob, would their lives have not been in danger? How many more citizens from minority communities have to die violent deaths before Indians accept the fact that religious intolerance and violence, perpetrated largely by the proponents of Hindutva, is not a myth?

Sir — It is common for children to ask for pets — puppies, kittens, rabbits, birds — as gifts for Christmas. However, this is a very bad idea to indulge. Even animal shelters, which are usually in dire need of people willing to adopt their inmates, discourage adoptions at this time of the year unless they are certain that the animal is not likely to be abandoned or returned once the novelty wears off. While children certainly benefit from growing up with animals, they must first be taught that pets are full-time responsibilities, not toys.