Advertisement
Home / Opinion / Not so noble: The birth, rise and transformation of the Nobel prize

Not so noble: The birth, rise and transformation of the Nobel prize

Since its inception in 1901, the prestigious award has got mired in politics, prejudice, erroneous selections and scams 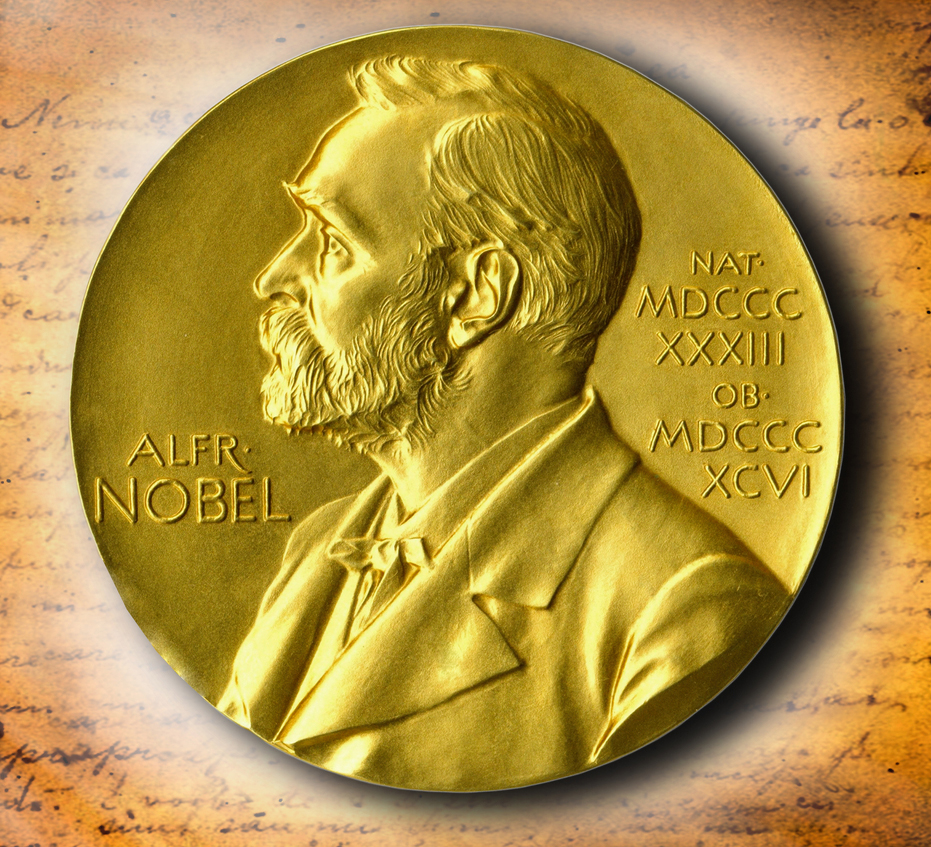 The Nobel Prize sprouted from a piece of fake news after a French newspaper ran a denigrating obituary of Alfred B. Nobel even though it was his younger brother, Ludvig, who had passed away. Without checking facts, the paper branded Alfred “merchant of death”. For he had invented dynamite and profited from the sale of arms. To redeem his image, Alfred constituted a will for the welfare of humankind. Of it was born the Nobel prizes. Since 1901, the year the prize was first instituted, the prestigious award has got mired in politics, prejudice, erroneous selections and scams.

Nobel had considered one person for exemplary discovery, during the preceding year, in each of the three sciences. But the Nobel Foundation has refuted his statute by conferring the prize to one or more but not more than three discoverers. Research work that is years old is also rewarded, blighting Nobel’s image.

Scientific discovery is a collaborative endeavour of several great minds. In a letter to the British physicist, Robert Hooke, Isaac Newton admitted that he had developed his ground-breaking theories standing upon the “shoulders of giants”. Albert Einstein benefited from the previous works of Max Planck, James Maxwell, Henri Poincaré and others, winning the Nobel of 1921. Thus, science thrives upon ideas developed by scientists over time.

Even though scientists and researchers work in teams, the Nobel Committee has broken the design by identifying not more than three heads, overlooking important contributions of their co-workers. Consider the 1965 Nobel in Physics. Shin’ichiro Tomonaga, Julian Schwinger and Richard Feynman won for their contribution to quantum electrodynamics. The fourth and equally important team member, Freeman Dyson, was left out. Dyson had, in fact, mathematically demonstrated the development. The 2017 prize in Medicine for the discovery of the circadian clock went to Jeffrey C. Hall, Michael Rosbash and Michael W. Young at the cost of a cohesive group of 25 other researchers actively involved in the project.

Courtesy the Nobel Prize, public impression of high-end science is now restricted to the work of only a handful of scientists whose names feature in the esteemed list. Young laureates are hard to find. The average age of prize recipients in science between 1901 and 2018 is close to 60. At 96, Arthur Ashkin, the recipient of the 2018 prize in Physics, is the oldest in the Nobel clan. Had the prizes been awarded the following year of the breakthroughs, as stipulated by Nobel, this graying trend among recipients could have been significantly reduced.

To save the Nobel from losing its sheen further, some reforms can be introduced. First, the recognition can be extended to include lead scientists and organizations. This would help honour all researchers associated with the project. There are examples of the Nobel prize for peace being jointly awarded to individuals and organizations as in the case of the Intergovernmental Panel on Climate Change and Al Gore (2007).

The same model is called for in science.

Second, the yearly awarding of prizes in science can be done away with in favour of a particular line of research which produces a revolutionary breakthrough.

Repetition has occurred this year with the Nobel being conferred for the same line of research. Arthur Ashkin and Steven Chu began work on laser-controlled optical traps also known as optical tweezing. By 1987, Ashkin had developed optical tweezers for trapping and examining individual microbes. While the Nobel Committee felicitated Chu, Claude Cohen-Tannoudji and William D. Phillips in Physics in 1997 for optical traps, they recognized Ashkin for tweezing in 2018 — 21 years later.

The Nobel laureate, Richard Feynman, had famously remarked that Alfred Nobel had done two bad things in life: he had invented dynamite and the Nobel Prize. Has the Nobel Foundation inflicted more damage on his legacy?