No luck for Ajit Jogi

The former CM of Chhattisgarh has been seeking an alliance or merger with the Congress, but got no response 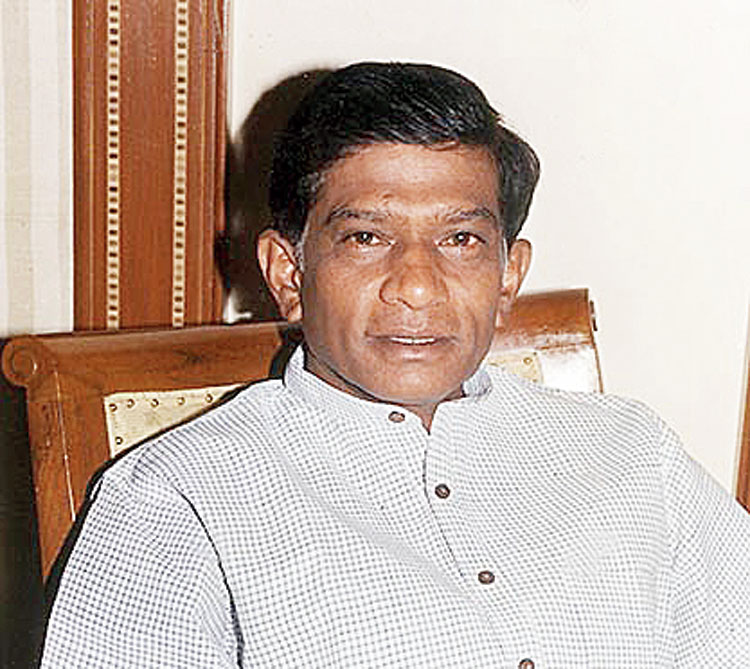 With the general elections inching closer, the Congress is on the hunt for allies. So much so that even Priyanka Gandhi came forward to flaunt the new catch — Mahan Dal, probably the smallest fish in the political ocean of Uttar Pradesh. Earlier, Rahul Gandhi had shown considerable flexibility so that bitter rivals like Chandrababu Naidu decided to embrace the party. But there seems to be no such luck for Ajit Jogi. The former chief minister of Chhattisgarh had left the Congress to form the Janta Congress Chhattisgarh. He has been pleading for either an alliance or a merger without attracting any response. Jogi is ready for unconditional return or an alliance, insisting that the division of votes can bring back the BJP into reckoning in the parliamentary election. While Jogi’s party polled an impressive 7.6 per cent votes in the assembly election, the combined vote share with Mayavati’s Bahujan Samaj Party was is over 11 per cent, enough to transform electoral dynamics in any state. But the Chhattisgarh CM, Bhupesh Baghel, apparently dislikes Jogi. No forward movement has been possible so far. Jogi — he knows that his survival is at stake — has already conceded Baghel’s leadership in Chhattisgarh. The problem is that Jogi is said to have burnt his bridges with Rahul Gandhi, the man who matters in the Congress at the moment. Does that explain the absence of a setu that can help the prodigal son return to the Congress? 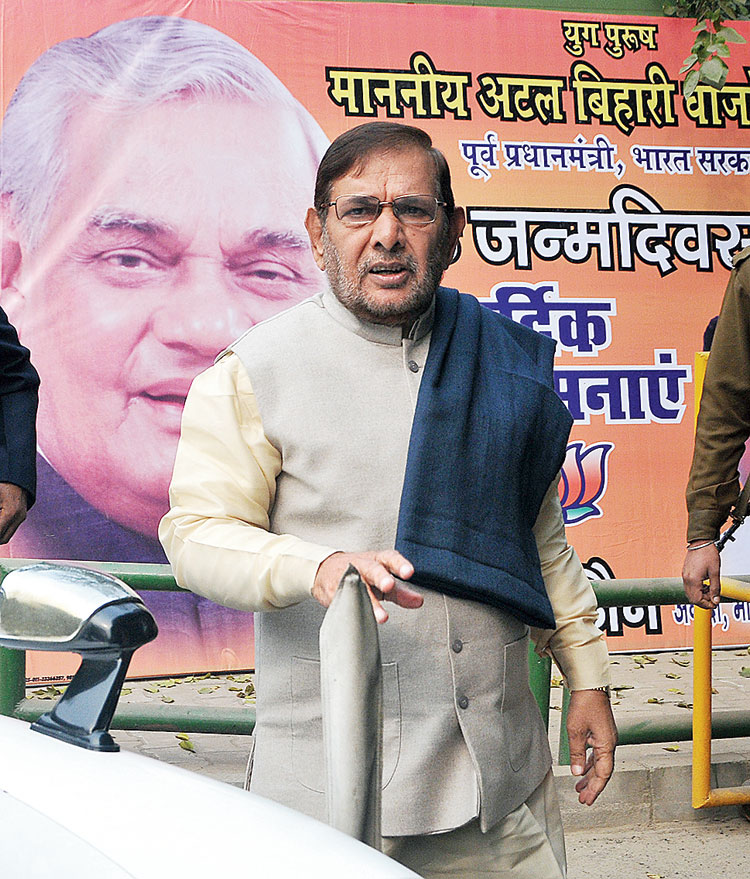 Sharad Yadav, much like Ajit Jogi, has reasons to feel a bit left out. It appears that the likes of Chandrababu Naidu and Mamata Banerjee have replaced him as the key players in the Opposition camp in spite of being late entrants. It is indisputably true that Yadav had set the ball rolling for Opposition unity. After revolting against Nitish Kumar’s ‘betrayal’, he, unlike Jogi, managed to build bridges with Rahul Gandhi, convincing the Congress president of the need for ‘sacrifice’ to defeat Narendra Modi. Yadav’s ‘Sanjha Virasat’ initiative laid the foundation for Opposition unity, even bringing the Left and Trinamul — perpetually engaged in squabbles — on the same platform.

Rahul, too, had propped Yadav up as the pivot of Opposition solidarity, but all this started to change slowly after Naidu entered the scene. Naidu was been given the charge of coordination among Opposition parties, forcing Yadav to stay on the sidelines. Even though Yadav commands a lot of respect, he does understand his limitations. Unlike Naidu or Didi, Yadav neither has the clout and resources of a state government nor a party to back him. The results are there for him to see. Even for holding a small meeting, Yadav remains dependent on others for resources and crowds. However, would these constraints be enough to dull the pain of being left out of the spotlight?

The somersault is not only for gymnasts evidently. The Shiv Sena performed an astonishing somersault by aligning with the BJP after criticizing the prime minister consistently for four long years. But it appears that the acrobatic party has not landed on soft ground. Sena workers, who had got used to opposing the BJP, are finding it difficult to mend their ways. Even senior leaders have not been able to turn into Modi bhakts just yet. The party spokesperson, Sanjay Raut, who led the vicious attack on Modi and his party, continues to tweet and retweet critical stuff every now and then. Even on the sensitive issue of Pakistan, Raut blew hot and cold by retweeting critical comments by journalists who are known to be critical of the Establishment. One of Raut’s recent retweets said: “We in India may not like this, but in terms of pure optics, @ImranKhanPTI at the moment is winning the day by taking the moral high ground .. we have a strong case on terror but too many of our leaders are busy calculating votes at the moment ..” Now did that turn the BJP’s ears red — oops, saffron — in indignation?

B.S. Yeddyurappa is turning out to be a headache for the BJP. There have been allegations that the BJP is viewing the air strikes against Pakistan as an electoral dividend. Yeddyurappa let the cat out of the bag when he said that the air strikes would fetch more than 22 of the 28 Lok Sabha seats in Karnataka. The Opposition has smelt blood, thanks to the slip. Even Pakistan has latched on to the statement, adding to the BJP’s troubles.

Trevor Noah, a comedian and talk-show host, apparently thinks that the possibility of India and Pakistan going to war would be “entertaining”. Noah made this shocking claim in an episode of The Daily Show while tension escalated between the two subcontinental neighbours. “Obviously I hope India and Pakistan don’t go to war. But if they did go to war it will probably be... most entertaining... It would also be the longest war of all time. Another dance number?” asked Noah. Indians, Pakistanis and those with a brain will not be amused by Noah’s sense of humour. Understandably so because the artist does not happen to have one in this instance. 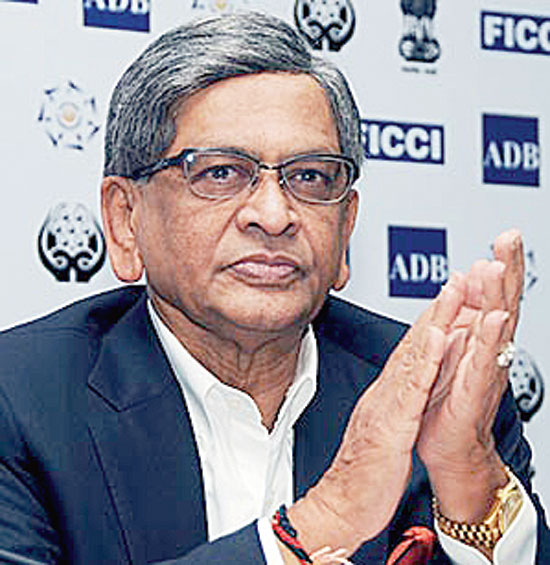 SM Krishna is done contesting elections. At 86, the former chief minister who left the Congress and joined the BJP in 2017 citing neglect wants to lead a retired life. Happy with his brief tenure in the BJP, the patriarch from the Vokkaliga community is open to campaigning at places where his presence can make a difference. If it did, would Krishna have opted for political sanyas?