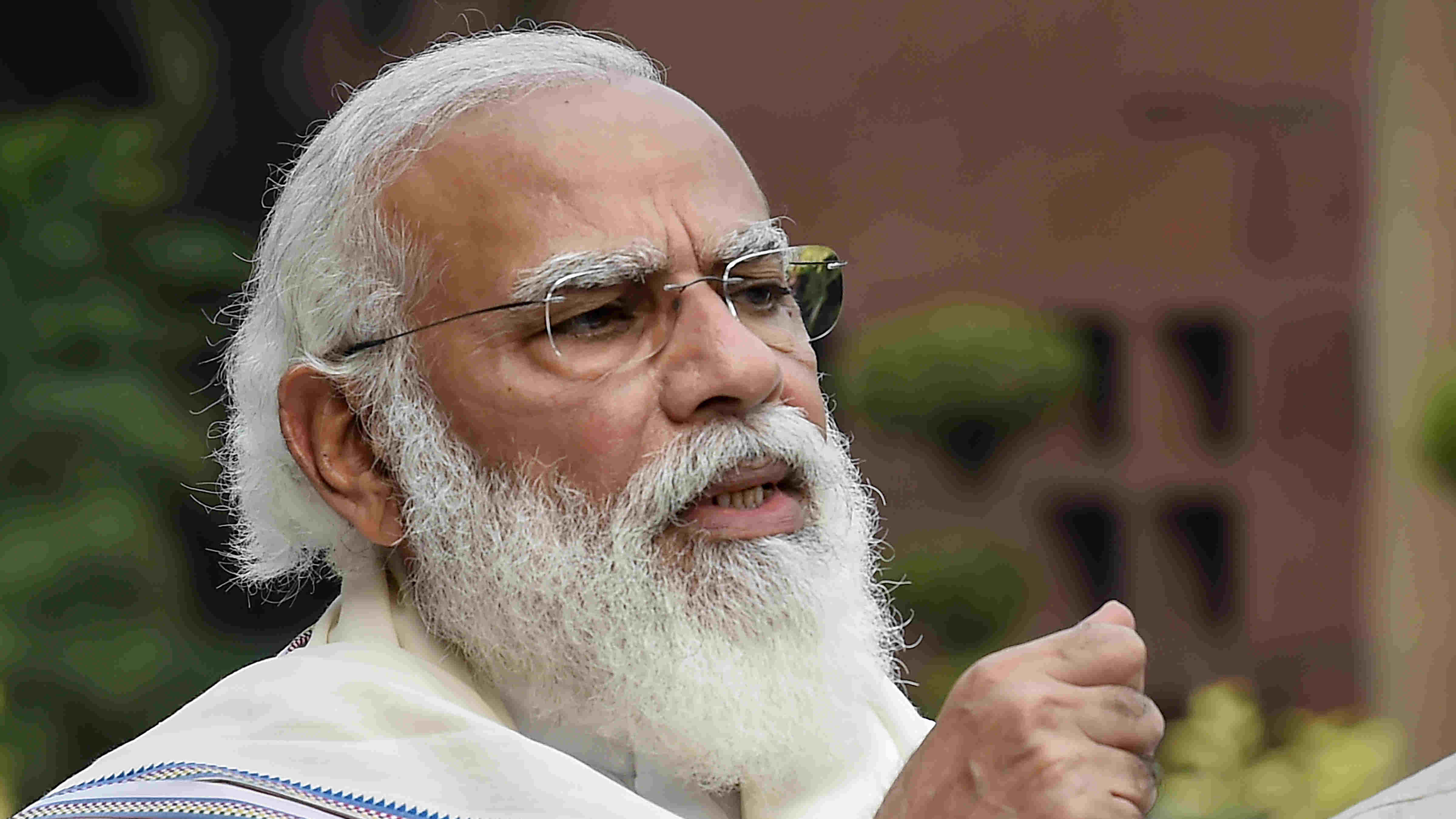 Few can match the prime minister of India in inspiring speeches. Speaking on the occasion of the centenary of Aligarh Muslim University, Narendra Modi celebrated the institution as a mini India in its diversity, symbolized apparently by the teaching of Urdu, Arabic, Persian languages, Islamic literature and Sanskrit side by side, and its ability to ‘craft’ and ‘polish’ students into a scientific and modern mindset with which they serve society and nation. The university’s contribution to the PM-Cares fund — compulsory in most academic institutions — which the prime minister mentioned may have enriched the eulogy. Mr Modi said that AMU was providing new energy to India’s cultural relations with the Islamic world. Why new? Which Islamic world? The prime minister’s admiration that women made up 35 per cent of AMU’s students, together with his claim that toilets from the Swachh Bharat Mission had reduced Muslim girls’ dropout rate from 70 per cent to 30, was, perhaps, touched with condescension, a tone that underlay much of his elevating rhetoric.

Mr Modi’s theme was that politics can wait, but development cannot. Development should not be seen through a political prism, as some negative and self-interested people do. Religious and ideological differences should therefore be set aside for the sake of national aspirations, Mr Modi’s ‘Atmanirbhar Bharat’, ‘Naya Bharat’. Nobly said. His emphasis on the absence of discrimination — much repeated — could perhaps erase memories of the police’s entry into AMU to suppress students protesting against the citizenship laws last December, of a Bharatiya Janata Party leader’s demand that Mohammad Ali Jinnah’s picture be removed, or of the labelling of the university as a ‘nest of terrorists’. The prime minister saw nothing political in packing his speech with the excellent results of his government’s various schemes or in his claim that differences had wasted the country for 70 years. At last India was on a path towards national glory in which religious or other differences would not be a disadvantage with regard to progress and constitutional rights. To find the speech hollow amid discriminatory moves and targeted violence would be ‘negative’ in Mr Modi’s sense. The university just happens to be located in the same state that saw the destruction of Babri Masjid and now has a law against the mythical evil of love jihad.