Installation of Arun Jaitley's statue sets off whispers in JD(U) 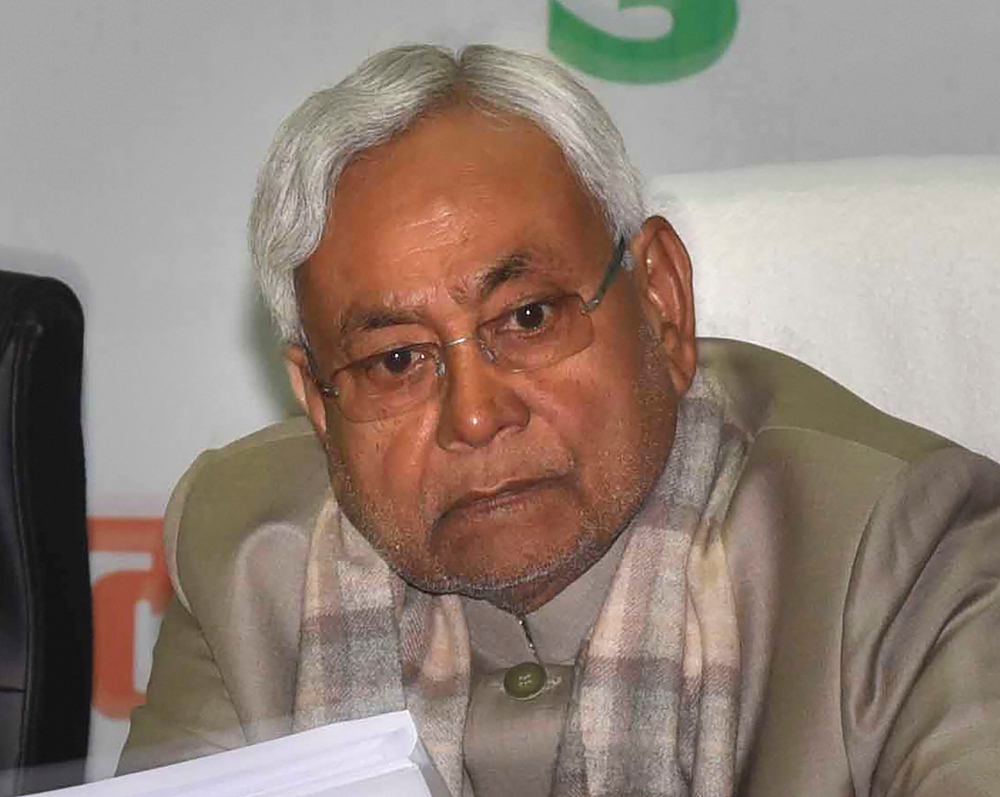 A statue is worth more than a thousand words in India. The latest political leader to join the league of those paying tribute to eminent personalities — and perhaps to associated vote banks — through statuary is the chief minister of Bihar, Nitish Kumar. He recently sought to display his admiration for the late politician, Arun Jaitley, by installing a statue of the Bharatiya Janata Party leader in Patna. With this, Bihar has earned the distinction of being the first state to have a statue of the leader from the saffron party who passed away in August last year. While the decision amused many BJP leaders, Kumar’s own party, the Janata Dal (United), is whispering about the CM’s disdain for leaders who are far bigger icons in Bihar than Jaitley. The name of George Fernandes comes to mind immediately — the founder of the Samata Party played a big role in getting Kumar separated from Lalu Prasad and striking an alliance with the BJP and then finally in installing him as CM. “Georgesahab did much more for Bihar and Nitishji than Arun Jaitley, but he hasn’t bothered to get his statue,” one JD(U) leader was heard saying. One reason for this could be the souring of Kumar’s relations with Fernandes after he firmly settled down in the CM’s seat in Bihar. Jaitley was the go-to man for Kumar to work out electoral and other deals with the BJP. With Bihar polls scheduled this year, Jaitley will be greatly missed by Kumar when he sits down to finalize the electoral tie-up with the current BJP leadership. 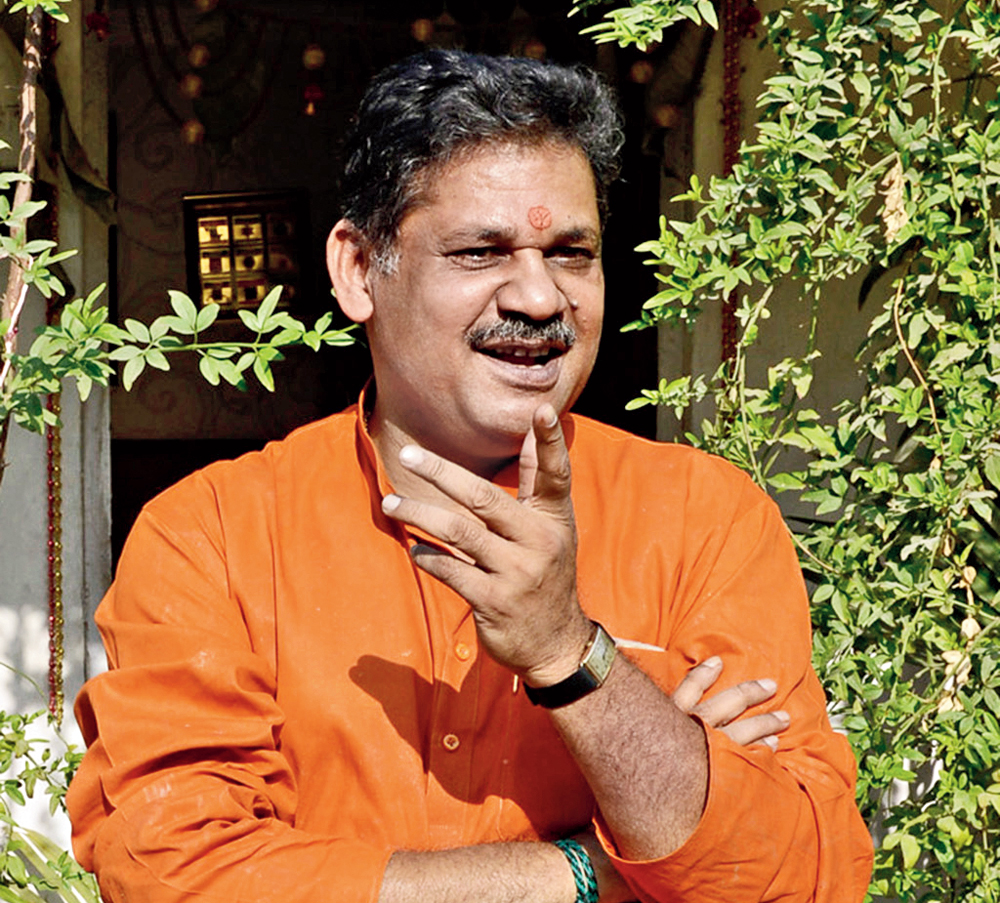 Elections are always about more than just a mandate by the people in India. The Congress, which failed to win even a single seat in the Delhi assembly polls five years ago, is fighting the election this time more to salvage its prestige than to win. While there is no chance of an alliance with the ruling Aam Aadmi Party in the national capital, what is really tormenting the Congress high command in the run-up to the elections is unending internal strife. Kirti Azad, who joined the Congress from the BJP, has been made the chairman of the Congress’s election campaign committee. Sources have revealed that Azad was so frustrated by the “lack of coordination” with top leaders, including state unit chief, Subhash Chopra, that he wrote to Sonia Gandhi offering to resign. Azad’s exit at this late stage — elections are barely a month away — would have severely damaged the Congress’s chances, and the top leadership intervened to resolve the crisis.

Azad continues with his assignment and Chopra is now trying to ensure he doesn’t feel left out. But the synergy of purpose is still missing. Azad is supposed to have some influence among Bihari voters; his wife, Poonam, has been working among the Poorvanchali voters in Delhi for over a decade. They held a conference of voters from Bihar and eastern Uttar Pradesh to demand a greater say within the Congress. It remains to be seen how much clout Azad can father for himself through these activities as the BJP and AAP are supposed to be the principal arbiter of Bihar-UP voters. Unless the Grand Old Party can change its old ways and get its flock together, that will not be the only vote bank for which it no longer matters.

Heavy is the head that wears the crown. The ascent to the CM’s seat in Karnataka was not an easy one for BS Yediyurappa. From astrology to statecraft, no trick was spared to topple the precious coalition government. But Yediyurappa has cut a sorry figure ever since he ascended the throne in July with the help of 17 defectors from the Congress and the Janata Dal (Secular). The man has a tough time seeking permission from ‘Delhi’ — in other words, from Amit Shah — for everything from cabinet formation to policy decisions. But for a meeting with his top bureaucrats when he broke into a few smiles, Yediyurappa’s tell-tale long face has put even his own party in a bind trying to explain what is wrong with him. With many cabinet berths crying out for a minister, the CM has been left totally handicapped. To make things worse, ‘Delhi’ wants him to crack down on every protest that breaks out in the state against the Citizenship (Amendment) Act and the National Register of Citizens. All this is a tough ask for a 76-year-old man, who is technically already qualified for the dreaded margadarshak mandal where veterans like LK Advani are languishing.

The veteran politician leader and the first-ever BJP lawmaker in Kerala, O Rajagopal, has become a voiceless member in a legislature seething with anti-CAA sentiments. When the Kerala House passed a historic resolution asking the Centre to withdraw the “draconian” act, ‘Rajettan’ — as everyone calls Rajagopal — made for a sorry picture. What is most unfortunate is that the motor-mouth lawmaker, PC George, of the Janapaksham Party, who is the only other member of the National Democratic Alliance in Kerala, spoke vehemently against the CAA, the NRC and the plan to divide people along religious lines. The joke doing the rounds of the legislature was that poor Rajettan was perhaps looking for a window to escape the thrashing of his party during the two-hour special session. 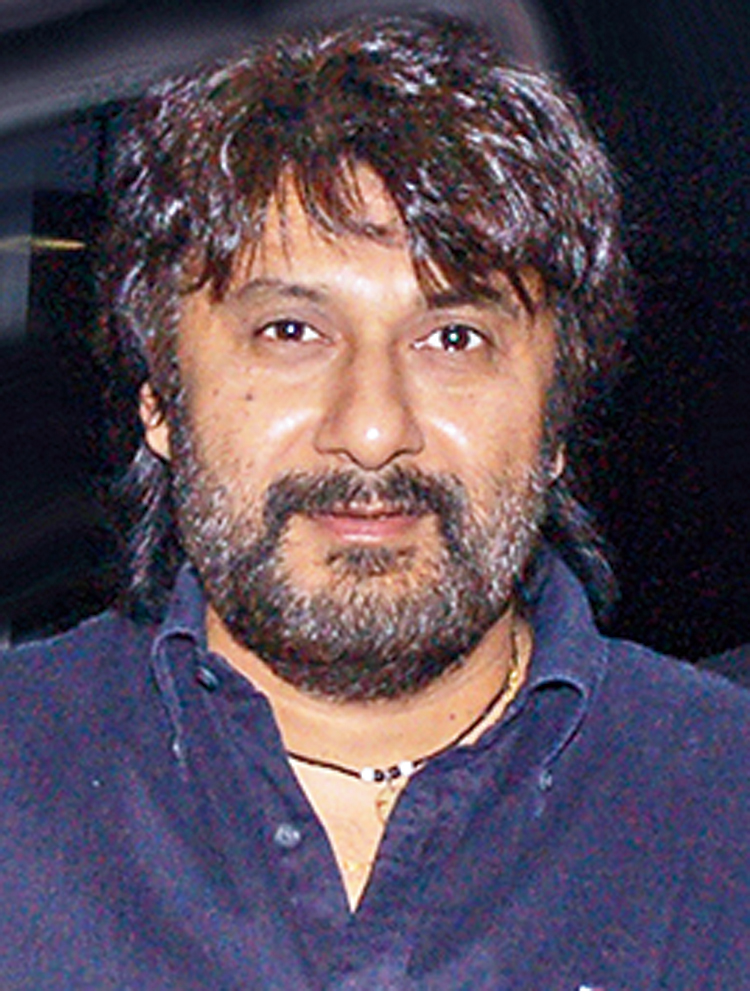 Honesty is the best defence. With the furore over Faiz Ahmed Faiz’s revolutionary poem, “Hum Dekhenge”, raging across the country, the film-maker, Vivek Agnihotri, retweeted older tweets where he had used different verses from that nazm. This left many wondering whether this was Agnihotri’s way of pre-empting critics who would no doubt dig out his old tweets to show that there was a time when even members of the ruling ecosystem had turned to Faiz for inspiration.