Nitish Kumar seems to have lost touch with the ground reality

His poll victories have been in alliance with the RJD or BJP. The only times he contested alone — in 1995 and 2014 — the results were disastrous 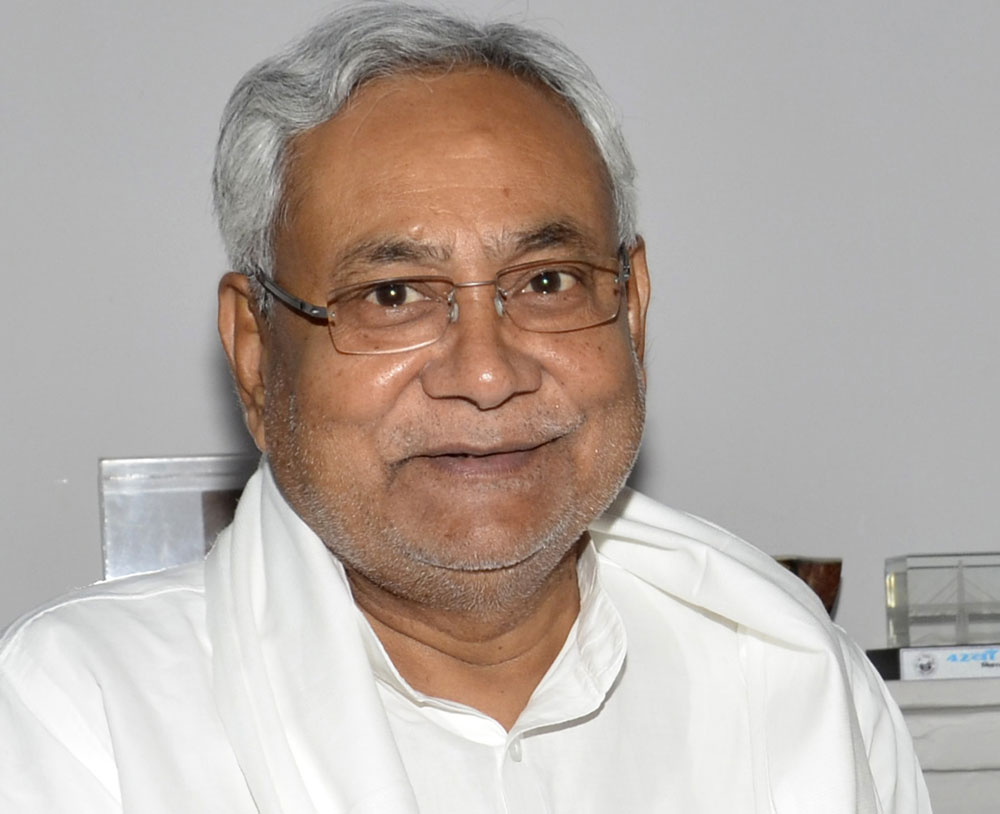 Politicians often take on different personas when it comes to negotiating the number of seats with their allies, and end up ignoring the ground reality. Bihar’s chief minister, Nitish Kumar, is doing the same thing. He is donning his persona from 2010, when his wish was the Bharatiya Janata Party’s command. He has now reportedly put pressure on the BJP to consider him as an ‘equal partner’ for the ensuing Lok Sabha elections — meaning that he wants to contest the same number of seats as the BJP does in Bihar on a 1:1 ratio.

Kumar seems to have lost touch with the ground reality. Even if the Bihar assembly elections of 2015 are taken into account, the BJP won 25 per cent of the votes by contesting about two-third of the 243 seats, leaving the rest to its allies. On an average, each assembly segment had 60,000 votes in 2015. The BJP’s tally was way ahead of that of Nitish Kumar’s Janata Dal (United), which contested 101 seats in alliance with Lalu Prasad’s Rashtriya Janata Dal and got just 16.8 per cent of the votes. The RJD, contesting the same number of seats, got almost two per cent more votes.

Kumar is wearing the mask of 2010 when his image of ‘sushasan’ (good governance) still worked with the Bihar electorate, overcoming caste compositions. Law and order were under control, and development was at the centre of the government’s policies. Leaders in the BJP say that the situation today has been reversed: many in the party maintain that Kumar has become more of a liability. The party, many in the BJP feel, should go it alone rather than accept Kumar’s terms and conditions, which include giving up the age-old formula of seat sharing — ‘sitting equals getting’.

Kumar’s credibility is under question. The confidence of the Muslim community has been shaken after he jettisoned the Grand Alliance with the RJD and the Congress to join the BJP last year. In 2010, a section of Muslims had voted for him in spite of his alliance with the BJP. In the 2014 Lok Sabha polls, the community largely voted for Lalu Prasad’s RJD, but still held out hope for Kumar. But after the switchover in 2017, they are more disillusioned with Kumar than they are with the BJP. Leaders in the RJD privately declared that even if Prasad and Kumar were to join hands again, the Yadavs would ensure that JD(U) candidates lose. Kumar has lost favour with a large section that makes up over 32 per cent of the votes in Bihar.

In 2015, Kumar tom-tommed seven resolutions that would guide his government, but their implementation has been tardy. For instance, drinking water taps have stopped functioning at many places soon after being inaugurated. Kumar focused on total prohibition and the campaigns against child marriage and dowry — all noble causes — but they have not resulted in votes. The result of the assembly by-election in Jehanabad, in which the JD(U) candidate lost with a bigger margin than in 2015, speaks for itself. The BJP, on the other hand, was able to salvage its prestige by winning four of the six assembly segments in the Araria Lok Sabha by-election, although the RJD won the seat.

Kumar has remained the chief minister since 2005 — with a short break of about nine months in between when he gave up the seat to Jitan Ram Manjhi — but is yet to prove that he can win elections on his own. His electoral victories have been either in alliance with the RJD or BJP. The only times he contested alone — in 1995 and 2014 — the results were disastrous.

In 1995, his newly formed Samata Party won only seven of the 324 assembly seats of undivided Bihar. In 2014, the JD(U) won two of the 40 Lok Sabha seats. Yet, through his limited social base, Kumar has managed to retain the central stage. However, having realized that his options are now limited, the BJP wants Kumar to drop his 2010 persona and accept the ground reality.