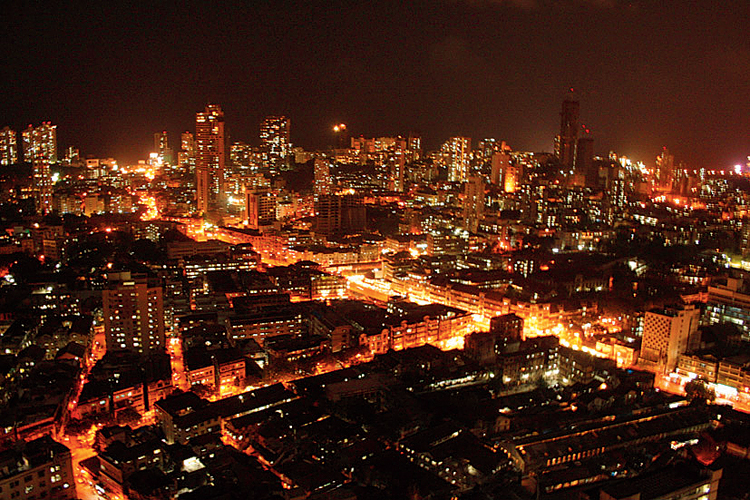 Sir — The initiative to encourage establishments in Mumbai, such as shopping malls and restaurants, to stay open for 24 hours is laudable. If this model is successful, then it could not only boost tourism but also create more employment opportunities. With proper security measures, the city could also become safer for people who work jobs at odd hours, since the streets are likely to remain bustling through the night. Public transport should also be made adequately available so that conveyance does not pose a problem.

Sir — The recent ruling of the International Court of Justice, ordering the Myanmar government to take steps to protect the Rohingya population in the country and prevent genocide, is historic (“Minority report”, Jan 30). The African nation, Gambia — a Muslim-majority country — had valiantly taken the case to the ICJ last year after the Myanmar army cracked down on the Rohingyas in 2017. As a result of the violence perpetrated by the State — innumerable instances of mass murder, arson and rape have been reported — an estimated 7,30,000 Rohingyas were forced to flee to neighbouring Bangladesh.

Ironically, the atrocities were perpetrated under the watch of Myanmar’s state counsellor, Aung San Suu Kyi, who is a Nobel laureate for peace. At the ICJ hearing, the government and the military junta attempted to dismiss the army’s action against the Rohingyas. On the contrary, it tried to project the Rohingyas as terrorists, engaged in activities against Myanmar’s national security. The fact that Suu Kyi fell in line with the diktat of the junta, stubbornly defending the actions of the government, is pitiful. It is also a matter of concern that in spite of the verdict of the highest judicial body of the United Nations, Suu Kyi’s government has not shown explicit signs of contrition or willingness to change its ways. With staunch backing from China, Myanmar under Suu Kyi may not fully abjure its policy and programme against the Rohingyas in the near future. Consequently, Bangladesh, as well as India, is likely to reel under the burden of Rohingya refugees fleeing persecution in Myanmar.

Sir — It is heartening that the ICJ ordered Myanmar to take urgent measures to protect its Rohingya population. Last November, Gambia had filed a lawsuit at the international court, accusing Myanmar of violating the Genocide Convention of 1948.

Since 2017, thousands of Rohingyas have been facing severe atrocities at the hands of the Myanmar army. Even a government-sponsored investigation in the country admitted to war crimes and cases of serious human rights violation being committed during the security operations. While many have fled to Bangladesh, a number of Rohingyas must still be residing in the fringes of the country in terrible conditions.

It is disappointing that Myanmar’s civilian leader, Aung San Suu Kyi, a former human rights icon with a Nobel Peace Prize, had remained largely silent on the entire issue, until she defended the junta at the ICJ. As such, Myanmar’s crisis requires urgent attention from all quarters of the world. If such grave violations of human rights are allowed to continue, it will signify a collective loss of conscience. Since the ICJ lacks the power to enforce its verdict, pressure should be built on the United Nations security council to pursue the matter so that justice can be meted out.

Sir — The way in which the overhead water storage tank in Bankura fell like a house of cards was frightful. It was only three years old and cost Rs 165 crore. Fortunately, no lives were lost. The state government should give exemplary punishment to those accountable for the faulty construction. The nexus between politicians and bureaucrats could have played a key role in this disaster. The authorities should investigate the matter thoroughly and use public money more responsibly.