New India and the road ahead 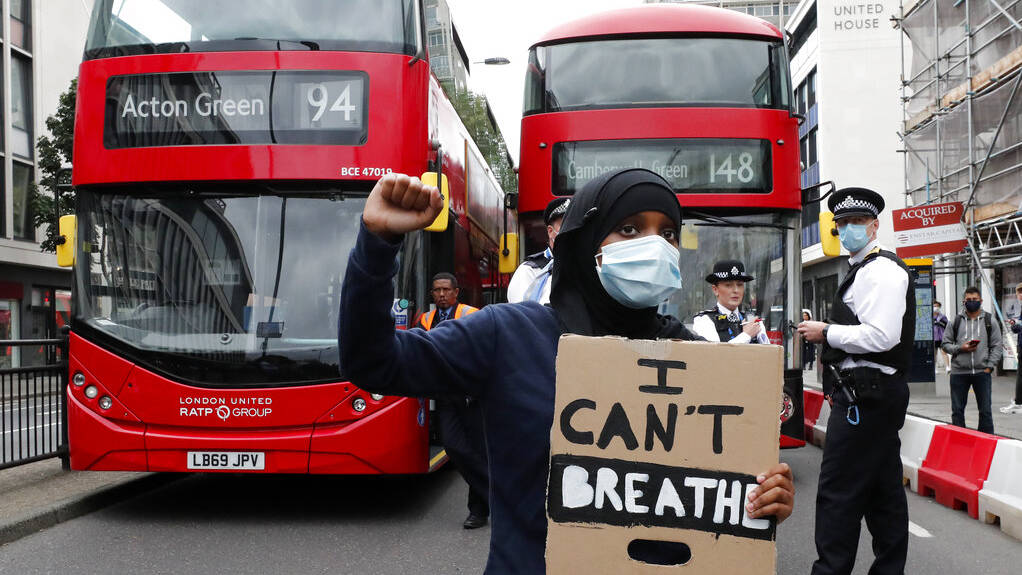 August 5 marked the one-year anniversary of the lockdown in Kashmir — a lockdown that started months ahead of the pandemic that broke out in the world. Last year, on August 5, the Indian government decided to withdraw Kashmir’s special status and bifurcate it into two Union territories. The message of doing this to a Muslim-majority Kashmir was not lost on anyone. It also led to an indefinite lockdown, much of which is still in place. While human rights organizations around the world condemned the move and
it led to international headlines, most countries treated it as India’s ‘internal matter’. This was most likely on account of India’s economic pull and the huge market it offers to the world. Pakistan tried its best to rally the world on the issue but the vested interests of the international community came in its way.

The Indian prime minister, Narendra Modi, wanted to show his voters and supporters that he would deliver what was promised in the Bharatiya Janata Party’s manifesto regarding Kashmir. He also delivered on another of his promises — by laying the foundation stone of the Ram Temple on the one-year anniversary of August 5, he gave a loud message that the country, in an official capacity, now stands for majoritarian rule. By doing this on the day Kashmir’s special status was changed, Modi laid the final nail in the coffin of India’s secularism as his own legacy is obviously at the opposite end of the spectrum.

The BJP under Modi has distanced itself from the ethos of Indian secularism. The Muslim minority in the world’s largest democracy now lives on the edge as a result of Modi’s policies. When he was first elected in 2014, many analysts — including me — had predicted this. Modi has proved us right. From Kashmir to Delhi riots, from a pliant media (there are some honourable exceptions) to a foreign policy that has alienated India’s neighbours, Modi has undone what the Indian Constitution stood for once upon a time. His legacy will be that of someone who pushed Indian society into extremism and towards majoritarianism.

It takes decades to build something but only a few years to ruin it. We have seen it all around the world. It is quite an unfortunate sight. When one community feels it is superior to the rest of the inhabitants of the country or when there is an anti-minority rhetoric at the official level, it changes the narrative. When there is any mention of Pakistan in India, it is not just about my country but there is a stark anti-minority connotation attached to it. This is something that not many outside India would understand but it is a reality.

Online trolling of Indian journalists who don’t toe the official line is something that we have witnessed for almost a decade now. It is ugly; it is crass; it is horrendous. Apart from the mental toll it takes, it also affects one’s work. The corporatization of many Indian media outlets is another reason why there is no pushback from these outlets. The basic principles of journalism are thrown out of the window. I have been a victim at the hands of an Indian channel’s anti-Pakistan rhetoric recently. When a small group of women journalists released a statement about online abuse, an Indian channel asked me to send a video about our demands. The short clip was edited and distorted. It was used in an anti-Pakistan package that had nothing to do with the said statement. I officially complained and it was taken down later but the damage had already been done — I got online death threats as a result and I am still being hounded for something that was not even my fault. Sometimes I wonder if the Indian media just want to use people as fodder for their own agenda. Unfortunate but inevitable I guess.

There are lessons to be learnt though. If there is no pushback against such fascist policies, an entire generation and the coming generations will suffer. Someone would need to stand up. It is understandable if the Opposition parties are weak and unable to do what is expected of them but this pushback has to come from within one’s society. If today’s generation fails to stand up to these policies, they will have no one but themselves to blame for what lies ahead for their own children and grandchildren. Fear is also understandable but it should not make one desist from complaining.

Look at the United States of America. The entire Black Lives Matter campaign was a pushback — against oppression, against racism, against the status quo. More and more people became part of the campaign. The movement captured the international headlines and also became a cry for many marginalized communities around the world. This is how societies stand up to power.

The side we choose today will determine our path tomorrow. Let us not go down the path chosen by the oppressors.