New Delhi must make Taipei a priority because of political, economic and cultural reasons 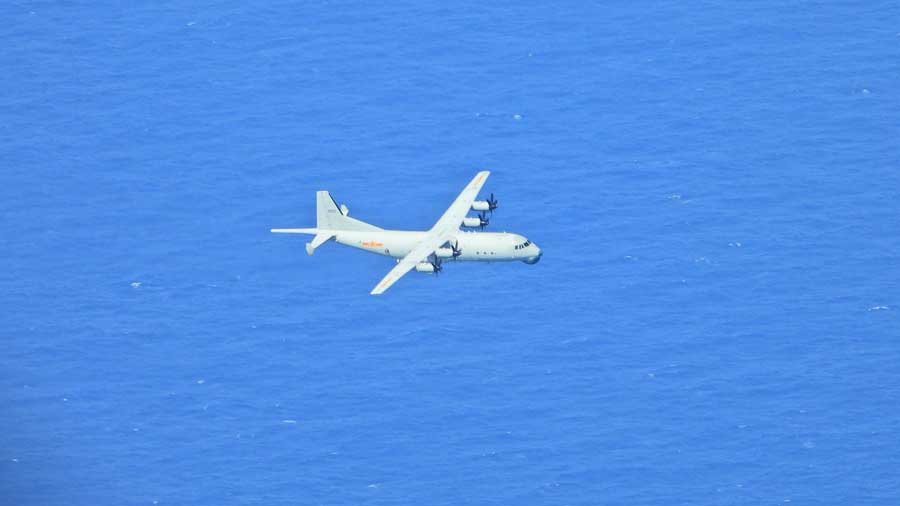 Even as China continues with its aggressive behaviour around its periphery, it has been particularly tough on Taiwan for allowing senior government officials from the United States of America to visit Taipei in recent weeks. Taiwan was forced to scramble its fighter jets for interception as Chinese aircrafts repeatedly buzzed the island the same day that the US under secretary for economic affairs, Keith Krach, began his engagements in Taipei. Krach is the most senior state department official to visit Taiwan in four decades, and Beijing decided to show its displeasure by seriously escalating tensions with Taiwan, even announcing military exercises near the Taiwan Strait. China’s air force also released a video showing nuclear-capable H-6 bombers carrying out a simulated attack on what appears to be Andersen Air Force Base on the US Pacific island of Guam.

The Global Times, the unofficial mouth piece of the Chinese government, argued in its trademark style that “Taiwan leader Tsai Ing-wen, who pledged deeper ties with the US at a dinner for a visiting senior State Department official, is clearly playing with fire. If any act of her provocation violates the Anti-Secession Law of China, a war will be set off and Tsai will be wiped out”.

However, it did not seem to have much of an effect on Taiwan, with President Tsai Ing-wen pledging deeper ties with the US with the “hope that Taiwan and the United States continue to work together to promote peace, stability, prosperity and development in the Indo-Pacific...” Taipei also warned Beijing that its armed forces have the right to self-defence and counter attack amid “harassment and threats” and that it followed the guideline of “no escalation of conflict and no triggering incidents.”

China has never been shy of claiming democratically-governed Taiwan as its own territory, to be taken by force if needed, but in recent years its hold has become more tenuous. The plight of Hong Kongers seems to have reinforced in Taiwan the need to remain autonomous, and the Donald Trump-led US administration has scaled up its support for Taiwan. Before Krach’s visit, the US health secretary, Alex Azar, had visited amid reports of major new arms sales to Taiwan, including long-range missiles that would allow Taiwanese jets to hit distant Chinese targets in the event of a conflict. It was just last year that Washington announced the sale of 66 F-16 fighter jets worth $8 billion to Taiwan. The Taiwanese armed forces are keen to acquire weapon systems that would allow them asymmetric advantages vis-à-vis Beijing by enhancing deterrence.

The Trump administration’s strong position on the issue of Taiwan dovetails well with its broader policy on China, which has become increasingly hardline. Trump is also campaigning in the US elections as a president who has been tough on China by tightening the screws on trade, technology and geopolitics. But the issue of Taiwan has bipartisan support in the US Congress as well. It is unlikely that a potential Joe Biden-led administration will scale back US commitments to Taipei.

Taiwan’s handling of the Covid-19 pandemic, especially when juxtaposed with China’s initial mismanagement and lack of transparency, has resulted in worldwide appreciation. Taiwan’s global cache has risen at precisely the point when China’s global stock is falling rapidly. India, too, has started looking afresh at its engagement with China as Beijing-New Delhi ties have nosedived and new avenues of cooperation with Taiwan are opening up. Tsai has been keen to cultivate new partners and her New Southbound Policy has sought to enhance links with countries across south and southeast Asia. India is a natural partner in more ways than one. It has often purported to speak on behalf of the weakest members of the international community; it should now make Taiwan a priority. Not just because of China, but also because Taiwan is a nation worth investing in politically, economically and culturally.