The Constitution, supposedly the bedrock of this democracy, expressly forbids discrimination in employment on the grounds of the place of birth, residence, religion, caste, among other factors 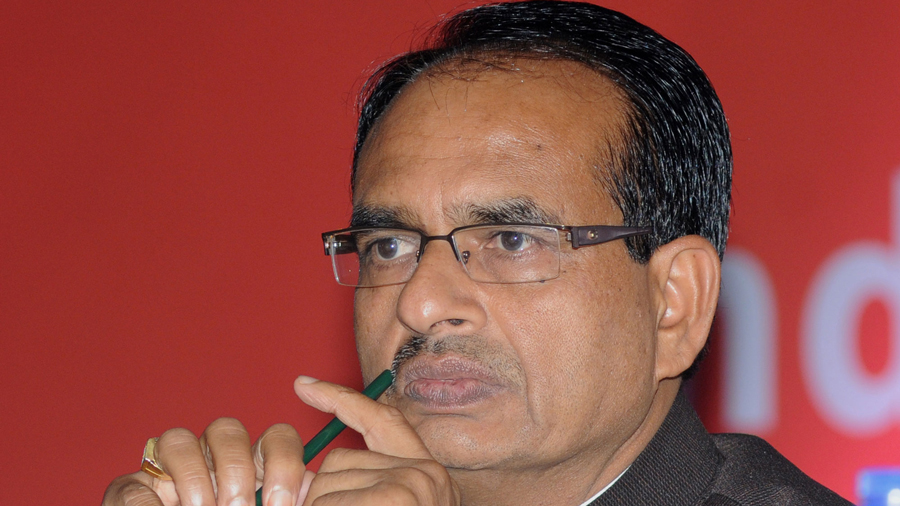 India proclaims itself to be a constitutional democracy. But some of the proclamations of its elected representatives reveal — worryingly — that the spirit of constitutionalism may be on the wane. Consider the announcement by the chief minister of Madhya Pradesh, Shivraj Singh Chouhan, that government jobs would be given to the “children of the state”. Mr Chouhan’s declaration is likely to trigger a furious debate concerning the scope of fundamental rights enshrined in the Constitution. The Constitution, supposedly the bedrock of this democracy, expressly forbids discrimination in employment on the grounds of the place of birth, residence, religion, caste, among other factors. Several legal judgments have clearly reflected the judiciary’s unwillingness to extend this kind of reservation to public employment. For instance, in 2002, the Supreme Court did away with the appointment of teachers in Rajasthan after the then selection board decided to give preference to candidates belonging to particular districts or rural areas. But neither legal precedents nor the constitutional ethos have been able to stymie the politics that feeds on distinctly parochial sentiments. In fact, quite a number of states have introduced additional criteria in order to bypass constitutional checks and balances. Uttarakhand, for instance, prefers residents of the state for specific posts; Bengal insists on the knowledge of Bengali among those applying for certain positions; eligibility in Maharashtra — the son of soil theory has particular potency here — can depend on the tenure of residency as well as on fluency in Marathi. The subterranean tension, in every case, is between the political imperatives of populism and the broader, inclusive vision of accommodation that the Constitution and the courts have fought to uphold. Pandering to this kind of myopia in the name of federal autonomy or provincial pride runs the risk of balkanizing the idea of India itself.

What makes Mr Chouhan’s utterance in MP all the more glaring is the Bharatiya Janata Party’s double standards on the matter. Last year, Narendra Modi decided to unilaterally do away with a similar proviso in Kashmir that recognized the claims of local residents on land and jobs. This kind of exclusivity, Mr Modi had reasoned, went against the doctrine of integration. The BJP, evidently, does not mind when other states — be it Madhya Pradesh or Nagaland — lay claim on a similar kind of problematic entitlement. The prime minister and his party should remember that this kind of duplicity could erode the BJP’s credibility.