Mukti Bahini: A force for freedom

At a time when India and Bangladesh are celebrating 50 years of the Liberation War, contributions and sacrifices of Bahini soldiers shouldn't be forgotten 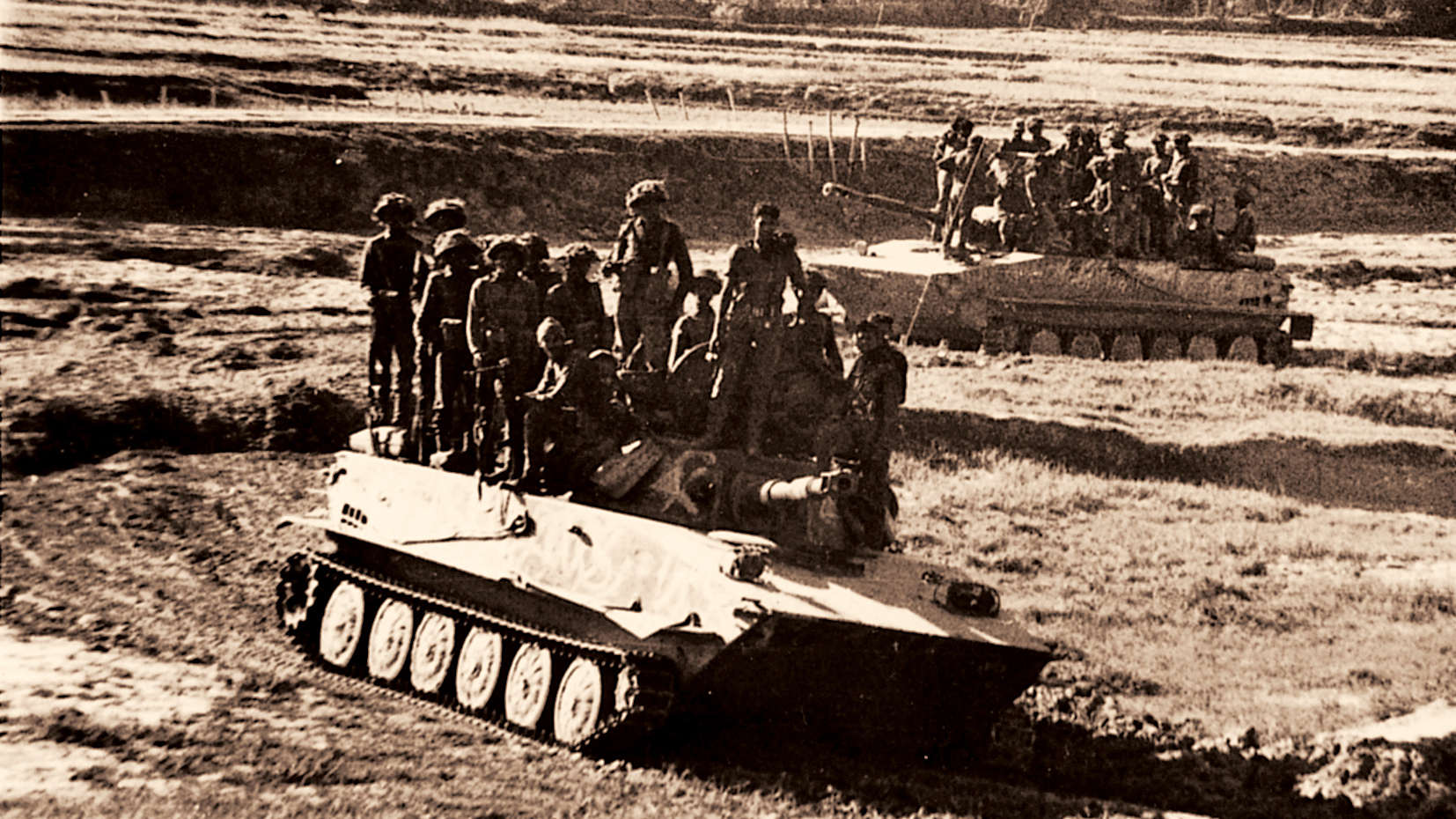 The Mukti Bahini played a key role in the Bangladesh Liberation War of 1971. However, its role tends to be overshadowed by the much bigger contribution of the Indian armed forces in the final stages of the war that changed the geopolitics and geography of the subcontinent, thanks to the visionary leadership of the then prime minister, Indira Gandhi, and the outstanding military leadership of General (later Field Marshal) Sam Manekshaw and the other two service chiefs and commanders at various levels.

Beginning as the Mukti Fauj, the Mukti Bahini was born soon after the crackdown by the Pakistan army on March 25, 1971. It gradually grew into a large organization of armed and trained men owing allegiance to the provisional government of Bangladesh. The terror let loose by the Pakistan army motivated many young people to join the Mukti Bahini. By the end of April, the number of volunteers rose to nearly 2.5 lakhs.

The Mukti Bahini was organized in two distinct groups — the Niyomito Bahini (regular army) and the Gano Bahini (the people’s army). The Niyomito Bahini had under it the Swadhin Bangla Regiment and the Mukti Fauj (sector troops). The Gano Bahini was subdivided into three parts — Suicide Squads, Scorpion Squads and Toofan Bahini (storm troops). The Swadhin Bangla Regiment was the backbone of the Mukti Bahini, comprising personnel belonging to regular army regiments, the East Bengal Regiment and the East Pakistan Rifles. By September, the number of battalions went up to eight, with recruits taken from the guerrilla cadre of the Gano Bahini. By the end of November, the eight EBR battalions were fully prepared to take to the field in both offensive and defensive roles. EBR and EPR personnel, who could not be absorbed into the regular army battalions, were grouped under units in the Mukti Fauj. A total of 45 companies (nearly 9,600 men) were trained and equipped with small arms like rifles and carbines. More firepower was added with the induction of 80 deserters from Pakistan artillery units equipped with weapons like howitzers and 105 mm guns. The eight battalions of the EBR and the artillery batteries virtually added a division strength, which was divided into three brigades named ‘Z’, ‘K’ and ‘S’ forces after their respective commanders, Major Ziaur Rahman, Major Khaled Musharraf and Major Shafiullah. A 500-strong Mukti Bahini Naval Force was also raised with the help of the Bengali personnel who had deserted the Pakistan navy. By October end, the Mukti Bahini Air Force also came into existence with a Dakota aircraft, two helicopters and an Otter aircraft.

The Mukti Fauj  was divided into 11 operational sectors, most of them along the periphery of the Indo-Bangladesh border. Each sector was allotted, on an average, 2,000-3,000 sector troops and 6,000-7,000 guerrillas of the Gano Bahini. The operational policies were formulated by India’s Eastern Command and the headquarters of Bangladesh Forces and their implementation was entrusted to the sector commanders. Inputs from the Border Security Force and the intelligence sources, headed by R.N. Kao, made the task of the military commanders easier. Although the Mukti Fauj and the EBR battalions fought pitched battles with the Pakistan army, it was the Gano Bahini branch of the Mukti Bahini consisting of guerrillas that inflicted the greatest damage deep inside East Bengal. It was this guerrilla force that kept the Pakistan army on tenterhooks.

The total strength of the Mukti Bahini by the end of November 1971 was roughly 70,000, a little over two full divisions of regular soldiers and 50,000 irregulars and guerrillas trained by India. There was also the Mujib Bahini, another independent force of 10,000, made up of students owing allegiance to the student wing of the Awami League. This was a highly motivated force loyal to the ideology of secularism, socialism and democracy propagated by Sheikh Mujibur Rahman. The Mujib Bahini often clashed with the Mukti Bahini, but by the end of October, Kao and D.P. Dhar, trusted aides of Indira Gandhi, managed to iron out the differences between the Bahinis. From May to November, the Mukti Bahini operated independently deep inside East Pakistan, destroying hundreds of bridges, railway network, factories, tea gardens and many other installations and infrastructure. It became a ‘force multiplier’ for the Indian army once war was officially declared on December 3.

At a time when India and Bangladesh are celebrating the 50th anniversary of the Bangladesh Liberation War, the contributions and sacrifices of Mukti Bahini soldiers should not be forgotten even as we pay rich tributes to the gallant personnel of India’s defence forces as well as to the brilliant political and military leadership.