But is the bull run truly reflective of the underlying structural economic fundamentals? 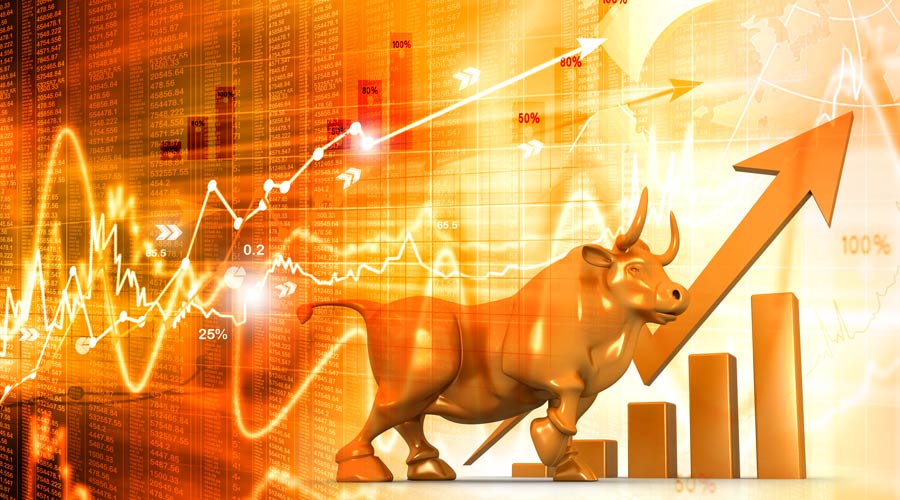 India is going through a stock market bull run; little wonder then that Rakesh Jhunjhunwala, its home-grown Warren Buffett, is gung-ho. So is his admirer, Narendra Modi. Given his faith in rational investors, Jhunjhunwala thinks India’s time has just started (even though just started has been just starting over the last seven years). But is the bull run, or stock market jumps as the finance world calls it, truly reflective of the underlying structural economic fundamentals? If that is the case, it would be good news for the world and India.

Unfortunately, research suggests otherwise. Using data collected from 8,000 big daily moves across 19 national stock markets, a 2021 NBER working paper by the Stanford and Chicago economists, Scott Baker, Nicholas Bloom, Steven Davis and Marco Sammon, shows that this Indian bull run may, indeed, be an outcome of international spillover of market irrationality. They found that news about the United States of America triggers a large share of national stock market jumps around the world, dwarfing the role of Europe and China in this regard. Their findings resonate with the work of J.M. Keynes in the 1930s. Keynes argued that stock prices reflect investor expectations about the views of other investors rather than economic fundamentals. In the late 1980s, David Cutler, Jim Poterba and Larry Summers also found that many large stock-market moves seemed unrelated to news about fundamental developments.

If these research findings of international spatial spillover of irrational optimism are true, why is New Delhi trying to claim that economic policies in India are on track, shepherded by the visionary Indian prime minister and his cabinet? The answer may lie in other factors. Let’s remember that it is festival time in India. As the pandemic subsides, the histrionics may be aimed at reversing the demand despondency in the economy. There are other indirect benefits of such statements. Covid-19 has seared open the already bleeding pre-pandemic Indian economy with the haves emerging richer and the have-nots staring into the economic abyss. Perhaps this is one way to spur investors’ sentiments locally and internationally to usher in supply-side energies through job creation. After all, multinational car-makers exiting India is bad optics. It needs immediate, even if slipshod, intervention, especially since the race to grab international manufacturing location has already been lost to Vietnam and Bangladesh despite the anti-China and pro-India opportunities in global supply-chain reorganizations.

Politically too, the Uttar Pradesh elections are just a few months away and the road to Delhi in 2024 passes through these polls. UP is also a state deeply ravaged by the pandemic. The Centre, therefore, needs to signal economic optimism to the populace even if it has to be through some dog and pony show. Moreover, the scars of the May 2021 electoral thrashing in West Bengal are still fresh in the Bharatiya Janata Party. The dramatic rise of India’s only woman chief minister, Mamata Banerjee, as a potential prime ministerial face for the national elections needs to be countered by optics on the economy.

The stock market ballyhoo is perfectly suited for the occasion. So what if the farmers’ protests, the sufferings of migrants, or the hopelessness of jobless young Indians lacking in skills in the face of the fourth industrial revolution remain unresolved?