Advertisement
Home / Opinion / Are we preparing for a totalitarian world currency?

Are we preparing for a totalitarian world currency? 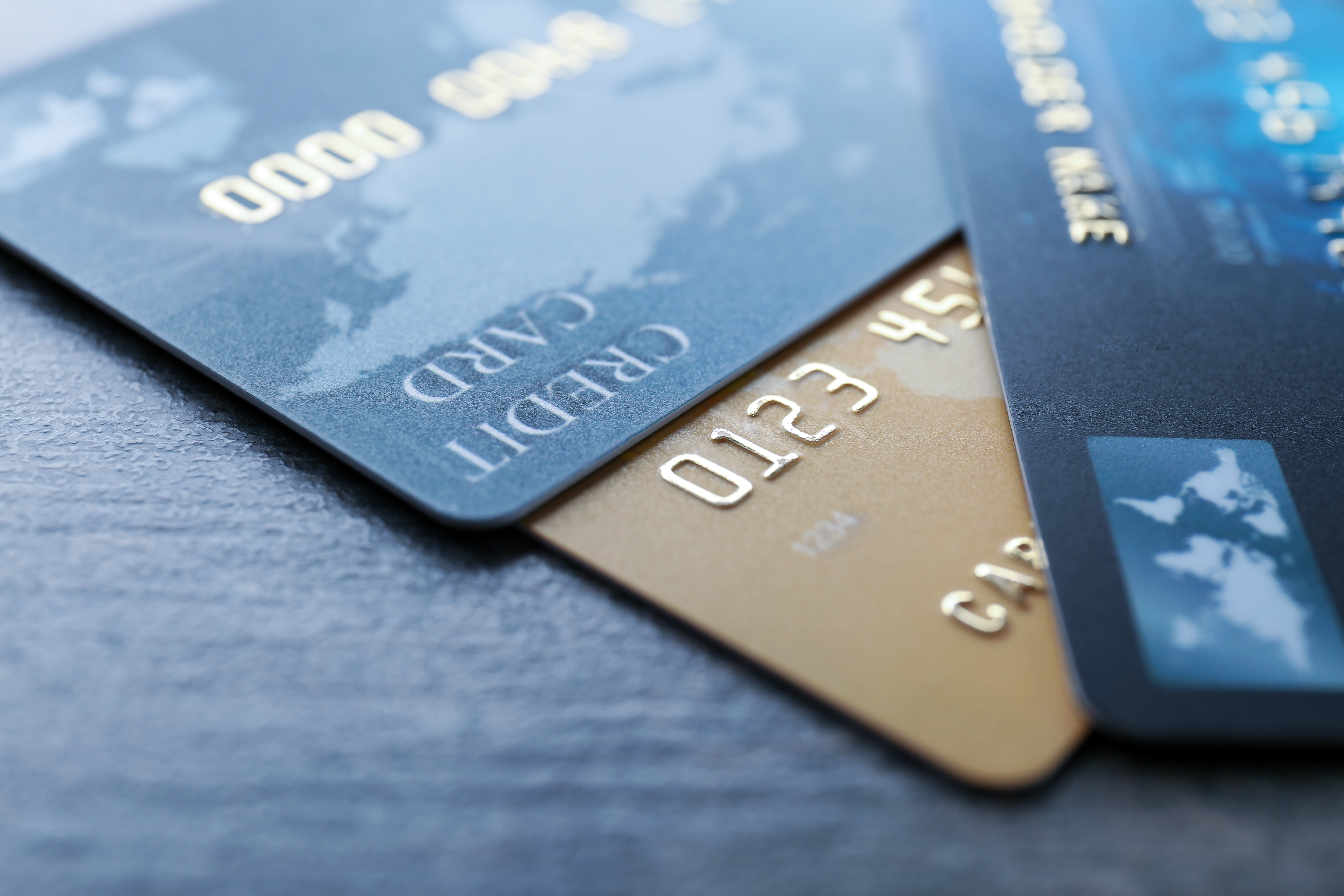 Are we unwittingly subjugating ourselves to a “Totalitarian World Currency in the Making”? Norbert Häring’s latest book, Brave New Money: PayPal, WeChat, Amazon Go, lucidly narrates how digital transactions bring us under automatic surveillance. The democratic order thus gives in to a totalitarian monetarism — the mirage of cashless utopia.

Along with Niall Douglas, Häring drives his point formidably by citing the Chinese example. The ‘communist’ government has put in practice a system for assessing the virtue of all Chinese citizens. “If you treat customers nicely or if you ‘volunteer’ for some public service activities, you will be rewarded with social points. If you are caught jaywalking by one of the omnipresent surveillance cameras, which are increasingly equipped with facial recognition software, you might have a few points taken from your social credit account.” If one criticizes the government or doesn’t pay a fine, one loses many points. The same holds true if one cannot book decent hotels, flights, fast trains or has a lower bank balance. The payment mode in Chinese cities is through such multipurpose apps as WeChat or Alipay. “You can think of them as a combination of Facebook, Google, Amazon and Paypal. They cooperate closely with the government. WeChat even has a special app which uses the services facial recognition feature to function as official identity documentation for any purpose other than international travel,” states Häring.

WeChat and Alipay register and store everything and reserve the option to use the information for a numerical assessment of virtuousness and trustworthiness. All information about what citizens buy and which services they use, where and when, can creep into the social credit system.

Apparently, the idea is attractive; but the subjugation to the government is total. Take the ‘Amazon Go’ society. While no supreme authority regulates the user’s daily behaviour as long as it is within the law, on closer inspection, Häring notes, “the two systems have uncomfortably large areas of overlap. Both are based on reliable automatic identification of acting persons in any context and on total surveillance of all actions. Cameras and other surveillance equipment are following the Chinese with every move they make. The same is true for Amazon-Go-stores. The fact that Amazon is marketing their surveillance technology to police departments does not do anything to attenuate the similarities... We don’t own and control anything anymore. Instead we pay for using the services, which things we used to own, can provide, and we do so in ever smaller instalments. This is economically feasible only if usage can be automatically registered by surveillance equipment and automatically charged. In the Amazon-Go-store, the removal of an item from its shelf is a separate purchasing-action, which has to be surveyed and individually charged.”

The emphasis is on ‘complete surveillance’. There is no need to sell ‘bits and bytes’ of a computer program. What is on sale is the right to use the bits and bytes of a programme, thereby keeping ownership intact. “If they decide to do so”, explains Häring,“they can block us from using the program. We do not buy bikes anymore; we rent a bike by the minute. We do not pay the government any more to build roads for us, we pay for using them by the mile or kilometer. From this, the government and those who run the payment infrastructure gain almost complete knowledge of the whereabouts and itineraries of all citizens. You cannot even pay cash on buses and trains any more in many places, to partly escape this complete surveillance.”

Individuals are destined to be completely dependent on those who exercise control over financial book-keeping and access-rights management in the background. “If they decide that you do not have the financial claims to all or any of those services, or if they deem you unworthy of using them... you will be completely paralysed, unable to do anything.”