With 1,142 encounters under his belt as of February, the chief minister has eliminated legal process for alleged history-sheeters 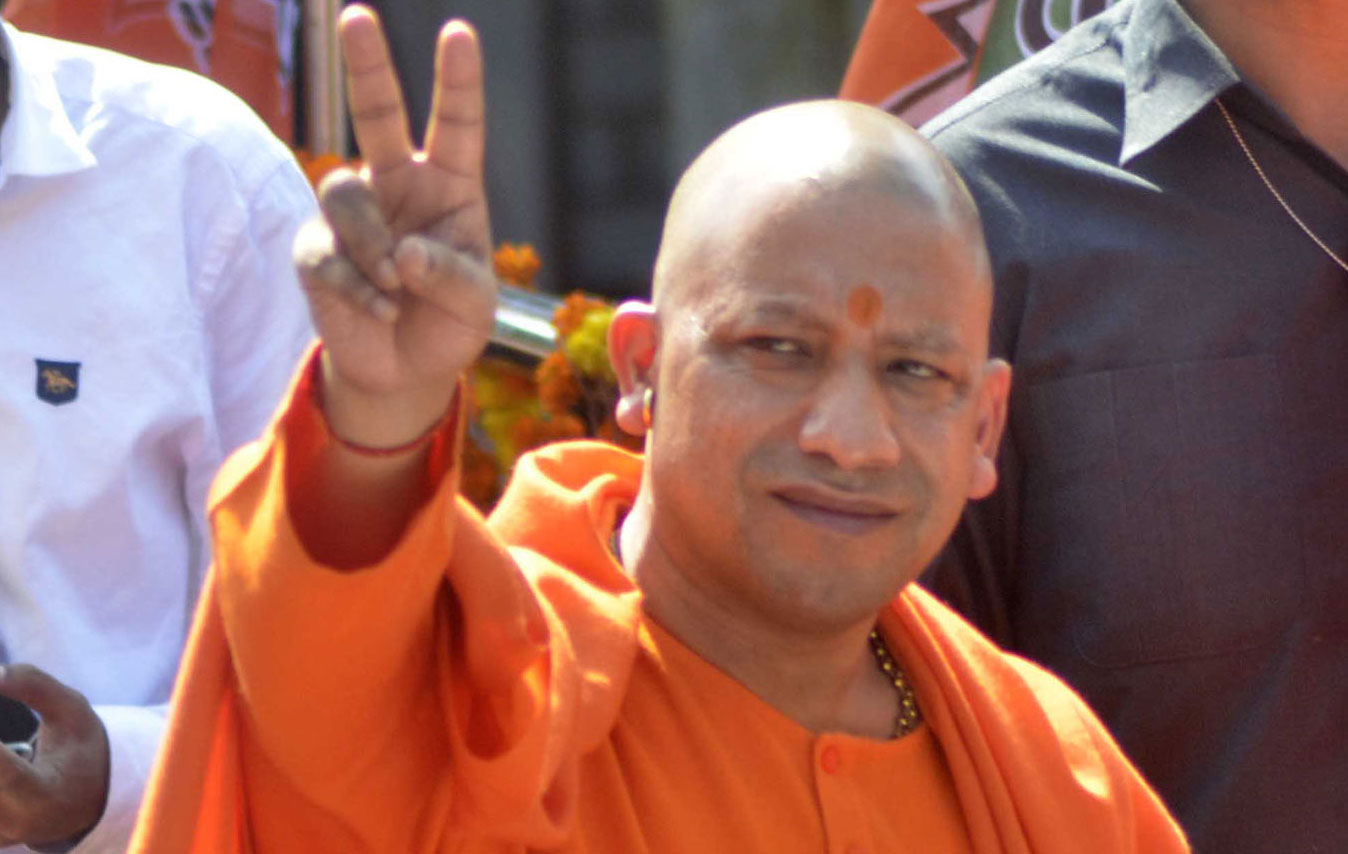 Uttar Pradesh is not just India’s most populous state, but it also leads India in other ways. It has boldly made into official policy what some other administrations, headed by the Bharatiya Janata Party, continue to do covertly. The all-consuming concern of the UP chief minister, famous as Yogi Adityanath, for law and order seems to have turned the meaning of law and order on its head. To purify his state of criminals, he encourages ‘encounter’ killings by the police. The criminality of those dead remains unproven, for Mr Adityanath has successfully — with no objection from New Delhi — also eliminated legal process for alleged history-sheeters. Reports by some sections of the media and non-governmental as well as rights organizations that many of these encounters are staged have made no dent. With 1,142 encounters under his belt till February this year, the yogi said that encounters will not stop. This supplemented his earlier comment that his government would finish criminals — “thok denge”.

That inspiring philosophy, with the consequent need to arm police personnel at all levels, trained or not, seems to have resulted in the murder of Vivek Tiwari, an Apple executive, on September 29. He was allegedly shot by a constable who claimed that Tiwari sped past when asked to stop, and also, bewilderingly, that he was being intimate with his colleague in the car. These and other accounts of the police have reportedly been dismissed. The two constables at the shooting site have been sacked and an inquiry instituted. The pious statements of the chief minister and other officials, that not only was this not an encounter but also that the State would punish all criminal action, screen the police’s trigger-happy eagerness. Besides, the dead man’s wife has said that her faith in the government has strengthened. The chief minister met her and reportedly promised her a job and her daughters and their grandmother term deposits running into lakhs of rupees. Protests must be silenced, after all. Else questions may become louder. For example, how could the police invite the media to watch an encounter on September 20, since an encounter is unpredictable? They killed Mustakim and Naushad that day, alleged killers of six people including two Hindu holy men. This question needs to be answered by the government as urgently as Tiwari’s death needs investigation. How did the police know?