Advertisement
Home / Opinion / #MeToo in India: Crucial lessons from the US experience

#MeToo in India: Crucial lessons from the US experience 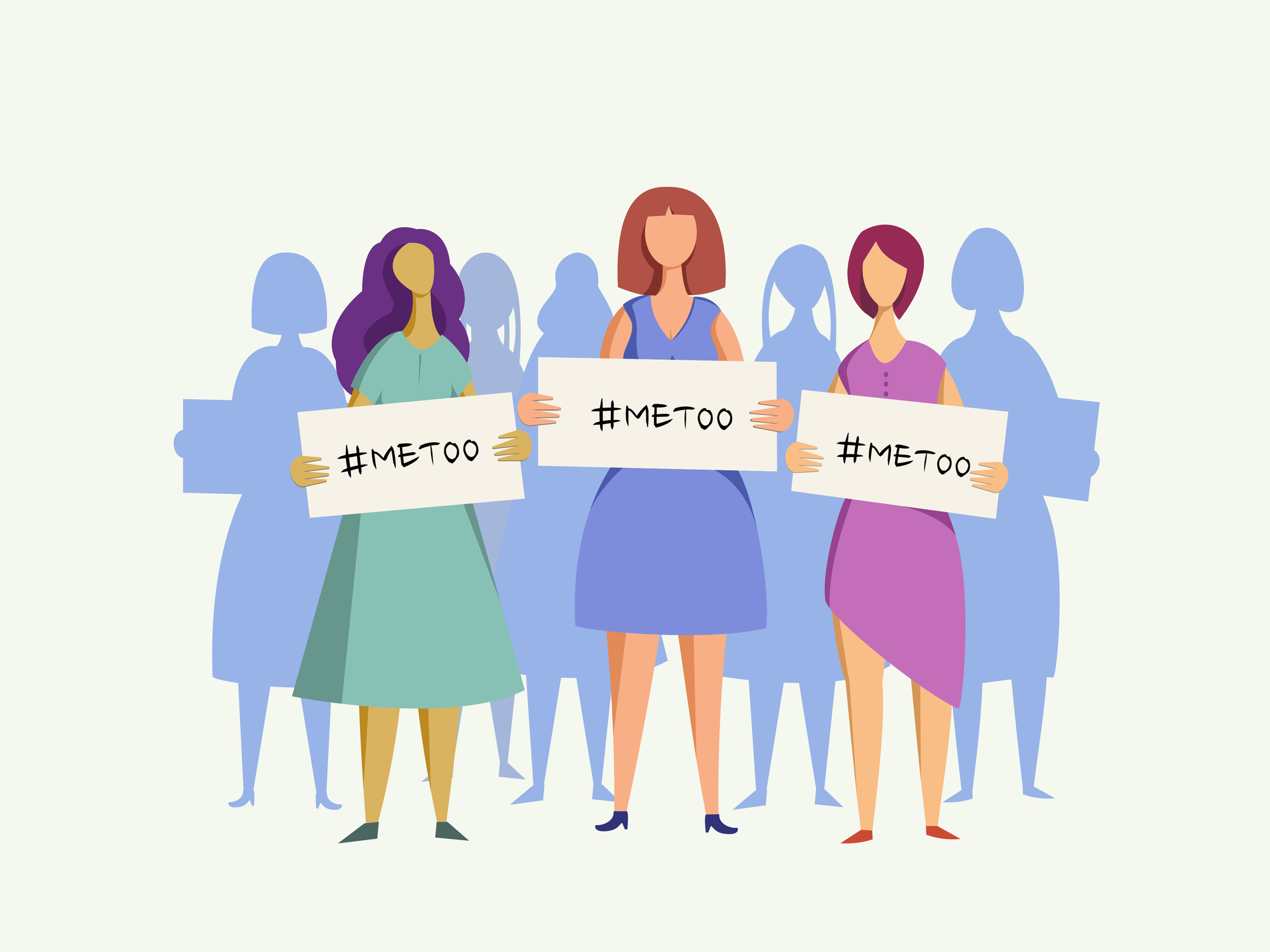 Public takedowns remain the mainspring of the #MeToo movement in India, and it would be a mistake to conflate these with a broader fix
ajijchan / iStock
Nityanjali Thummalachetty And Abby DiCarlo   |   Published 19.12.18, 10:53 AM

Earlier this month, a group of ministers (GoM) established by the Indian government to strengthen existing legal and institutional frameworks for the prevention of workplace sexual harassment towards women met for the first time. The meeting comes on the heels of India’s recent #MeToo wave, with 1.2 million #MeToo tweets since September and a string of public figures — including former Union minister M.J. Akbar, former DNA editor-in-chief Gautam Adhikari, former Hindustan Times chief of bureau and political editor Prashant Jha, and former Flipkart CEO Binny Bansal — stepping down from their positions after allegations of sexual misconduct and abuse culminated in internal investigations and firings or resignations.

In the age of #MeToo, we are now more than familiar with the standard news cycle: famous man is accused of sexual misconduct or abuse, publicly denounced and discredited, and temporarily withdraws from the public eye. Over the last year, this interminable ceremony of public takedowns has included nearly 400 high-profile individuals in the US, along with celebrities, media moguls, politicians, and industry magnates in Britain, South Korea, Japan, and Israel. Like in the US and the rest of the world, this pattern will inevitably repeat in India, over and over again. However, as India stands on the precipice of its own #MeToo transformation, it’s worth considering two crucial lessons from the movement in the US.

Public takedowns are not a fix

First, it would be a mistake to conflate individual public takedowns with a broader fix. So far in the US, most of the accused have escaped meaningful accountability and woefully few have faced criminal charges of any kind. The confirmation of US Supreme Court Justice Brett Kavanaugh amidst credible sexual abuse allegations this October offered a sobering realisation for many in the US who hoped that the surge of the #MeToo movement had led to material change: high-profile public takedowns, by their very nature, can achieve only unreliable and unsustainable individual victories. Systemic change is not the natural outcome of individual public justice.

Today, public takedowns remain the mainspring of the #MeToo movement in India and have successfully galvanised the movement to a fever pitch. However, while individual justice is valuable in its own right, India must confront the fragility and inadequacy of #MeToo’s modus operandi and demand to be more than a sensational cycle of accusations. Luckily, in a post-Harvey Weinstein era, India’s #MeToo movement already appears to fare a little better on accountability and efforts for change; there are mounting legal inquiries alongside high-profile exits. The GoM directive, established in October, offers the promise of a broader #MeToo transformation, but only time will tell whether such an early-stage institutional initiative will sufficiently catalyse systemic change.

Sexual harassment as a systemic issue

Women make up two-thirds of the workforce in the US and about a dwindling third in India, but prevailing inequalities in both countries — like pay, pregnancy-, and gender-based discrimination, gender disparities in leadership, and motherhood penalties — are the natural results of a workplace system that fundamentally excludes and penalises employee groups that are not men. Moreover, common workplace values hold up the alpha male archetype as the paradigm of success and leadership. The reality is that such a system provides a cosy environment for sexism and misogyny to fester and grow into workplace sexual misconduct and abuse, like bacteria in a petri dish.

The predominant #MeToo discourse often treats sexual harassment like something that can be weeded out of society, one bad man at a time. However, sexual harassment is not something only men do to women or just an individual problem — in India or the US. Rather, it is deeply entrenched in most work cultures, which normalise sexism and misogyny and incentivise bystander complicity. India’s #MeToo movement must address the workplace norms that promote sexism and misogyny and ensure the inclusion of not only women who endure workplace sexual misconduct, but also men, LGBT people, people with disabilities, and those caught at the intersection of lower caste and social class. To do otherwise would overlook toxic workplace dynamics, render many victims invisible, and perpetuate counterproductive narratives that frame the #MeToo movement as a gender war or a malicious plot against men.

The #MeToo movement in the US has produced an unprecedented groundswell that demands consequential change, but currently finds itself at an inflection point of an identity crisis. Having the gift of foresight, India must expand the scope of #MeToo beyond individual public justice and dismantle systemic pillars that sustain workplace sexual harassment.

Gender equality in the workplace: How men can move the needle