At the UN, her dexterity in discharging her duties as a mother as well as the head of a nation was evident 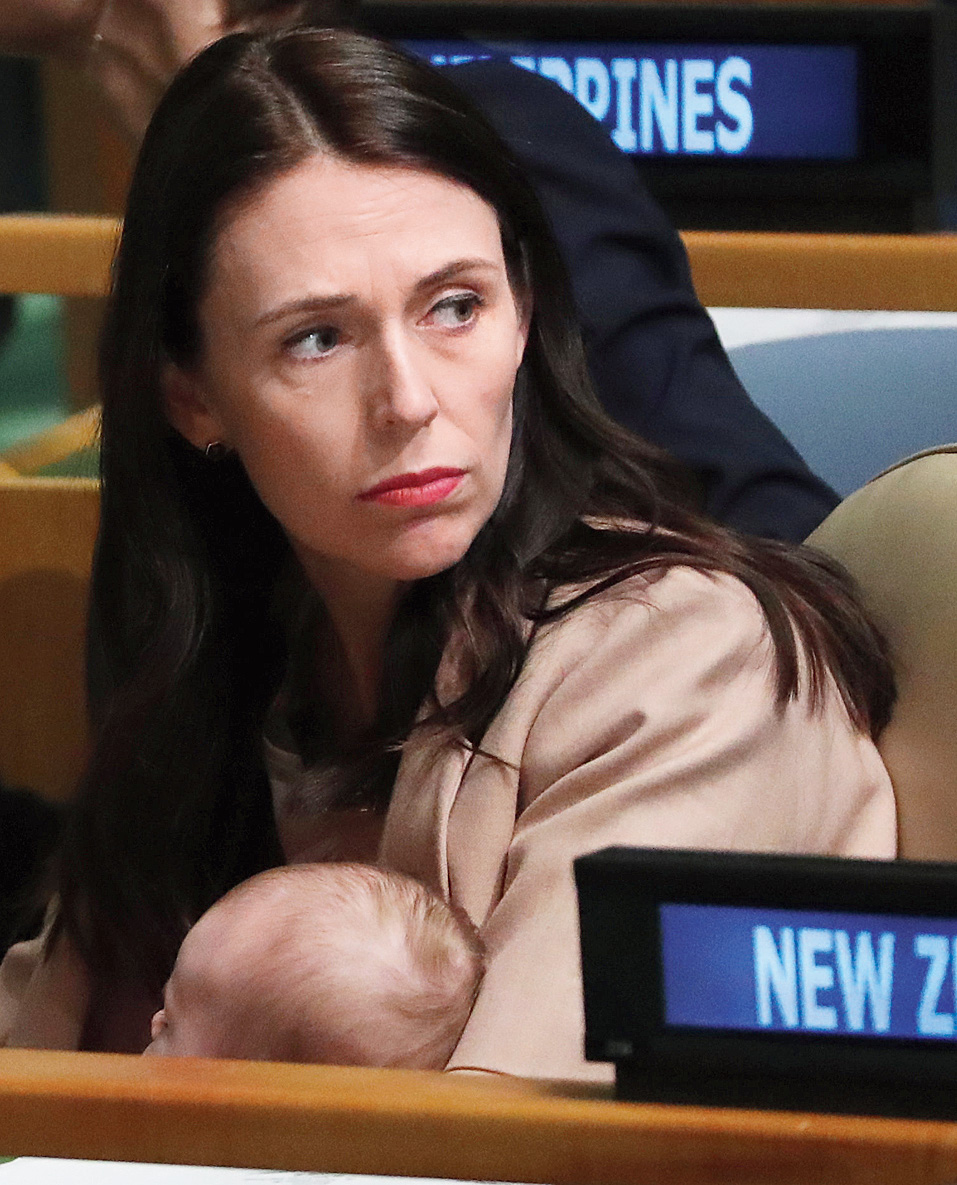 Sir — It was wonderful to see the New Zealand prime minister, Jacinda Ardern, attend the Nelson Mandela Peace Summit at the United Nations with her three-month-old daughter, Neve Te Aroha. The child enjoyed the status of the ‘First Baby’ of New Zealand at the UN. Ardern is the second prime minister in the world after Pakistan’s Benazir Bhutto to have given birth while holding office. She is also the youngest prime minister New Zealand has had, and the first to take maternity leave while in office. At the UN, her dexterity in discharging her duties as a mother as well as the head of a nation was evident.

Sir — It was saddening to learn that the renowned sports commentator, Jasdev Singh, passed away a few days ago at the age of 87 after a prolonged illness. Singh had been a commentator for the Independence Day and Republic day parades which were broadcast on Doordarshan and All India Radio. Blessed with a unique voice and style of commentary, he earned himself many fans. I remember listening to him speak during my childhood and school days. Nearly 40 years ago, when there was no live telecast of cricket matches on television, we could only watch some highlights of the games. But we had great fun listening to live commentary in Hindi or English on the radio. The ball-by-ball descriptions and analyses given to us by Hindi commentators such as Singh and Sushil Doshi made us feel as though we were present at the ground. Singh, who was awarded the Padma Shri and the Padma Bhushan, will remain in the hearts of his listeners.

Sir — The death of Jasdev Singh has left a void in the world of sports commentary. He knew how to make a match come to life in front of his listeners’ eyes merely with the use of words. His contemporaries were commentators such as Ravi Chaturvedi and Sunil Doshi. While Doshi and Chaturvedi focused mainly on cricket commentary, Singh was also known for covering the Olympic Games.

Singh was a commentator at nine Olympics, from Helsinki in 1968 to Melbourne in 2000. He was even honoured by the former International Olympic Council chief, Juan Antonio Samaranch, for his contribution towards popularizing the Olympic movement.

Sir — The pathetic conditions of the private hospitals and nursing homes in Assam need to be highlighted. The hospital staff do not take proper care of common people who come in as patients. The doctors do not seem to be well-trained; they often blame the patients when treatment goes wrong. The truth is that they do not bother to give proper treatment to the patients who come from rural and less privileged backgrounds. The latter are often handled roughly as well.

The health minister, Himanta Biswa Sarma, should take stringent action against these private hospitals and nursing homes. They should be made to adhere to rules and provide quality treatment to the people of Assam.

Sir — The street in Kankurgachi, that I live on has been dug up for pavement repairs and left incomplete. During the digging process, a tree was also cut. The foliage of the tree has been lying on the side of the road. Now, with the rains, there is filth and stagnant water. Proper sweeping of the streets has become impossible.

As has been reported, dengue has already claimed lives in neighbouring areas.

I suffered chikungunya a year ago, and am afraid that something worse may happen this time. Moreover, there is a school at the corner of the street; the children who go there are at risk of disease and even accidents. The authorities must ensure that the work is completed soon and that the area is left clean.