Advertisement
Home / Opinion / Marine species may go extinct, and humans are to blame

Marine species may go extinct, and humans are to blame 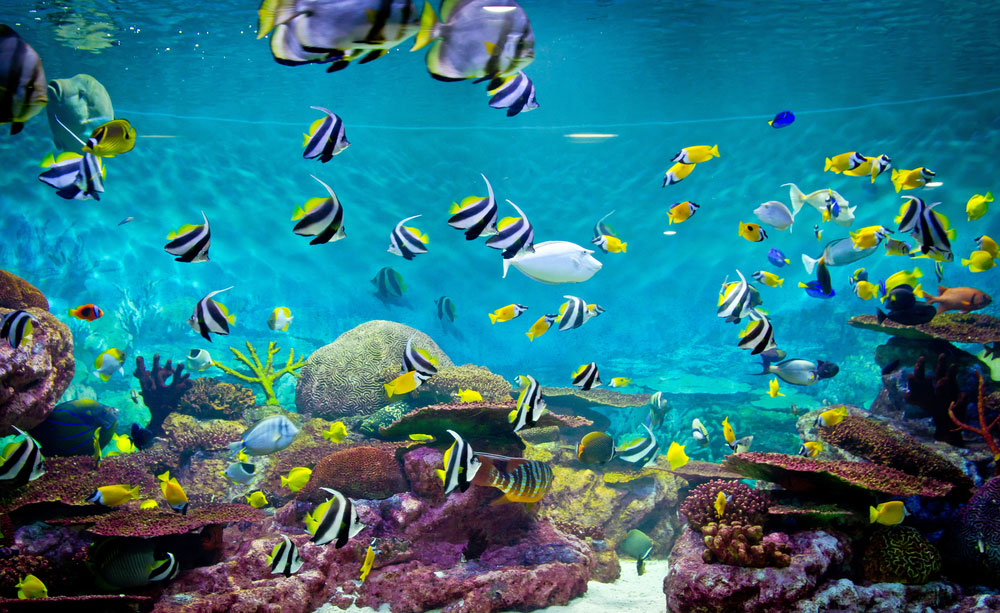 Many species of fish might go extinct as the oxygen levels in the oceans decrease owing to rising temperatures
(Shutterstock)
The Telegraph   |     |   Published 20.06.19, 11:29 AM

Sir — Research shows that many large species of fish might go extinct as the oxygen levels in the oceans decrease owing to rising temperatures. This is alarming, and human beings are the only ones to blame for this. Time and again, people have been warned about reducing their carbon footprint but to no avail. The average temperature of earth is rising at nearly twice the rate as it was 50 years ago. There is ample proof of this all around us. Yet, people choose to live in denial. Soon it will be too late to reverse the damage caused by global warming. We have already lost many species to global warming. Each loss is irreparable. 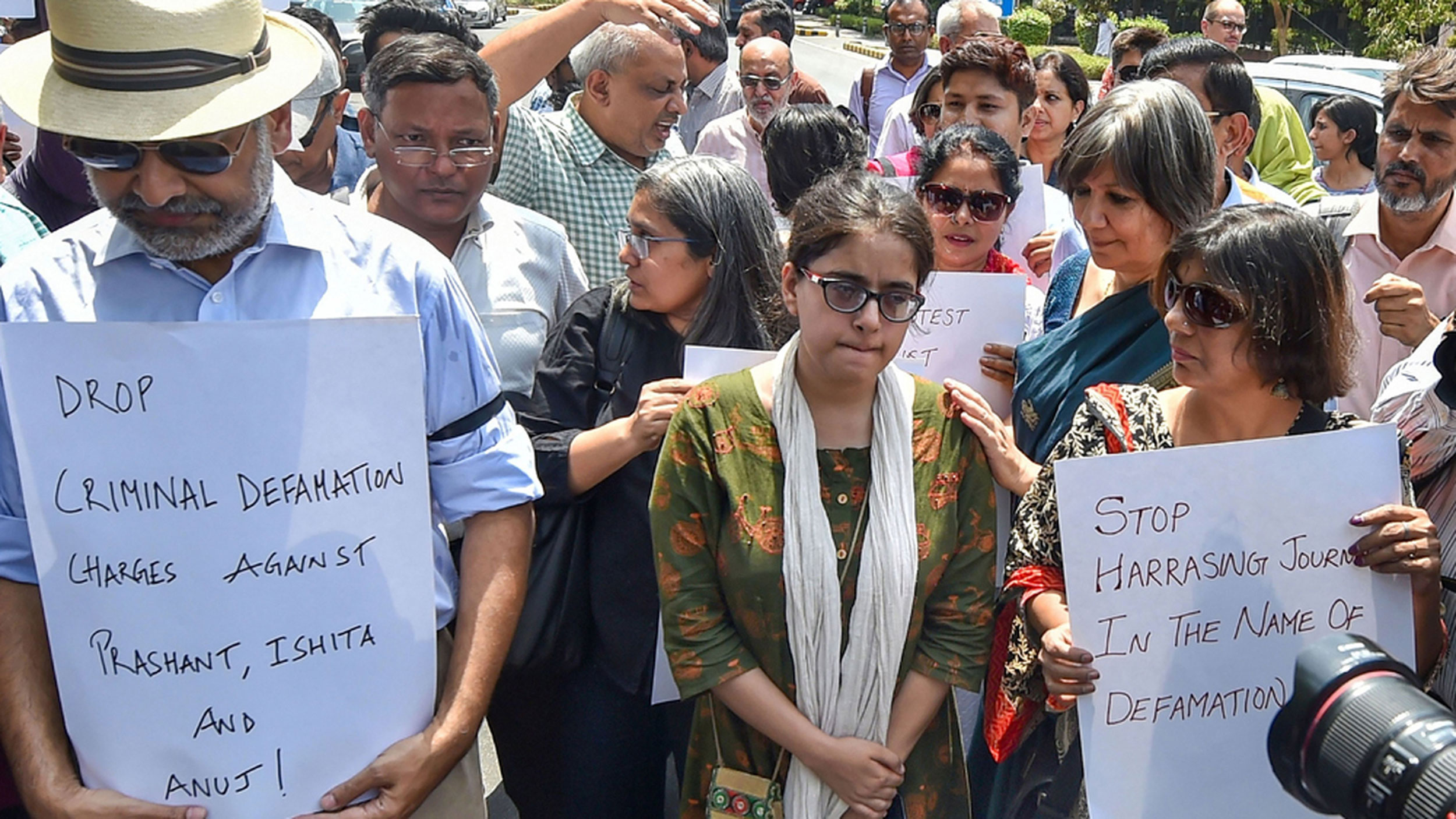 Jagisha Arora, wife of journalist Prashant Kanojia stages a protest against his arrest, at the Press Club in New Delhi on June 10, 2019.
(PTI)

Sir — The arrest of the journalist, Prashant Kanojia — who has now been released on bail — as per the instruction of the Uttar Pradesh government needs to be condemned in the strictest words. This is a violation of the freedom of the press (“Iron hand”, June 14).

A journalist cannot be forced to write only things that the government finds agreeable. There cannot be democracy without a free press.

In the recently-concluded Lok Sabha elections, many political leaders resorted to mudslinging, but none of them was arrested. Yet, a journalist was arrested for writing something that one politician took exception to. Is this not discrimination? If journalists live in fear of political dispensations, he will never be able to express the truth freely. Further, the Bharatiya Janata Party vehemently criticized the chief minister of West Bengal, Mamata Banerjee, for curbing the freedom of the press during the election campaign. But is the BJP chief minister in Uttar Pradesh not doing the same thing?

Sir — The arrest of a journalist, an editor and a television channel head by the Uttar Pradesh police for ‘defaming’ the chief minister, Yogi Adityanath, was a clear attempt to stifle the freedom of the press. Several countries have declared the law on criminal defamation unconstitutional because of its frequent misuse to curb the freedom of speech and expression. India should follow suit. The arrest highlights why India ranks as low as 140 among 180 countries on the World Press Freedom Index 2019.

Sir — The release of Prashant Kanojia after he was arrested because of his tweets is welcome. This was made possible only after the Supreme Court criticized the state government’s decision and ordered it to release Kanojia immediately, declaring individual liberty to be sacrosanct and non-negotiable. Whether or not the political dispensation draws a lesson from this is debatable.

India has a long history of such arrests. Aseem Trivedi, Ambikesh Mahapatra and Priyanka Sharma are just some of the people who have been arrested on similar charges in the past. Political leaders of all hues are equally adverse to the freedom of speech and expression.

Sir — The initiative taken up by the civic body of Kodungallur, in the district of Thrissur, Kerala, is laudable. On World Environment Day this year, it mandated that all new buildings must plant native fruit trees — jackfruit, mango and coconut — in order to get an occupancy certificate. This regulation will be applicable to all new buildings in town, irrespective of whether it is a residence or an office. This initiative will serve the dual purpose of combating pollution and allowing residents to enjoy the fruits of their labour. One hopes that the rule will soon be made into a law by the Kerala government and be applicable throughout the state.

Human beings are responsible for the widespread ecological degradation at present. Pollution and global warming are the cost of rapid modernization and urbanization. One of the most effective ways to mitigate the crisis at hand is to plant trees. Initiatives such as the ‘Billion Tree Campaign’ launched by the United Nations are aimed at increasing the earth’s green cover. Recently, the Philippines passed a law which requires all high school and college students to plant at least 10 trees if they want to graduate school or college. Similar strategies could also work in India, which has lost much of its forest cover over the years. One hopes the movement that has started in a small town in Kerala will spread to other parts of the country.

Sir — The Kodungallur civic body should be praised for its innovative idea. If people plant trees in their backyards, they will also be forced to nurture these. Otherwise, saplings from most plantation drives die of neglect.