Many lines: Poverty measured by income

When poverty is measured in terms of the ratio of people living below the poverty index, the approach of thinly spread resources among many results in yielding better statistics of success 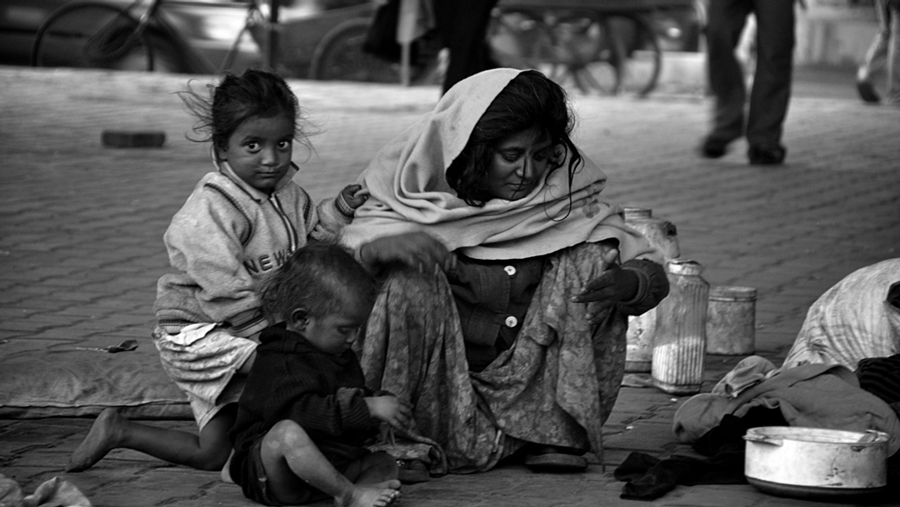 The poor obviously receive the hardest part of the stick, having very little voice and power to be heard .
Shutterstock
The Editorial Board   |   Published 26.10.20, 12:03 AM

A recent report brought out by the Union ministry of rural development claims that poverty should not be measured by the lack of a subsistence level of income alone. Subsistence income is usually estimated by the rupee equivalent of a certain basket of food that guarantees a minimum calorific intake per person per day. Economists are prolific in coming up with alternative measures of poverty. Contending measures thus abound. This particular report emphasizes the importance of including basic education, affordable healthcare, hygienic sanitation and shelter in estimating subsistence. These are issues on which there would hardly be any debate. Measurements would not pose a major headache either as ample statistics are available to include a number of socio-economic factors into a multi-dimensional estimate of poverty. There is nothing novel about this proposal. But there are a couple of important issues that need to be kept in mind regarding a multi-dimensional index.

The first is that political and civil rights and liberties are essential for a decent life and are as important as any material condition of living. This is very much relevant in today’s world where liberties and freedoms are being systematically challenged and pushed back by the State. The poor obviously receive the hardest part of the stick, having very little voice and power to be heard. This point has been well-discussed by scholars like John Rawls and Amartya Sen. For instance, the right to practise one’s religion of choice is a right that contributes significantly to the notion of well-being. Well-being is the opposite of poverty, destitution and deprivation. This freedom should be granted to all, and particularly ensured for the poorest of the poor. The second aspect of the multi-dimensional poverty index is the need to focus on the distribution of poverty below the cut-off level for the index. The reason is simple. There should be an implicit ordering of the importance of basic goods whose minimum availability defines freedom from poverty. Public policy often distributes scarce resources thinly to people who are just below the cut-off level. When poverty is measured in terms of the ratio of people living below the poverty index, the approach of thinly spread resources among many results in yielding better statistics of success. Yet, the strategy actually worsens the income distribution below the poverty cut-off. It is better to focus on the poorest of the poor even if it does not reduce the headcount of people living in poverty.