In the state's gender struggle, the need now is for a reinvention of attitude and approach 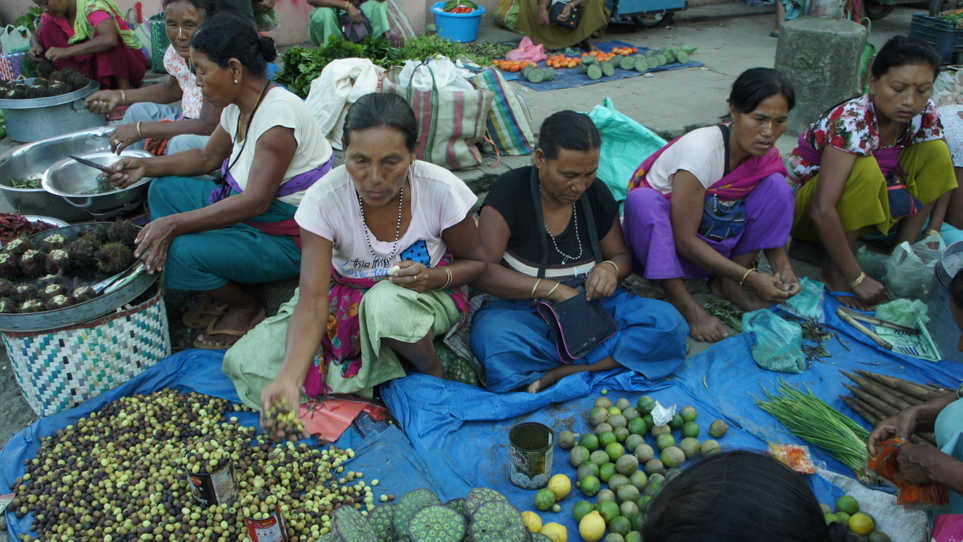 Just like every other year, Manipur observed International Women’s Day in great earnest on March 8. Discussions and debates on gender issues began several weeks ahead and, in expected, worn-out, cliched statements, identified patriarchy as the culprit behind women’s misery. All this is very well, except that few seem to consider the other reality: that patriarchy, like insurgency, has now become a ‘state of mind’ first and then only a physical manifestation, and that not acknowledging this has amounted to addressing the symptoms rather than the disease.

This dichotomy is taken cognizance of in the case of insurgency and the sane recommendation, although not always adhered to, is for a political rather than military approach for a lasting resolution. Unfortunately, such an outlook remains elusive in the case of the push for gender rights in Manipur, a state which boasts of a tradition of gender emancipation amongst its communities. Missed out therefore is the reality that patriarchy as a ‘state of mind’ has crossed boundaries, and its oppressive values have percolated to either side of the gender divide. Hence, a man can be a feminist at heart, believing truly in female emancipation, and, yet, be a defender of oppressive patriarchal values without realizing it.

Today, patriarchy has also been distanced from any direct cause-effect dynamic. It remains as an abstract, an omnipresent force looming over society, unmistakably partisan in favour of the male gender, its values so deeply normalized that except for a conscientious few, nobody even sees the most atrocious social mores determined by it to be wrong. A recent viral video of a newly-married Meitei girl (Manipur’s majority community) on the evening of her wedding demonstrated this. This girl was required to eat leftover food from the soiled plate her husband had eaten from, with a horde of women watching the traumatized struggle of the girl to not throw up, as if this was an entertaining spectacle. None tried to intervene and stop the girl’s self-esteem from being crushed. It is obvious that the patriarchal order has created its own Gramscian “organic intellectuals” who see such rituals symbolizing the overlordship of the male to be perfectly natural.

It is said that the oppressed are much more oppressive to their fellow oppressed. This probably explains the phenomenon of women themselves becoming watchdogs of the patriarchal order, which is their common oppressor. In his preface to Frantz Fanon’s The Wretched of the Earth, Jean Paul Sartre calls this a self-hate syndrome. The brutally colonized, he explains, detests his/her degraded self-image so much that he/she would inflict cruelty on anybody else who shares this hated self-image. Patriarchy has colonized and dehumanized the female gender to such an extent that instead of empathizing, the archetypal mother-in-law has often been the cruellest to the daughter-in-law, more so if the latter refuses to conform to the standards set by patriarchy.

Many have hailed Manipur’s grassroots women’s movement as proof of gender emancipation. It may very well be so, but even this relative freedom is far from being free of the insidious influence of patriarchal hegemony. If women in Manipur are known for leading street agitations for social reforms, whenever it came to negotiating settlements with the establishment, men have always been given the responsibility. This is also partly because the elite amongst women generally stay aloof from these grassroots movements.

In politics, not even women voters prefer women candidates. In the 60-member Manipur assembly, there are only two women MLAs; the representation has never been any better. There are other instances of female self-degradation in Manipur. In a trait that we are also now witnessing in Myanmar, women agitators are known for stringing up phaneks — traditional sarongs worn by women — on the roads during bandhs as they are supposed to be unclean and bring bad luck to men who pass under them.

In Manipur’s gender struggle, the need now is for a reinvention of attitude and approach.

The author is editor, Imphal Review of Arts and Politics