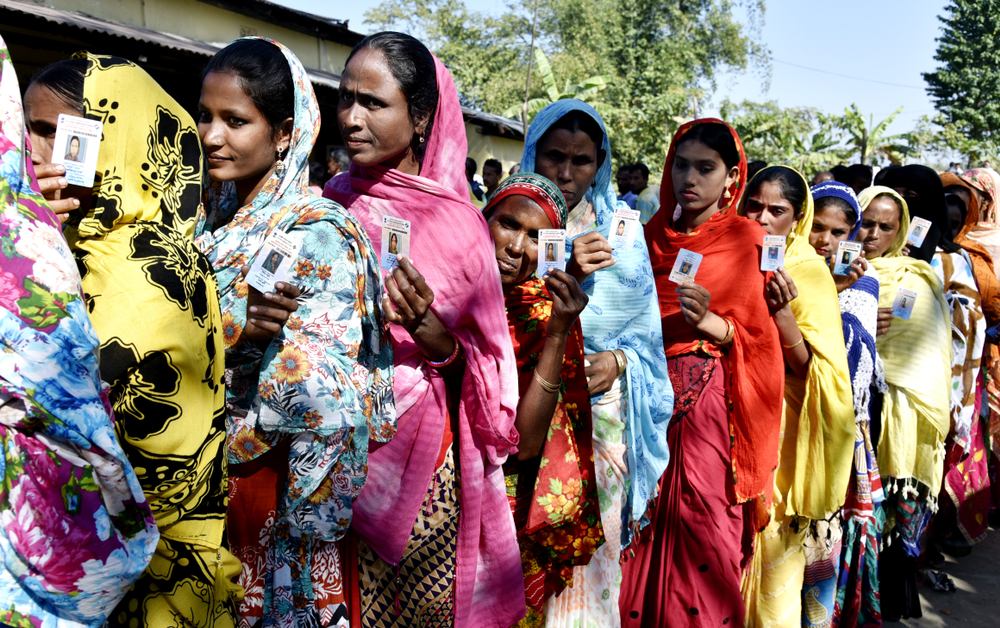 Municipal and panchayat governments are local administrations, and thus closest to the people of India and vital to the health of its democracy. These orders of governance are under the direct control and supervision of the state government. Unfortunately, state dispensations have regularly used this power to justify interference and heavy-handedness in the process of elections as well as the conduct of day-to-day business of panchayats and municipal bodies. In West Bengal, the state government has not conducted elections in a total of 17 municipal bodies in which polls last took place in September and November 2013. It has given no explanation for not conducting elections, but appointed a ‘state administrator’ in all these municipal bodies.

The West Bengal Municipal Corporation Act allows the state government to appoint a state administrator in the event of elections not being conducted before the expiry of the term of the Board of Councillors. However, the government has to conduct the polls within ‘six months’ of the expiry of the term. The West Bengal assembly amended the West Bengal Municipal Act, 1993 to increase the tenure of administrators in municipalities in the state from ‘six months to one year’.

Elections can be delayed if there is an emergency situation in a particular body, but there is none in the state or no information to that effect provided to the public at present. Is the ruling party avoiding elections in these municipalities, the terms of which had ended?

Panchayat elections in the state have been facing different but equally serious problems. Out of a total 58,692 posts for gram panchayat, zilla parishad and panchayat samiti in Bengal, 20,159 had remained uncontested in the local polls held in May 2018. All these uncontested seats were won unopposed by candidates of the ruling Trinamul Congress, and it was alleged that Opposition candidates were obstructed from filing nomination papers at various stages of the filing process.

Local body elections in Bengal have always been marred by trouble, but it was the first time since the three-tier rural poll was instituted in 1978 that a third of the seats were bagged without even a semblance of a fight. Moreover, the state government has not officially announced the names of the winners in the official gazette, in violation of Sections 76 and 77 of the West Bengal Panchayat Elections Act, 2003. Attempts to obtain the names of winners through applications filed under the Right to Information Act have not yielded results.

A new trend emerged in the state after the Lok Sabha election, as many councillors of local bodies switched to the Bharatiya Janata Party from the TMC or other parties. Power-grabbing and corruption are not new in Bengal, and scandals that involve local bodies are common. Tasks like the delimitation of seats, instead of being carried out independently by the state election commission, are still allegedly done with the interference of the state government.

Local bodies were introduced through a constitutional amendment. Over the years, many state governments have sought to defang local governments by simply delaying elections on various grounds. The weakening of local bodies appears to be happening in two ways: first, through a systemic change in the administration of the bodies and, second, through coercive and corrupt electoral practices. Bengal has a history of low-intensity violence as a part of its electoral process at all stages, from the nomination of candidates to campaigning, voting and the declaration of results.

The fairness of local body polls in the state has been questioned by judges from the high court and the apex court. While panchayats and municipalities are under state jurisdiction, they also have constitutional significance. Theirs is a decentralized power that embodies the same constitutional values underpinning India’s federal structure. The state’s unfettered power over panchayats and municipalities must be checked and procedural restrictions put in place to protect these bodies from the strong-arm tactics of the state government.