Advertisement
Home / Opinion / Look into the heart of crimes

Look into the heart of crimes

Outrage at sexual violence is nuanced, at times exaggerated 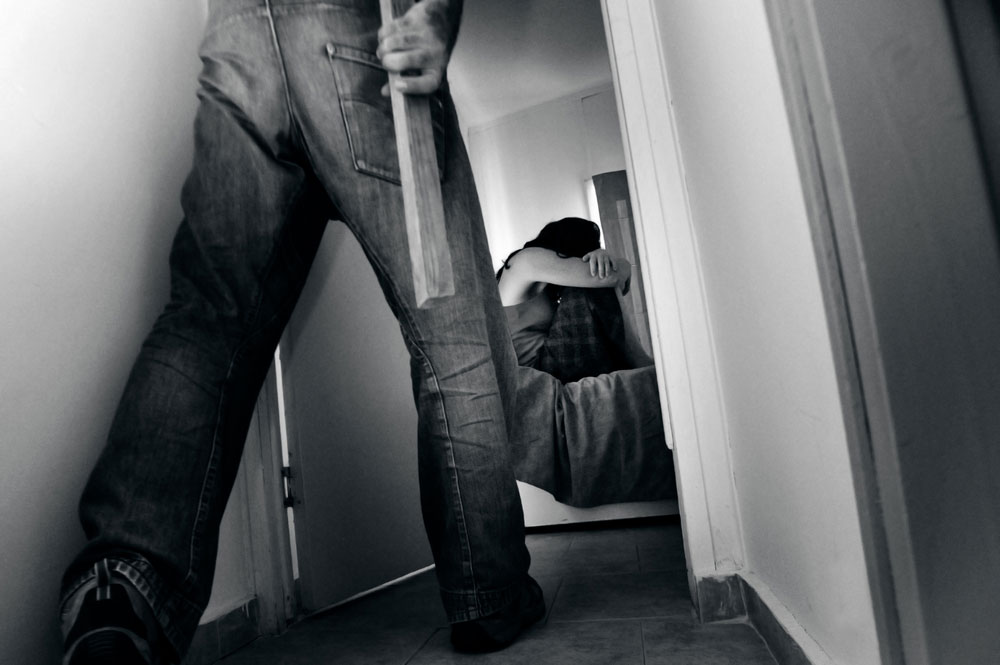 The outrage vis-à-vis sex-crimes is socially nuanced. It gets exaggerated when the perpetrators are socially lacklustre. Our response to such events would have been different if the victims were socio-economically faceless.
(Shutterstock)
Valson Thampu   |   Published 31.12.19, 07:19 PM

Crimes are phosphorescent illuminations of the hidden nature of society. How we respond to heinous crimes is as significant as the shocking nature of these events. In a society that pays scant attention to the sociology, anthropology and psychology of crime, and does little to engage preventively with this malady, there is a tendency towards knee-jerk reactions. From the 2012 Delhi gang rape to the recent rape and murder of the 26-year-old veterinary doctor in Hyderabad, very little has been done to understand and curtail this snarling national reality.

It is this gross failure that explains the hysterical prescriptions made by our lawmakers. According to them, rape and murder will disappear if such criminals are shot, hanged or lynched. What is striking about such reactions is a touch of desperation; desperation not merely that such subhuman brutalities happen, but also that we seem to be helpless in averting them. Seen in this light, responses of the kind seem to belong more to the category of ‘doing penance’ for one’s own failures than taking an informed stand on making our society a safer place. The obsession seems to be almost entirely with getting these criminals out of sight. All this seems to be based on an unscientific faith in draconian measures for their presumed deterrence value. Incidentally, the legislation of capital punishment for rapists has resulted in a larger number of rape victims being killed in a bid to destroy incriminating evidence.

Criminology, as it has developed since the time of Cesare Beccaria and Cesare Lombroso, could make progress because these pioneers rejected the very foundation of classical criminology with its idea that crimes result from the malevolence of impersonal forces. They argued for a personalization of crime, and the need to strategize crime-management on the analogy of medical practices.

Italian criminologists banked on the medical analogy. Three centuries ago, there were only two treatments for diseases: bloodletting and a tablet called calomel. Differences in treating various diseases were limited to varying the quantities used. That is, depending on the severity of diseases, less or more bloodletting was done, or calomel administered. The idea of cure changed because the underlying idea of its cause changed. The limited point is: there can be no cure without an adequate understanding of the cause. It is disappointing that wild prescriptions for treating this disconcerting social malady are advocated by lawmakers with peremptory indifference to its causes. All one can do is to argue for the need to be scientific and socially aware in dealing with an issue as serious as this. This is necessary because we are an emotional people. We tend to luxuriate in sentimentality, which is geared towards psychological palliatives but not radical solutions. Expressions of outlandish outrage felt sincerely at the time they are orchestrated die out immediately and issues are not pursued remedially over time and taken to their logical conclusions. We shuttle from crisis to crisis, each time repeating the self-same ritual of punishing criminals with fusillades of emotive indignation.

We need to ask: doesn’t there exist in our country a sociocultural ambience that is stimulative of sex-crimes? Ready and affordable access to pornography sites is a reality. Sexual promiscuity is now socialized. Indignation against rape is socially indexed. We no longer believe in the intrinsic inhumanity of sex-crimes. The offensiveness of rape depends on the status, first of the rapist and, then, of the victim, as is obvious from the Unnao rape case involving a legislator. In the olden days, the prevalence of promiscuity and sex-crimes was limited. Today, thanks to the pervasiveness of the media, it is not. This activates an invidious comparison and a sense of under-privilege among the marginalized youth, who are exposed to the stimuli but denied the indulgence. We also need to reckon with the glorification of violence — the assertion of one’s will over another — in diverse aspects of national life. Targeting individuals, groups and communities deemed dispensable is gaining legitimacy. Those who participate in such atrocities enjoy impunity. This ambience is spiced by the spread of corruption. The essence of corruption — sex-crimes are a hybrid of crime and corruption argued Jean-Jacques Rousseau in Émile — is that individuals choose their private interests to the detriment of those of society. Corruption denotes a disharmony between self and society. This is the essence of crime as well.

The outrage vis-à-vis sex-crimes is socially nuanced. It gets exaggerated when the perpetrators are socially lacklustre. Our response to such events would have been different if the victims were socio-economically faceless. The fact that we lack a sense of the equal value of life of all citizens serves as a hindrance to purposive attempts made to tackle such issues. If we are reluctant to accept that life has equal, intrinsic worth, the least we can do is agree that life has value as indexed to class and status. If this serves to raise awareness concerning this escalating malady, why shouldn’t we welcome it?

Hyderabad ‘instant justice’ is shameful, but there are ways out