Letters to the editor: Yusra Mardini's Olympics success, former judges about on anti-terrorism and sedition laws

Readers write in from Howrah, Nadia, and Calcutta 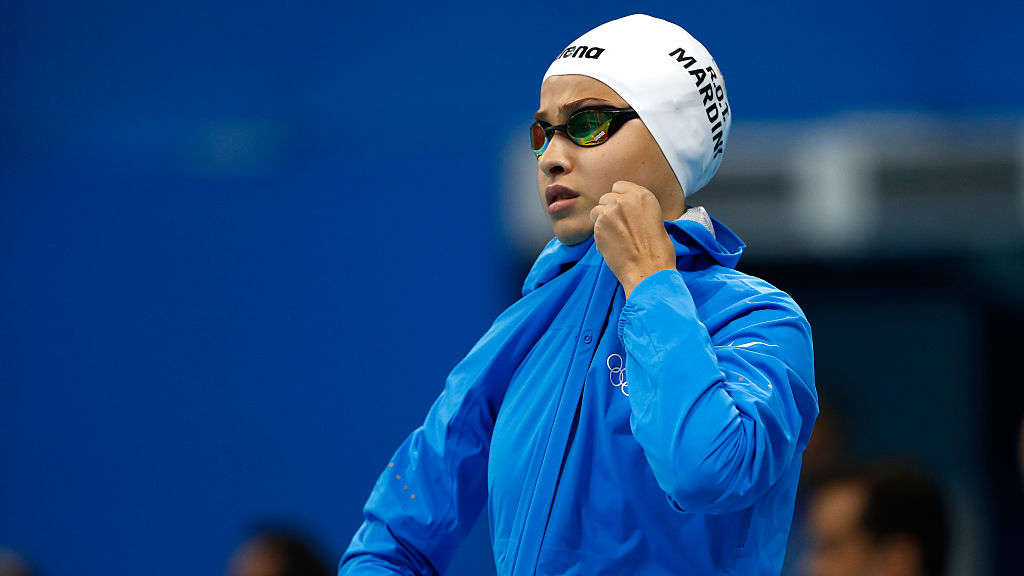 Sir — Success comes in many forms. The story of Yusra Mardini, the Syrian swimmer competing in the Tokyo Olympics, is not just one of success but also that of hope. Herself a refugee, Mardini and her sister once swam in the sea for three hours to push a sinking boat from Turkey to Lesbos, saving the lives of 18 passengers on the boat. No medal in the world would be enough to reward such grit and courage.

Sir — Last Saturday, four former Supreme Court judges raised concerns about the misuse of anti-terrorism laws in India (“Thoughtful”, July 26). The judge, Deepak Gupta, said that the courts should intervene and lay down guidelines on the use of the Unlawful Activities (Prevention) Act. He also noted that Manipur activist, Erendro Leichombam, was arrested on charges of sedition for speaking out against cow urine being promoted as a cure for Covid-19. It is no wonder that he asked if we were living in a “police state”.

Leichombam and the journalist, Kishorchandra Wangkhem, were arrested for their comments on May 13. On May 17, an Imphal court granted them bail, but before they could be released, the government invoked the National Security Act. They were granted bail this week with different courts observing that their continued detention was in violation of the right to life and personal liberty guaranteed under Article 21 of the Constitution.

The 84-year-old activist, Stan Swamy, who died in custody on July 5, was jailed under the UAPA and repeatedly denied bail in spite of his deteriorating health. The conduct of the National Investigation Agency and the jail authorities, which denied him a sipper to drink, should also be scrutinized to stop the misuse of the UAPA. It is ironic that even after 73 years of independence, governments in India do not realize what the meanings of sedition and terrorism are. The Centre continues to divert its attention from the actual 3 per cent of terrorism cases by focusing on dissent. Further, Section 48(d) of the UAPA limits the power of judges to order a judicial review. How can a law that takes away the authority of constitutional courts to grant bail be anything but unconstitutional?

Sir — The remarks of the former judges about the anti-terrorism and sedition laws are highly significant given the Centre’s propensity to misuse both in order to silence dissent. Sitting judges should take their comments into account.