Advertisement
Home / Opinion / Letters to the editor: The vilification of Amber Heard in court battle with Johnny Depp

Letters to the editor: The vilification of Amber Heard in court battle with Johnny Depp

Readers write in from Calcutta and Siliguri 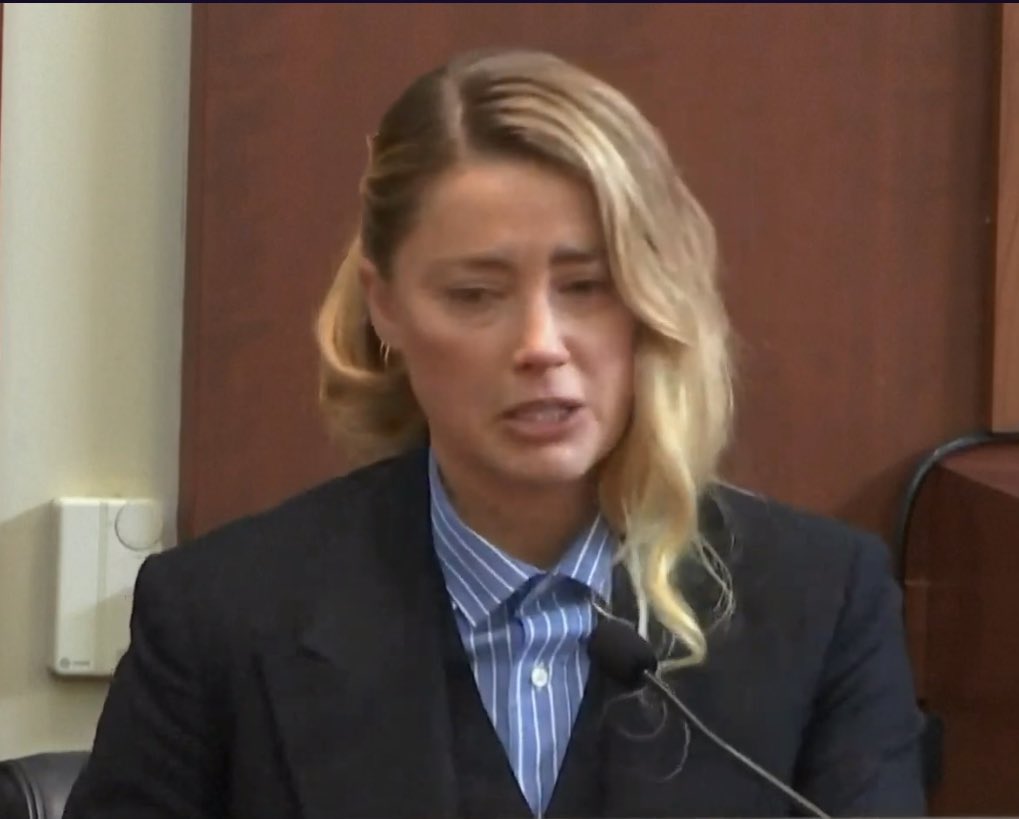 Sir — Even before the defamation trial of Amber Heard and Johnny Depp began, public opinion was already firmly tilted in favour of the latter. Heard was branded as manipulative and was considered to have harmed women’s fight against domestic abuse by making false claims against her former husband. The televised trial provided fodder for public curiosity and endless jokes were churned out at her expense. While it is difficult to ascertain what may have transpired between the couple, it is clear that few needed proof to vilify Heard. Those guilty of conducting parallel trials on social media must be condemned.

Sir — There is no doubt that the top leadership of the Bharatiya Janata Party has a dictatorial mindset (“Indisputable link”, June 4). There may be a historical connection between right-wing leaders in India and fascism in Italy in the 1920s and 1930s, but times have changed. There is also a huge difference between the dictatorship of Benito Mussolini and the nudge towards Hindutva that we have witnessed since Narendra Modi came to power. India is still a multi-party democracy and the people can change the trajectory of the future of the nation in the next general elections. It may be too early to equate Nazi Germany or fascist Italy of early 20th century with present-day India.

Sir — The recent directive by a Supreme Court bench, comprising Justices L. Nageswara Rao, B.R. Gavai and Aniruddha Bose, prohibiting mining within a one-kilometre radius of eco-sensitive zones is welcome. The court said that the ‘no development zone’ can be further extended depending on the area and location of protected forests.  Protected zones around many sanctuaries and national parks have shrunk over the decades. The protected zone around the Bannerghatta National Park in Karnataka has become smaller after areas in its vicinity were opened for mining and commercial development. Some stretches or sections of national highways pass through protected forest areas. There is an urgent need to protect the fast-dwindling forest cover in the country. But it seems that judicial intervention is the only way forward.  Dyutiman Bhattacharya,  Calcutta

Sir — The draft rules issued by the Directorate General of Civil Aviation regarding specially-abled passengers state that airlines cannot refuse carriage of any person on account of disability. If an airline felt that a specially-abled passenger’s health was likely to deteriorate during a flight, it would have to consult a doctor at the airport before taking a call on whether to allow boarding to the flyer or not. These directives are welcome.  The staff of most airlines are not sufficiently sensitised to deal with passengers with special needs. The right to equality for all is enshrined in our Constitution but it is rarely extended to persons with disabilities in their dayto-day lives. A few years ago, when SpiceJet had removed a differently-abled passenger from its flight, the Supreme Court had ordered the company to pay 10 lakh rupees as compensation. But the airlines did not learn their lesson and the DGCA was compelled to put in place strict rules. Airlines must treat all their passengers with equal respect.  Kiran Agarwal, Calcutta

Sir — The Polish tennis player, Iga Swiatek, must be congratulated for clinching her second Grand Slam title at the French Open. She also won her first Grand Slam trophy at the Roland Garros in 2020. Swiatek defeated the American player, Coco Gauff, in straight sets 6-1, 6-3 at the 2022 finals (“Iga cements her rule on favourite red clay”, June 5). With this victory, the World No. 1 has not only won six consecutive titles but can also boast of a winning streak of 35 matches. These are tremendous achievements. There is no doubt that Swiatek is one of the finest tennis players in the world right now.  Sourish Misra, Calcutta  Sir — The French Open is an anticipated event for clay-court fans. While the women’s circuit sees a lot of variation in the players who reach the finals, the men’s circut is likely to see one of the Big Three — Rafael Nadal, Roger Federer and Novak Djokovic — fighting for the championship. This has made men’s tennis much more predictable than women’s games.

Sir — A company in the United States of America has fitted a woman, born with a congenital defect that left her with a misshapen ear, with a 3D-printed ear implant made from living cells. This is the future of medical technology in the 21st century and we can expect this innovation to have a far-reaching impact. This technology will likely enable experts to make other replacement body parts. If scientists are able to 3D print crucial organs, millions of people may no longer have to wait for a viable donor.  Suparni Haldar, Calcutta