Advertisement
Home / Opinion / Letters to the Editor: Soon 'rasam' may have to be imagined without tomatoes

Letters to the Editor: Soon 'rasam' may have to be imagined without tomatoes 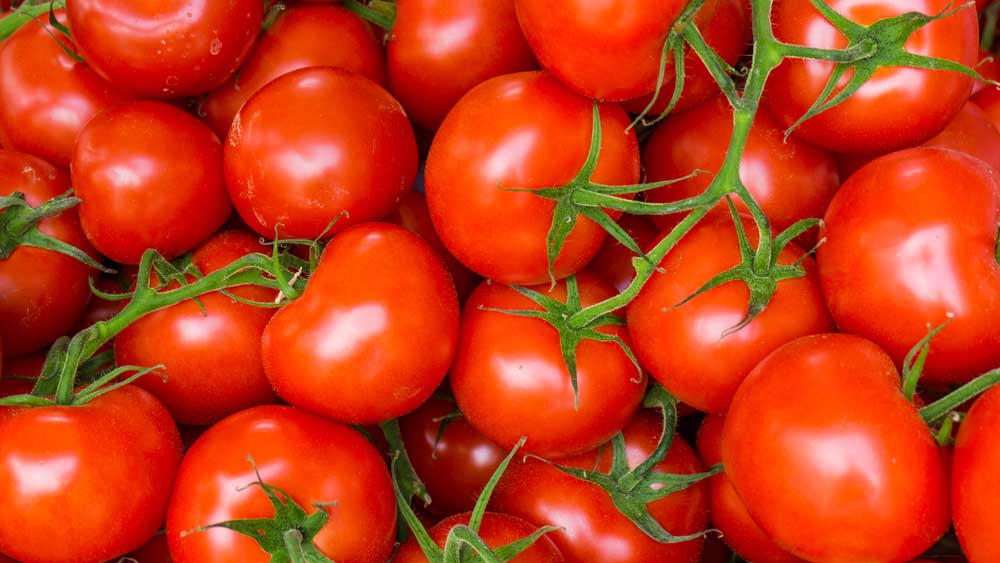 Sir — The fox who could not get the grapes presumed them to be sour. Similarly, people wanting to buy tomatoes may now have to assume that they are rotten. After all, instead of the usual Rs 20-30 per kilogramme, the price of tomatoes has shot up to more than Rs 100 in several southern states and is even costlier than fuel in some places. Of course, the price of fuel itself only adds to the cost of produce. Torrential rains in Karnataka spoiled a majority of the crops, raising the prices of tomatoes and other vegetables. This is posing a financial burden on both farmers and consumers. Very soon, the dearly beloved rasam may have to be imagined without its signature tomatoes.

Sir — Buoyed by its sweeping victory in the West Bengal assembly elections the third time in a row, the Trinamul Congress is keen to occupy the national stage and displace the Congress as the principal Opposition. This was obvious when the TMC supremo, Mamata Banerjee, inducted two former Congress politicians, Kirti Azad and Ashok Tanwar, and a former JD(U) leader, Pavan Varma, into the party fold. (“Mamata signals expansion plan”, Nov 24).

However, in her rush to fill the position of a credible Opposition, the TMC leader may have made things easier for the Bharatiya Janata Party. Her induction of politicians from other parties does not reflect well on Opposition unity. Instead, it signals that she is in competition with the Congress. Rumour has it that this move bears the imprint of the political mastermind, Prashant Kishor. But it is unlikely that the TMC’s national ambitions will succeed without support from the Congress.

Sir — The TMC is on the right track in inducting Congress and Janata Dal (United) leaders into its fold. This will create an anti-BJP movement at the national level. The Congress has failed to bring the Opposition together. In these challenging times, the TMC is holding out some hope.

Sir — The TMC, once a part of the Grand Old Party, has emerged as the more powerful political force compared to the timid and clueless Congress. If these two parties reunite, with Mamata Banerjee at its head, there is a chance of defeating Narendra Modi.

Sir — Cryptocurrencies may be the biggest scam of the century, causing losses to crores of people all over the country. The money may be going into the hands of antisocial elements and even be used to fund terrorist activities. What is worse, the public exchequer is not earning any tax on cryptocurrency even though real money is going out of the economy. The greed of earning big virtual money in a short period of time may lead to a loss of real assets.

Sir — Cryptocurrencies are taking the world by storm. All nations must know that these are veritable threats to financial stability. Interestingly, a total ban on these currencies was opposed by the finance panel of the parliamentary standing committee. The Centre must remain cautious while dealing with the subject in the upcoming winter session. In spite of risks, it may be better to regulate rather than ban these currencies outright.

Sir — Cryptocurrencies are virtual tokens created through a highly encrypted system that makes it difficult to hack or steal them. Since these tokens were free of government control, investors put their money in them. As more people got on board, the value of cryptocurrencies soared. China, which eschews the free market, has already banned them. India should not follow China and turn its back on the new trend.

Sir — Banning cryptocurrencies may be a bad idea. Given the nature of cryptocurrencies, a ban is only going to drive them into the dark web where it will be impossible for the government to control them. This will lead to more dubious activities taking place with the help of cryptocurrencies. It is better to regulate them.

Sir — The World Health Organization has warned that Europe remains “in the firm grip” of Covid-19 and predicted a death toll of 2.2 million this winter if current trends continue (“Europe hits record cases”, Nov 25). Several factors have contributed to the rise in infections in Europe — the spread of the delta variant, vaccine hesitancy and decline in immunity are among them. But reluctance to follow Covid protocols is also responsible for the surge in infections.

The third wave of the pandemic is yet to affect India. But the situation in Europe has given cause for concern. India should take lessons from Europe. The government must take steps to vaccinate as many people, including children, as possible.