Advertisement
Home / Opinion / Letters to the Editor: Remember, it's important not to become that which we hate

Letters to the Editor: Remember, it's important not to become that which we hate

Readers write in from Calcutta, Gurgaon, Nainital and Visakhapatnam 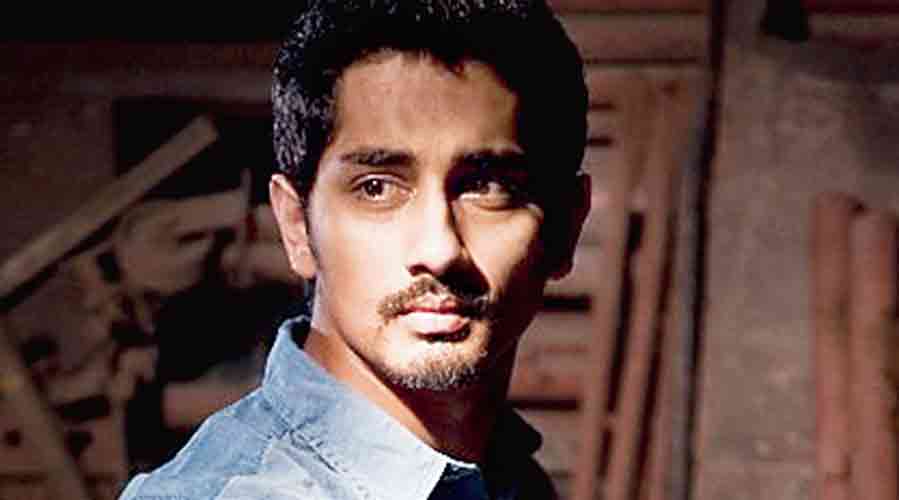 Sir — The objectionable tweet put out by the actor, Siddharth, about the badminton champion, Saina Nehwal, is unacceptable. The actor is free to disagree with Nehwal’s political views, he is even free to criticize her, but to pass sexist comments against her puts him in the same category as the anonymous right-wing trolls who threaten outspoken women with physical violence. In fact, one may even ask if there is a significant difference between Siddharth’s objectification of Nehwal and that of women journalists by the Bulli Bai app. It is important not to become that which we hate.

Sir — A married woman should have the legal right to turn down her husband’s sexual advances (“Right of way”, Jan 13). If the husband coerces her, he should be held accountable for his actions in a court of law. Needless to say, the same rights should apply to the husband. The contention that allegations of ‘marital rape’ may be weaponized by women is a patriarchal one and should not hold water in the eyes of the law.

Sir — An analysis of the National Family Health Survey 2015-16 indicates that an estimated 99.1 per cent of sexual violence cases go unreported and that the average Indian woman is 17 times more likely to face sexual violence from her husband than from others. India is one of the few countries where intimate partner assault is a crime that is not illegal. The law that shields marital rape must be urgently struck down.

Sir — Why is it that legislation against rape in India does not give married women any autonomy or agency over their bodies? Marriage should not be viewed as “implied consent” for eternity. A married woman has the same right to control her body as an unmarried woman.

Sir — The absence of legal and social consensus on what constitutes hate speech allows political and religious leaders to get away with spouting communal hatred. The harm in hate speech is not simply restricted to direct and proximate calls to violence. Hate speech works in more insidious ways, creating a climate that strengthens prejudices and entrenches existent discrimination.

Any comprehensive understanding of hate speech is a matter of judgment, and must take into account its ambiguous and slippery nature. No society can survive for long when incitement to violence is normalized, and enjoys legal impunity.

Sir — The Supreme Court recently heard a petition seeking an independent enquiry into the hate speech that was delivered at the Haridwar Dharma Sansad. This is heartening. While there are penal provisions criminalizing provocative speech and incitement to violence, there is no single legislation dealing with hate speech. Yet, it is a problem that plagues India at present. A legislation crafted specifically to stop hate speech is thus the need of the hour.

Sir — The Competition Commission of India has ordered a probe against Google. The tech giant has allegedly abused its market domination to impose unfair conditions on news publishers. Since Google, by way of its algorithms, determines which news website gets discovered during an internet search, it has a direct impact on the revenue generated by news websites. This queers the pitch for media organizations that work tirelessly to produce authentic news. If tech giants like Google are not held accountable, fake news will flourish. Similar steps need to be taken for platforms like Meta.