Advertisement
Home / Opinion / Letters to the Editor: Proprietary rights will kill the collaborative culture of the internet

Letters to the Editor: Proprietary rights will kill the collaborative culture of the internet 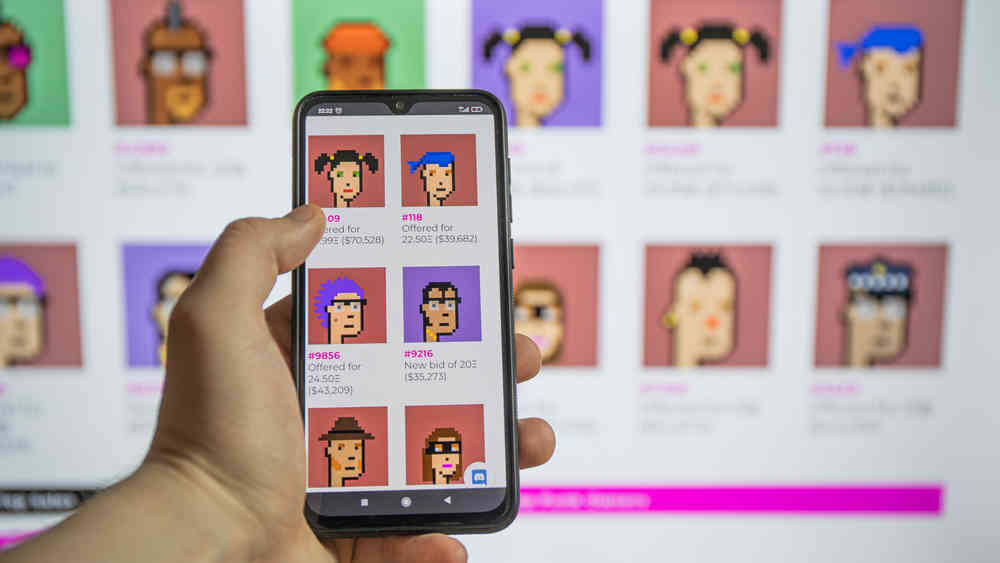 Sir — You can buy just about anything these days — even what you cannot actually own. Amitabh Bachchan’s collection of non-fungible tokens has been sold for a record $1 million. NFTs are digital collectibles, verified through the blockchain, so that an image, song, url or any other piece of data can be authenticated as “original”. It was the absence of ownership on the internet that is at the root of much of modern-day culture. Think of memes, which are by their nature collaborative: someone cracks a joke, and suddenly the joke turns into a template for other people to crack jokes of their own. Add proprietary rights, and the whole communal project falls apart.

Sir — It is unfortunate that around 34 people have died after consuming spurious liquor in various parts of Bihar. This has laid bare the gross negligence on the part of the state administration when it comes to the illegal hooch mafia that flourishes with political patronage in this dry state. However, the people are equally to blame for flouting laws that were brought to save Bihar from the scourge of addiction.

The state government’s prompt action against errant police officials and sellers after the incident might pacify the resentment of the victims’ families to some extent, but it will not deter the people from drinking unless the law is strictly enforced. A crackdown on illegal hooch networks will only succeed when the rot is removed from within the State machinery, which shelters law breakers.

Sir — The repeated hooch tragedies in Bihar in spite of a complete ban on alcohol is really worrisome. The nexus between hooch-makers, the police and the excise department has to be exposed. Non-governmental organizations must help the State root out this menace.

Sir — It is not just cricket that has suffered racism; no sport, profession or culture is immune to it (“Tories and cricket”, Nov 7). Naomi Osaka, the Japanese tennis player and the British supermodel, Naomi Campbell, have been victims of racial abuse. Nowadays, religious bias has become an added problem in sports, where talent should be the only discerning criterion. It will be best for sports or any other profession for that matter if selections for posts are made based solely on merit, without allowing race or religion to influence these decisions.

Sir — It is disheartening to see how irresponsible people are. A Supreme Court decision was openly flouted not just on Diwali but the entire week. People seem to lose all sanity in the name of festivals. Diwali is supposed to be the festival of lights; one wonders when it turned into a festival of air and noise pollution.

Sir — Residents of both the present and former capital of India defied Supreme Court orders and burnt firecrackers to their heart’s content. In a report published by the West Bengal Pollution Control Board, the maximum level of floating ‘tiny particulate matter’ in the air of both Delhi and Calcutta was 500 PPM per square metre in some places (“Delhi air quality turns ‘severe’ after Diwali”, Nov 6). This is shameful.

Only strict policing can check this errant behaviour.  But the police are often loyal to their political masters who are loathe to antagonize their religious vote banks.

Sir — After each Diwali, newspapers are full of news about deteriorating air quality, especially in the national capital region. In spite of a ban on the bursting of any firecrackers other than green ones, people took to social media to post videos of themselves bursting crackers. This is condemnable.

But is bursting crackers the real culprit? According to Indian Institute of Technology Delhi’s report on air pollution, the share of pollution caused by firecrackers is only around 5 per cent. In order to actually improve air quality, we must monitor it throughout the year. Monitoring stubble burning, emissions from factories, waste management, curbing the use of private vehicles for short distance travel can actually help us improve air quality. People should be made aware of all factors contributing to pollution.

Sir — It is heartening that the priests at the Mahabodhi Temple at Bodh Gaya do not discourage devotees from making offerings that come from the heart, even if these include junk food. But this is also a sign of just how much our diets have suffered. Even gods — who are usually offered fruits and other such things — are now being given aerated beverages, chocolates and so on. This hints at a refusal to consume fruits or other healthier alternatives even as prasad. While this may seem like a light piece of news at first, it should be cause for great worry.

Sir — It is ironic that the Buddha, who preached a path to attain nirvana from the cycles of desires, is being offered food items that are known to be addictive. Even more concerning is what will happen to the plastic waste generated from such products. Indians are notorious for littering public places with plastic waste. Even placing bins at regular intervals are rarely of any use. What, one wonders, happens to the bottles of carbonated beverages or the biscuit packets that are consumed underneath the sacred Bodhi tree?