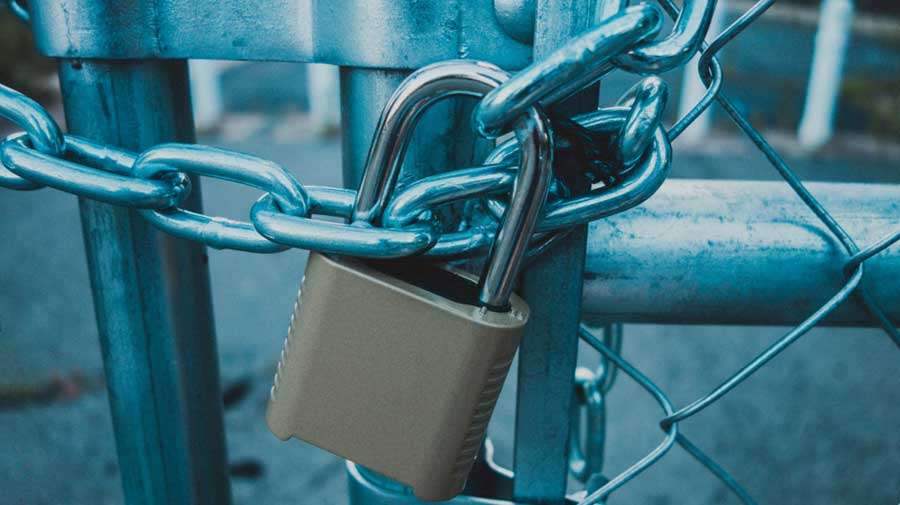 Human depredations on nature are responsible for both the pandemic and the warming oceans which is leading to the cyclones.
The Telegraph   |   Published 23.05.21, 12:26 AM

Sir — The internet is flooded with memes about a tropical cyclone coming ‘free’ with a lockdown. Yet, it eludes people that the ever-increasing frequency of tropical cyclones is indeed connected to the repeated lockdowns that are having to be imposed to stop the pandemic. Human depredations on nature are responsible for both the pandemic and the warming oceans which is leading to the cyclones. It is important that these links are explained to the masses. This is not just to amend individual actions but to ensure public pressure on the government, which can bring about real change.

Sir — One important aspect of the country’s fight against the coronavirus last year was the coordination among the Centre and the state governments. Rising above political differences, they evolved a synergy that helped tide over shortages in critical resources like testing kits, ventilators and personal protective equipment, facilitated the framing of contact tracing protocols, and promoted knowledge sharing. Differences of opinion, such as those over designating containment zones or methods of counting the Covid infected, were swiftly sorted out.

Such cohesion has, unfortunately, been missing at critical moments in the past three months. The Centre and some Opposition-ruled states have not been on the same page over vaccine allocation; oxygen shortages have created discord and chief ministers have complained of not being heard at meetings with the prime minister, Narendra Modi. Just weeks ago, the Jharkhand chief minister, Hemant Soren, said that, in a telephone conversation, “the PM only spoke his mind”. Now the West Bengal chief minister, Mamata Banerjee, has described the meeting with Modi as a “one-way humiliation” (“‘One-way lecture’ makes Didi drown His Master’s Voice”, May 21).

The Bharatiya Janata Party has accused Banerjee of “politicising the meeting”. Modi himself as well as several Union ministers have pointed out that cooperation among the Centre and the states is elementary to the fight against the virus. This calls for keeping the Trinamul Congress-BJP conflict in abeyance and paying heed to the objections expressed by the Bengal chief minister. Experts reckon that flattening the curve will be more exacting this year because the virus is constantly presenting new challenges — the black fungus disease, for example.

During his meeting with state officials, the prime minister talked about the significance of robust data and solid analyses to combat the mutating pathogen. He urged district-level officers to collect information on the spread of the virus among children and youth. For such knowledge to become a potent weapon in the fight against the pandemic, it must inform conversations amongst states, and between the Centre and the states. For that to happen, both must reaffirm the spirit of cooperative federalism.

Sir — Going digital may be good for the current generation, but for a growing section of elderly and the underprivileged, digital transactions cause substantial stress (“Go digital”, May 21). Mastering digital technology is not easy, especially for the elderly. They have limitations of sight, hearing and flexibility. As a senior citizen, I find technology tends to discriminate even against those who have a working knowledge of computers. Banks compel the elderly to use ATMs whose security and operations one needs to be vigilant about. How many senior citizens can download a computerized statement or own a printer, or can remember so many passwords? Persons with disabilities and the elderly are being left out of India’s digital drive.

Policymakers should be more considerate and offer quick services to the elderly to solve their problems. They should not be made to run around because of the  digitization drive. One counter with a dedicated, sensitized and well-trained staff must be available to help senior citizens and the less digitally savvy population.