Advertisement
Home / Opinion / Letters to the Editor: It's important to educate people on digital security

Letters to the Editor: It's important to educate people on digital security 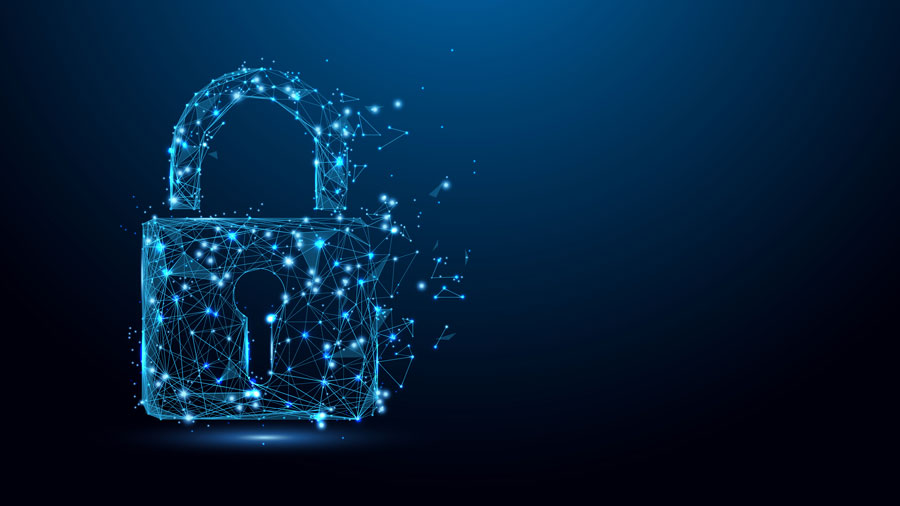 Sir — The adage, prevention is better than cure, may be ancient, but it remains just as relevant in the 21st century. A recent report has found that the most commonly used password in India is “password”. Some people even use sequences of numbers, like “12345”, or simply their own names to safeguard their online accounts. It is true that a victim must never be blamed for the crime; but in an age of increasing cybercrimes — it went up nearly 500 per cent during the pandemic in the country — surely some caution should be exercised. If Digital India is to flourish, the government must immediately launch programmes to educate citizens on basic digital security practices.

Sir — Eating his words on the three contentious farm laws, the prime minister apologized to the nation for his failure to convince farmers of their benefits (“A sweet harvest”, Nov 20). At the same time, he betrayed his lack of empathy by not apologizing for the deaths of hundreds of farmers during the prolonged agitation. Nor did he announce any compensation for the bereaved families, some of which lost their sole breadwinners.

With the upcoming polls in Uttar Pradesh and the growing dissatisfaction with the incumbent government, this seems to be the Bharatiya Janata Party’s attempt to avert an electoral disaster. The decision to form a committee comprising representatives from various fields to re-examine the minimum support price system is an admission of the undue haste with which these laws were passed. The government must learn to comply with due legislative processes.

Sir — After a year-long struggle, the protest of farmers — they have weathered rain, blazing heat and spine-chilling cold — is likely to come to an end. This must be marked as a victory of democracy. The protests showed the determination of lakhs of farmers across the nation.

Since Punjab and Uttar Pradesh are poll-bound — the Samyukt Kisan Morcha had already announced that it would campaign against the BJP — and many voters in these states are associated with agriculture, such appeasement politics may help the saffron party in the upcoming elections.

Sir — As soon as the prime minister announced the decision to repeal the farm laws, most parts of the nation began to rejoice. But the farmer leader, Rakesh Tikait, is not impressed. Knowing the government’s wont all too well, Tikait has said that the agitation will not end until the laws are actually repealed in Parliament. This is a wise decision.

Sir — The timing of the prime minister’s announcements are always curious. Narendra Modi declared his government’s decision to withdraw the farm laws on the occasion of Guru Nanak’s birth anniversary. Surely the decision had been taken earlier, but the Centre waited for an occasion suitable to its own agenda to announce it. This makes it clear that the Centre cares little for the prolonged sufferings of the farmers; it only cares about how to use everything to its own advantage.

Sir — The manner in which BJP leaders are showering praise on the prime minister for rectifying a mistake that he had made in the first place is farcical. The farm laws should have been passed only after adequate consultation and debate

Sir — The clampdown by four urban civic bodies in Gujarat, including that of Ahmedabad, on street vending of non-vegetarian food is unreasonable. Officials have justified such action on the basis of ‘smell’ and ‘hygiene’. It is deeply worrying that we are now adding olfactory intolerance to the long list of intolerances prevalent in India. If the officials are concerned about hygiene, there is case for cleaning up hospitals. These are dangerous trends with potential consequences for social harmony.

Food vendors are a subset of the self-employed workforce, a vulnerable group that was badly hit by Covid’s economic fallout. Displacing them from their corners would also directly impact their livelihoods.

Sir — One of the footballing giants of Calcutta, Mohammedan Sporting, must be congratulated for attaining the honour of once again clinching the Calcutta Football League title, by defeating Railway FC 1-0 (“Crown after 40 years”, Nov 19). The supporters of the club are elated as their four-decade-long wait of winning this prestigious trophy has finally borne fruit.

Sir — It is heartening that Mohammedan Sporting won the Calcutta Football League  — it won the title last time in 1981. The League had lost much of its glory this year as the two giants that had dominated it for long — Mohun Bagan and East Bengal — did not participate. It is a pity that due to the massive focus on the I-League, the Calcutta league has become a sunset industry. To address the problem, the Indian Football Association must take corrective measures.

Sir — That Mohammedan Sporting has won the Calcutta Football League after 40 years is good news. One must not forget that it was the first club from Calcutta to have won the League for five consecutive years between 1934 and 1938. Their ‘never say die’ attitude has served them well.