Advertisement
Home / Opinion / Letters to the Editor: A solitary Christmas is better than unhappy ones

Letters to the Editor: A solitary Christmas is better than unhappy ones 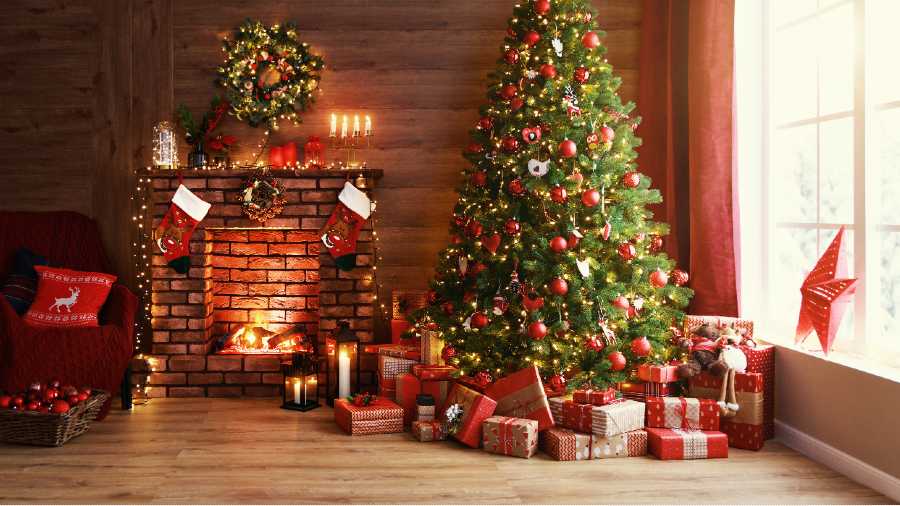 Sir — The holiday season can be a very lonely time for many. Surveys conducted in the United Kingdom, the United States of America, Japan and Australia show that Christmas can be difficult, especially for those living away from home. But loneliness is not the only reason why someone may find it hard to cope with the festivities. Social conventions often force people to spend Christmas and New Year with their extended families, opening up old wounds and making one feel miserable. However, the pandemic has allowed many to turn down family invites and avoid impending heartache. A Christmas spent by oneself may not be ideal, but a solitary Christmas is certainly better than an unhappy one.

Sir — The incendiary speeches made by religious leaders at the Dharma Sansad in Haridwar lay bare the sorry state of secularism in India (“Magic and mayhem”, Dec 26). The call to conduct a cleanliness drive or ‘safai abhiyan’ to rid the country of minority communities was dehumanizing and made a mockery of the ideals enshrined in the Constitution. All those guilty of hate-mongering must be brought to book at the earliest. The prime minister, Narendra Modi, and the home minister, Amit Shah, should assure people that there is no place for such violent displays of Hindutva in our country.

Sir — In the article, “Magic and mayhem”, Mukul Kesavan has rightly drawn attention to the bigotry and open incitement to violence against minority communities by religious leaders at the Dharma Sansad. People can be emboldened to make such inflammatory comments only if they have tacit support from those in power.

Sir — The hatred for minority communities on display at the Dharma Sansad was shocking. I have never felt more unsafe as a resident of Haridwar. We must take a firm stand against the forces of Hindutva. Such hate-mongering should not go unpunished.

Sir — It is shocking that some people wearing saffron scarves barged into two schools in Karnataka and accused the authorities of proselytizing students (“Saffron bullies spoil kids’ Xmas”, Dec 26). Christians have been at the receiving end of prejudice in states like Karnataka, Uttar Pradesh and Haryana for quite some time now. These attacks, especially the vandalization of churches, go against the inclusive spirit of India.

Sir — Those of us who studied in missionary schools grew up celebrating Christian holidays with much fanfare. Christmas was a joyous occasion and we took part in the celebrations irrespective of our faiths. But the secular India that we grew up in and took for granted is no longer there. Unless we take a strong stand, the situation will reach the point of no return.

Sir — The state department of the United States of America has announced that it has decided to waive in-person interviews for H-1B and certain other non-immigrant visa applicants for the next year to ease the process and reduce the wait time (“US waives in-person interviews for visas”, Dec 25). The outbreak of the Covid-19 pandemic has severely affected visa approval, leading to massive personal inconveniences and professional setbacks for those planning to travel to the country. The interview waiver, hopefully, will hasten the process.

Sir — The decision to waive in-person interviews for some categories of visas to the US will significantly simplify the process. Countries need to find ways to ensure ease of travel without jeopardizing the safety of the people.

Sir — Odisha recently announced a financial aid of Rs 6,000 for every newspaper hawker in the state to tide over the Covid-19 crisis. The hawkers took great risks to distribute newspapers when the pandemic was at its peak. This scheme is expected to benefit around 7,300 people who are registered under the Odisha Unorganised Workers’ Social Security Board.

The chief minister, Naveen Patnaik, is right to say that the hard work and sacrifices of the hawkers should be acknowledged. The Odisha government must be lauded for becoming the first state in the country to provide Covid-assistance to newspaper hawkers.

Sir — During the early days of the pandemic, when we were stuck at home and unsure of what was going on in the world, newspaper hawkers worked tirelessly to deliver the printed paper to our doorsteps. We must not forget their contributions.

Sir — The demise of Joan Didion has led to a flurry of tributes. Didion’s work seamlessly merged journalistic precision with a literary vision. One of the most remarkable books that I read as a young adult was Slouching towards Bethlehem. Didion’s deliberations on grief, love and loss in The Year of Magical Thinking and Blue Nights further cemented her legacy as a literary stalwart of the 20th century. She will be missed.