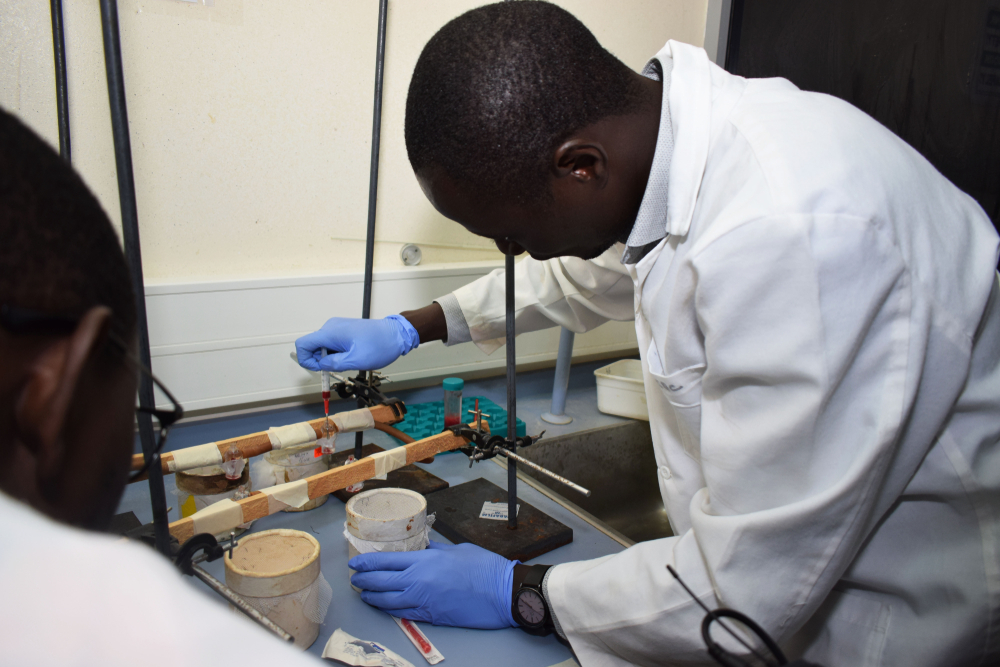 Sir — It is interesting that researchers in Kenya have reportedly discovered a microbe that could provide a safe way to fight malaria and prevent its spread. This is of particular importance because, even though the deadly coronavirus is rightly at the forefront of all health-related efforts around the world now, malaria continues to be a lethal illness as well, one that kills about 4,00,00 people every year. If the tests that the microbe is put through are successful, it will be a medical breakthrough. This is of special significance for India, as the threat of malaria is looming large once again on account of the overwhelming focus on Covid-19 across health systems.

Sir — It was greatly alarming to read that an assessment by India’s largest provider of clinical family planning services in the private sector has estimated that the nationwide lockdown is likely to result in an additional 2.38 million unintended pregnancies. According to the Foundation for Reproductive Health Services India, the lack of access to family planning methods on account of restrictions on movement are set to reduce the use of contraception across the country by 15-23 per cent.

This is a terrible sign for India. It is bad enough that the country reels under the weight of over-population even during times of normalcy; now, during the unprecedented health crisis brought on by the Covid-19 pandemic, will the healthcare system be able to handle the spurt in pregnancies and the resultant births in a way that will not endanger the lives of the newborns and their mothers? Our doctors, nurses and medical personnel are already stretched thin trying to save Covid patients while not falling prey to the disease themselves. Do we have the resources to handle such an immense additional challenge?

Sir — The estimated spike in unplanned pregnancies in the course of the nationwide lockdown does not bode well for India on a number of counts. Healthcare for women and children in this country was questionable at best even when we were not caught in the throes of a deadly global disease; what is to become of those women who will get pregnant at this time but not be able to access proper health facilities? Another source of worry is the revelation by the Foundation for Reproductive Health Services India that there are likely to be 8,34,042 unsafe abortions as a result of the lockdown and the lack of contraception. Even though the Indian government has recognized safe abortion as an essential service during the pandemic, it can be easily assumed that such services will not be easily accessible at all to women who need them. How does the Centre plan to handle this new looming crisis?

Sir — The number of digital frauds and scams that ordinary people have been falling prey to during the lockdown has reached worrying proportions. With 560 million active internet connections, India’s usage of the internet is the second largest in the world, according to reports. In this period of quarantine and self-isolation, many people have been using their mobile data even more for downloading television shows, movies, music and other content.

In order to take advantage of this spurt in usage, multiple internet sites are providing illegal, pirated versions of such movies and shows, the kind that people can download without having to pay. Unfortunately, a lot of these unverified sites have dangerous, hidden viruses. This brings to mind the incident in 2017 where the Alibaba-owned UCWeb browser became the latest addition to the list of Chinese companies suspected of stealing Indian users’ data. In the light of this, even though people are trying to cope with confinement and boredom during the lockdown, they should be careful and avoid suspicious links or websites on their electronic devices.