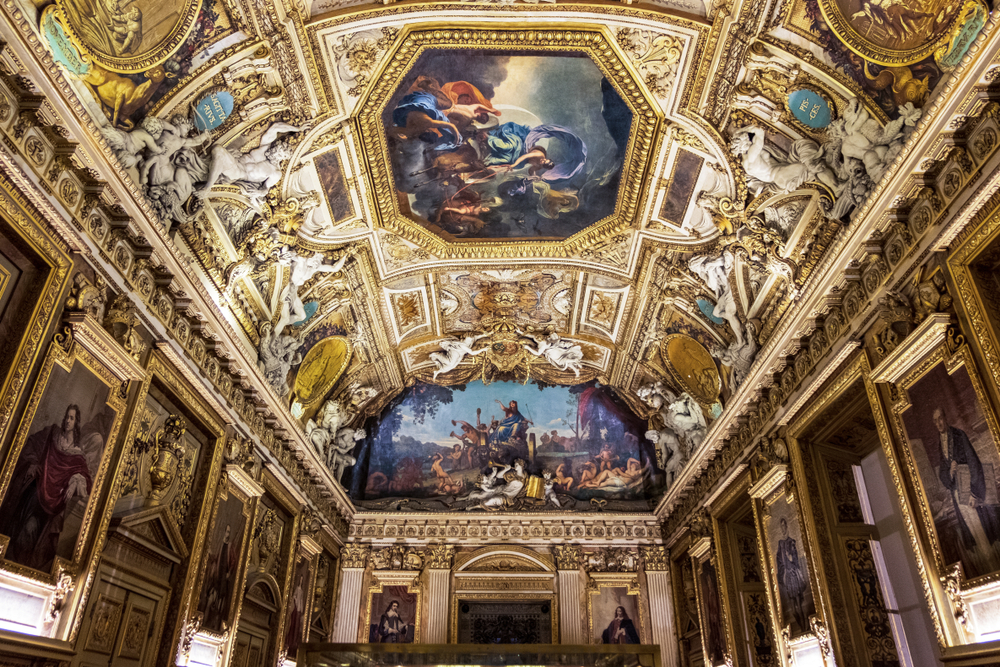 Sir — One positive outcome of the worldwide lockdowns to fight the pandemic is that art has become more accessible. Museums — from the Louvre in Paris to the Guggenheim in New York — have started virtual tours, the Globe Theatre has put some Shakespearean plays online and musicians like Chris Martin and Bruce Springsteen are performing live on the internet. Although nothing can match the experience of witnessing art in the flesh, the virtual experience can be quite enriching. What remains to be seen is whether this openness can be maintained in the post-Covid-19 world.

Sir — The first information report lodged by the Uttar Pradesh police against The Wire and its founding editor, Siddharth Varadarajan, for speaking the truth is not an aberration (“Lockdown no bar for UP summons to Wire editor”, April 12). Earlier too, journalists have been penalized for revealing the ineptitude — or should we say corruption? — of the Yogi Adityanath government. Unless civil society demands accountability and forces its elected representatives to act responsibly, this situation is unlikely to change.

What has happened as a result is that newspapers and media organizations mostly prefer to err on the side of caution by censoring stories and opinions that could be construed as litigious — although the present dispensation does not seem to need logic or reason to lodge FIRs. One cannot really blame them. The pincer attack on the media includes withdrawing advertisements — the primary source of revenue in many cases — and then registering complaints which, when taken to court, end up draining the organization’s resources. The atmosphere of fear created by such an approach is bound to have a long-lasting effect on editorial ethics — young editors who learn the tricks of the trade amid such censorship will internalize these ethics and the fearlessness associated with the fourth pillar will be lost forever.

Sir — Mistakes happen. Even the best media organization is likely to have errors — it is, after all, humans and not automatons who man the desks. But any organization which corrects its mistake publicly cannot be held legally liable for the mistake anymore. One wishes that one could rest easy on the basis of the knowledge that the FIR against The Wire and its founding editor would not stand the test of reason in courts. But unfortunately such trust has become hard to come by in New India.

At a time when the sole focus of the government should be on fighting the pandemic and keeping the populace safe, it is busy attacking those who do not toe its pseudo-nationalist line. Anand Teltumbde and Siddharth Varadarajan are just two such examples. While genuine concerns like the divisive Citizenship (Amendment) Act and the National Register of Citizens have been conveniently wiped out from the public discourse, not even the deadly virus has been able to halt the polarizing juggernaut of the ruling dispensation.

Sir — Publishers of school books are looking at massive losses in the wake of the lockdown. The disruption of supply chains came at a time when these businesses make most of their money — the start of a new academic year. In Maharashtra, many publishers have requested the government to let them function as an essential service. Since those who publish ebooks are being able to function — students in some states have received digital textbooks — print is likely to bear the brunt of the loss. This is unfortunate.

But there is a greater concern. While the changing model of education could have made learning more equal — a mobile connection with internet access is far more accessible than a good school in India — the economic losses owing to the lockdown are unlikely to allow that to happen. Reports of labourers selling their mobile phone for a pittance to buy ration are surfacing. In the wake of the lockdown and job losses, affording cell phones and internet connections will become difficult for thousands of people across the country. Those who are going hungry cannot be expected to think about education and knowledge.