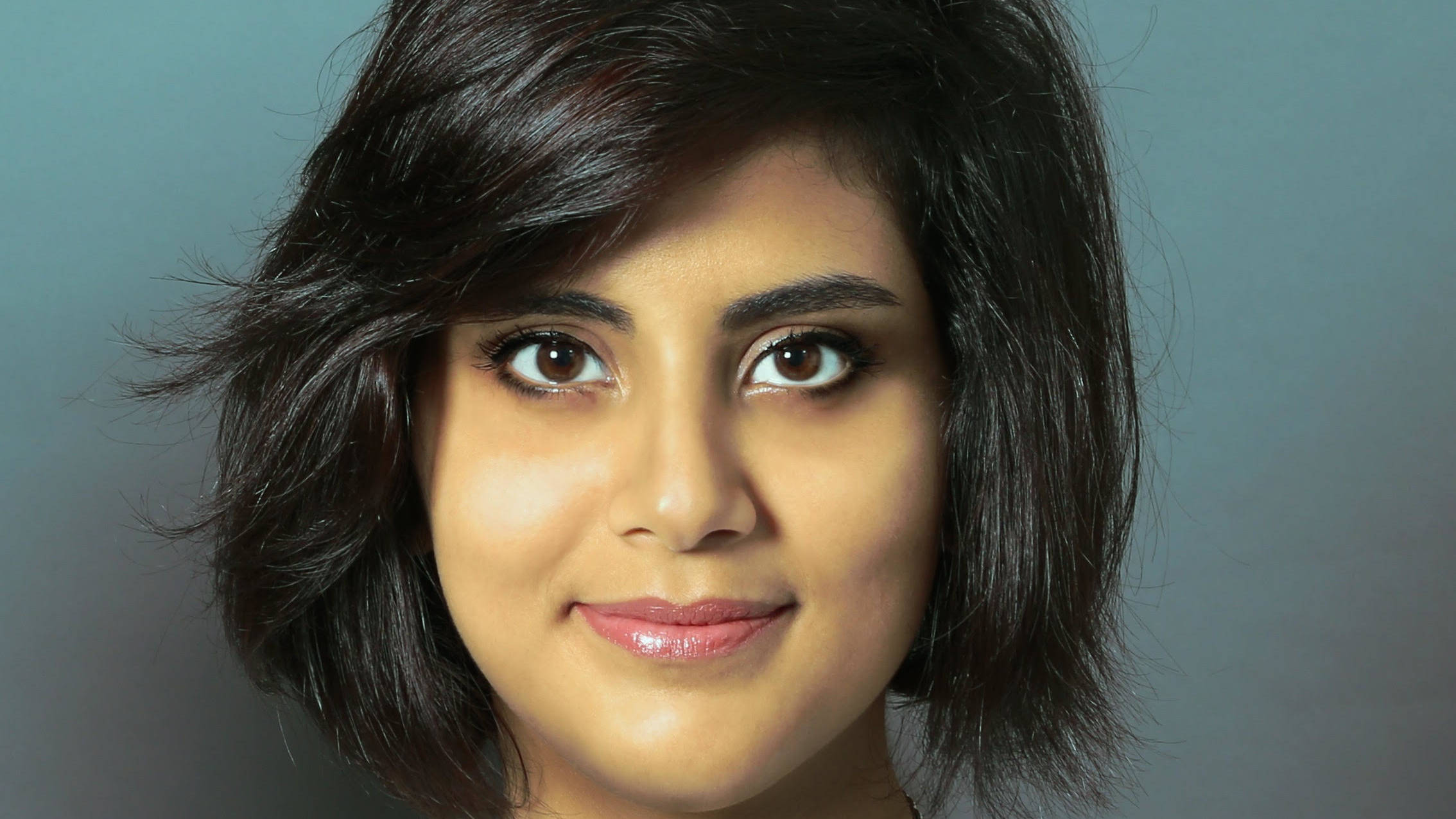 Sir — The wheels of justice turn slowly; for some they come to a grinding halt. At such times, it is important that the common people come together and ensure the delivery of justice through peaceful protest. Such a time seems ripe for Saudi Arabia, where the activist, Loujain al-Hathloul — she, among others, had claimed driving rights for women — has been sentenced to over five years in prison. Her supporters suspect political vendetta since she challenged the authorities with her stance. People must protest against this injustice vociferously so that more women are encouraged to fight for their rights.

Sir — It is encouraging that students, teachers, cultural activists and eminent personalities have come out in support of Amartya Sen, after the vice-chancellor of Visva-Bharati allegedly attempted to malign the Nobel laureate (“Plot seen in barbs at Sen”, Dec 28). Not only has the Central university named Sen in its list of illegal occupants on the campus, but the vice-chancellor has also made certain claims about a telephonic conversation that the economist has refuted downright.

The attempt to target educationists and activists whenever they speak up against the ruling dispensation — in a state or at the Centre — is not new; neither is such behaviour unique to the Bharatiya Janata Party. Now that the BJP is trying to capture Bengal at the hustings this year, the Centre seems to be up in arms against any dissenter. Sen is entitled to his own political opinions. Besides, far from trying to persecute him for his views, the government would do well to heed his views as an economist. After all, how long will blind faith keep people oblivious to poverty and misery?

However, in raising their voice in protest, the people of Bengal have shown that it was a misstep to target Sen. The allegations against Sen must be investigated and strict measures must be taken against the person at fault. The disrespectful accusation also raises an important question — does the saffron party understand the sentiments of Bengal? If it does not, then how will it respect the Bengali culture even if it manages to come to power?

Sir — The attempt by the authorities of Visva-Bharati to defame Amartya Sen has caused a lot of hurt to the people of Bengal. Every citizen of Bengal is proud of the Nobel laureate. The university should not forget the contributions of Sen and his family to its development. This ingratitude is unjust and cannot be morally supported.

Sir — It would be really petty of the Visva-Bharati authorities if they are trying to malign Amartya Sen’s legacy in a political ploy. It is curious how there can be a miscommunication on such a basic level — the vice-chancellor apparently had a conversation with Sen where the latter called himself ‘Bharat Ratna’ and asked the former to let hawkers stay in the vicinity of his house, whereas Sen has denied not only the phone call but also the fact that there are any hawkers outside his house. This is absurd, and makes one wonder if there is a third party at play that is yet to be revealed. The plot gets thicker.

Sir — It is heartening that Mahendra Singh Dhoni was named captain of the decade for both the one-day international and Twenty-20 International teams by the International Cricket Council while Virat Kohli has made his mark in world cricket by being voted the skipper of the Test team.

The teams of the decades were announced by the ICC ahead of the Awards of the Decade ceremony. Indian players dominated the limited-over teams by having three and four players in the ODI and T20I respectively while England have the maximum number of players — four — in the Test side.

The 39-year-old Dhoni, who retired from international cricket earlier this year, was one of the three Indians in the ODI team of the decade, the others being Rohit Sharma and Kohli. Ravichandran Ashwin has been named alongside Kohli in ICC Test side.