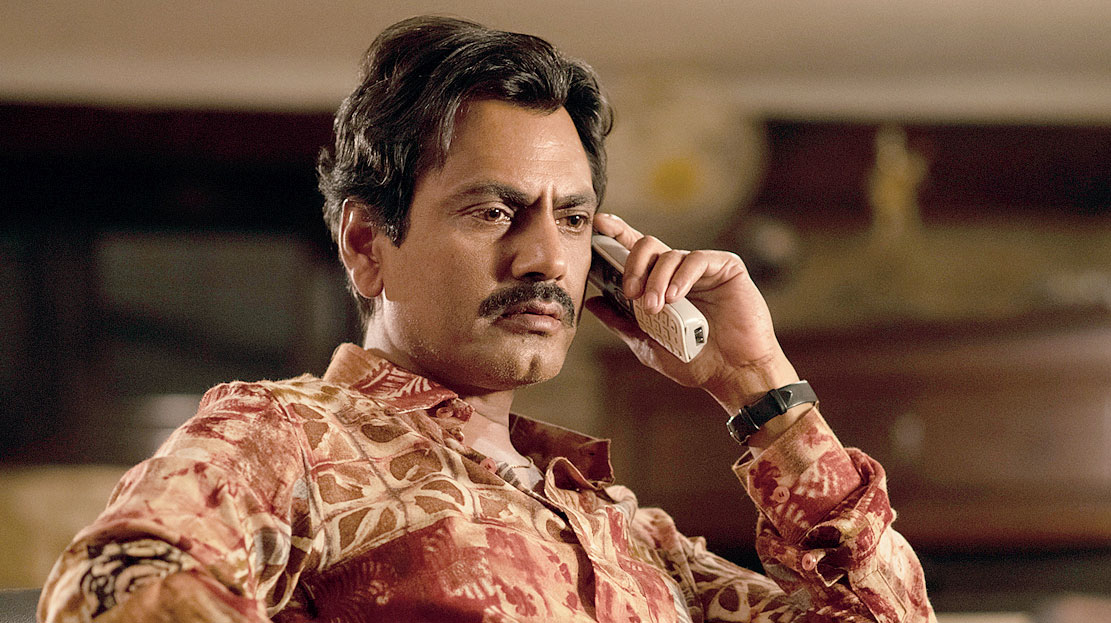 Sir — The actor, Nawazuddin Siddiqui, has rightly criticized celebrities for flaunting their vacations amidst a second wave of the coronavirus pandemic that has brought India to its knees. While none can deny the importance of taking a break, there is no need to publicize this. Media houses, too, should be ashamed of focusing on such issues while the country runs out of space at hospitals and crematoriums.

Sir — Women are under-represented in most areas of life; the judiciary is no different. This was recently brought to the attention of the apex court by the Supreme Court Women Lawyers Association, which requested the court to consider more women as judges in high courts. The petition noted that there are many qualified and experienced women lawyers who deserve to be appointed to the bench, and sought a provision or a ratio to be considered for their elevation to such posts.

In the last 70 years, only eight women have been appointed to the Supreme Court, out of a total of 247 judges. It has only one woman judge now. Women are poorly represented in other legal positions too. There are only 17 women designated as senior counsels in the Supreme Court against 403 men. The judiciary needs gender sensitization to deal with crimes against women. The traditional symbol of justice as the blindfolded goddess holding the scales would be meaningless in the absence of women judges. The newly appointed Chief Justice of India has the responsibility to change the situation; he can do so through the collegium that selects judges for the higher courts.

Sir — The alarming rise in Covid-19 cases, made worse by the shortage of essentials such as oxygen cylinders, hospital beds and vaccines, tells a grim tale of how unprepared the country was to tackle the second wave (“Overwhelmed”, April 24). The authorities either chose to ignore it or were callous about it. Still, the Supreme Court’s intervention in all cases pertaining to Covid-19 at this stage seems to be unwarranted. Several high courts were dealing with the situation appropriately, issuing directives to the Central and state governments to overcome the precarious situation at the earliest.

Last year, the Supreme Court failed to give justice to millions of migrant workers by dismissing a petition which asked that the Centre identify and provide food and shelter to these labourers. It also accepted the claims of the executive too willingly; it could have done more. No democracy can function without an independent judiciary.