Let there be blood

The rule of law distinguishes democracy from mobocracy; encounter killings threaten to subvert the letter, spirit and edifice of law 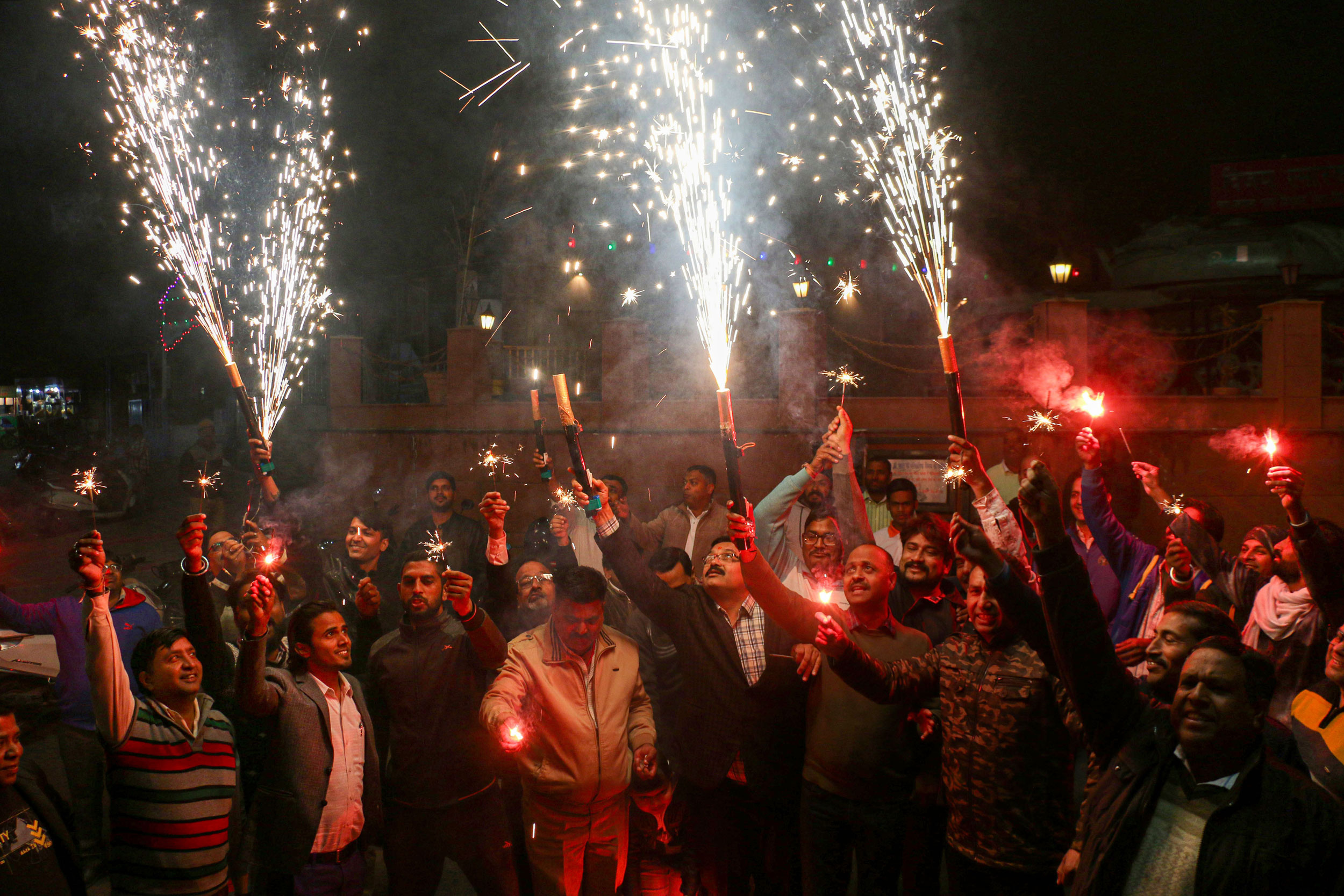 Democracy is a celebration of the will of the people. What prevents democracy from degenerating into a state where the will of the mob — an irate, unprincipled collective — reigns supreme is the rule of law. This body of statutes is thus fundamental to distinguishing democracy from a mobocracy. Ironically, India, which is fond of imagining itself as a constitutional democracy, has, over the years, nurtured a long and shameful tradition of subverting the rule of law. This transgression has several manifestations. Extrajudicial bodies, India’s notorious khap panchayats, have been known to execute their brand of barbaric ‘justice’ on soft targets — couples who decide to marry outside their caste. Public lynchings, mostly of minorities, have received endorsement in recent years. But the most common and egregious example of the dilution of the law comes from the keepers of the law themselves, through the phenomenon of ‘encounters’ — the slaying of suspected criminals by men in uniform without honouring due legal stipulations. A report by the National Crime Records Bureau revealed that there had been 100 deaths in police custody across the states without a single conviction in 2017 alone.

Another grim chapter was added to India’s lengthening list of custodial killings when four men accused of a heinous crime — they had raped and then burned alive a woman in Hyderabad — were gunned down by a posse of policemen apparently in ‘self-defence’. The deviation from the standard operating procedure — the accused were not handcuffed — is a relatively minor violation. The larger question is of accountability. Much like citizens, the police have no right to take the law into their hands even when it comes to dealing with the perpetrators of the most brutal crimes. A court of law is in place to be the judge and, when necessary, the executioner. What has dirtied the hands of the Telangana police in this particular case is their demonstration of criminal apathy in registering the case initially. Two wrongs — are the police ignorant of the wisdom of this idiom? — never make a right.

The overwhelming public support for this extrajudicial killing, although shocking, needs to be placed in context. Much of this outrage is directed at the failures of the law and order edifice that includes the police, the judiciary and the political representatives who are lustily cheering the popular demand for retributive justice. Rape convictions, the NCRB has shown, stood at an abysmal 32.2 per cent; lower even that of murder. In spite of meaningful interventions — stringent laws, fast-track courts and making first information reports mandatory — poor investigation has led to the lowering of chargesheets in rape cases. Then, there is the stifling pace of progress in the courts, leading to justice being delayed, if not denied.

Yet, these infirmities cannot be an occasion to demand instantaneous justice. That path leads a nation to chaos and the implosion of its institutions. If anything, what is required at the moment is sustained demand for accountability from the law and its sentinels. Any breach in this pledge should be punished — within the ambit of the law. That is the only way to prevent India’s descent into lawlessness.

Hyderabad ‘instant justice’ is shameful, but there are ways out