Leopards neglected due to focus on more 'iconic' animals

It is a pity, for with the leopard comes a real chance to script a conservation success story 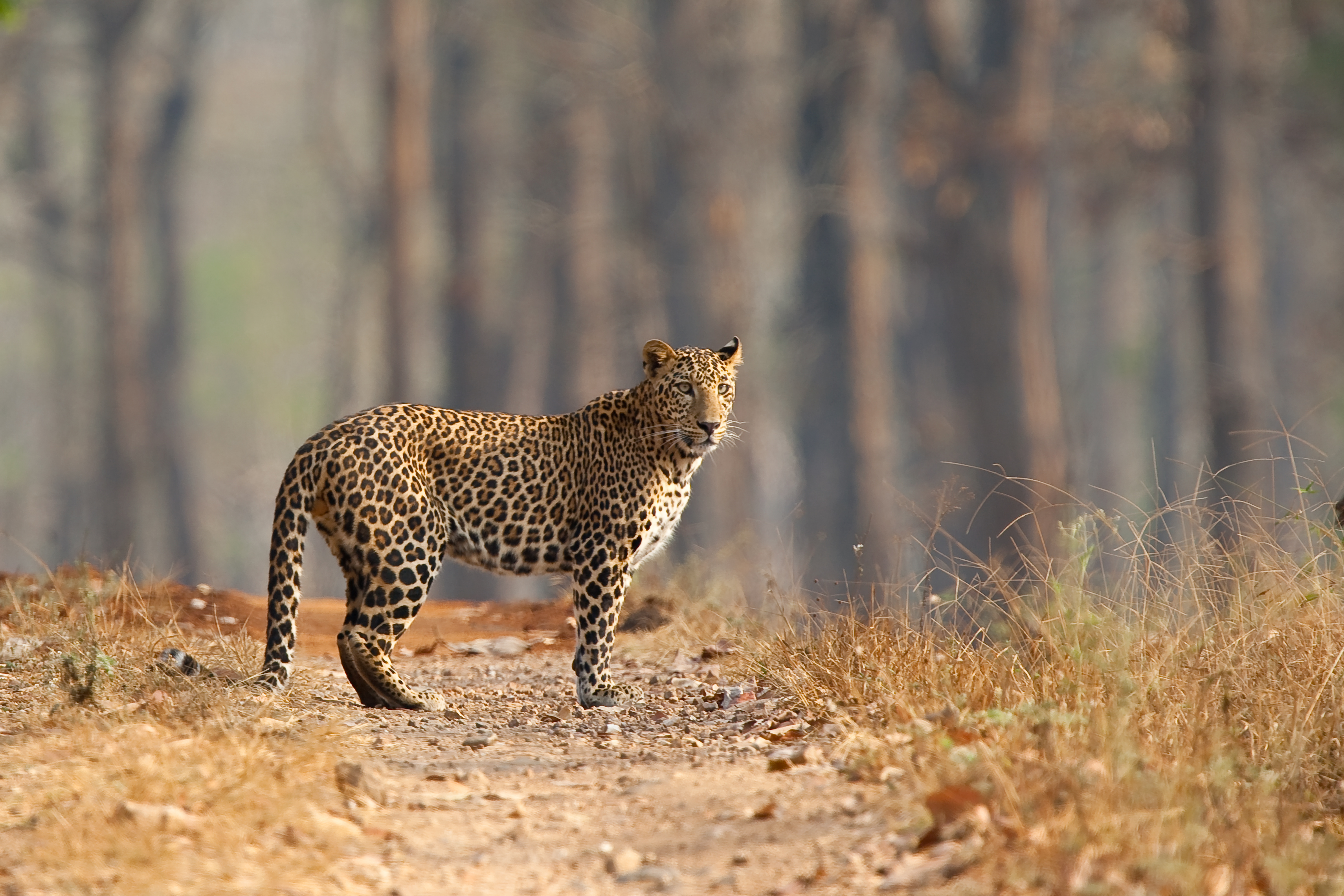 Grave problems are often overlooked or forgotten in favour of those that are considered to be more serious. This is evident from the information recently given to Parliament by the Union ministry of environment and forests, that at least 260 leopards were poached in India between 2015 and 2018. These figures are appalling enough on their own; worse, wildlife organizations believe that the number is much higher. If these revelations elicit surprise, that is only to be expected, for, among other things, it highlights the blind spots that inform the public discourse on conservation in India. Much like the great Indian bustard, which is now on the path to extinction, the fate of the nation’s leopards has been overlooked in the bid to focus on the endangered status of ‘iconic’ animals — lions, elephants, and the national animal, the tiger — that are at the forefront of public consciousness. Apart from the thrust in popular culture to shine light on the more ‘important’ creatures — a bias that is reflected, for example, in television shows on conservation, as well as the public consumption of them — this apathy is also evident in terms of governmental investment. Not only is the State reluctant to allocate funds for conservation activities — the apex court pulled up the Centre last year for “sitting” on monetary reserves worth Rs 77,000 crore meant for environmental protection — but the sums released are inequally distributed. It stands to reason that the share directed towards the protection of leopards — and other animals considered to be lower down in the conservation food chain — will be negligible, thus having a serious impact on the quality of the protection apparatus on the ground.

This is a pity, for with the leopard comes a real chance to script a conservation success story. It is a highly adaptable mammal, with the ability to modify its habits to thrive in new environments. While globally animals are being forced out of their natural habitats on account of fragmentation and unchecked development — contributing to human-animal conflicts — leopards are surprisingly resilient and can live in semi-urban and urban habitats without posing a significant threat to human life. A fitting example of this is the way in which humans and leopards have coexisted for years in and around the Sanjay Gandhi National Park in Mumbai. Given that conservation operations must take into account the unavoidability of development, is this model of coexistence one that can be replicated? The adaptability of some species, coupled with public sensitization, must urgently be reflected in conservation policy if leopards are to survive.