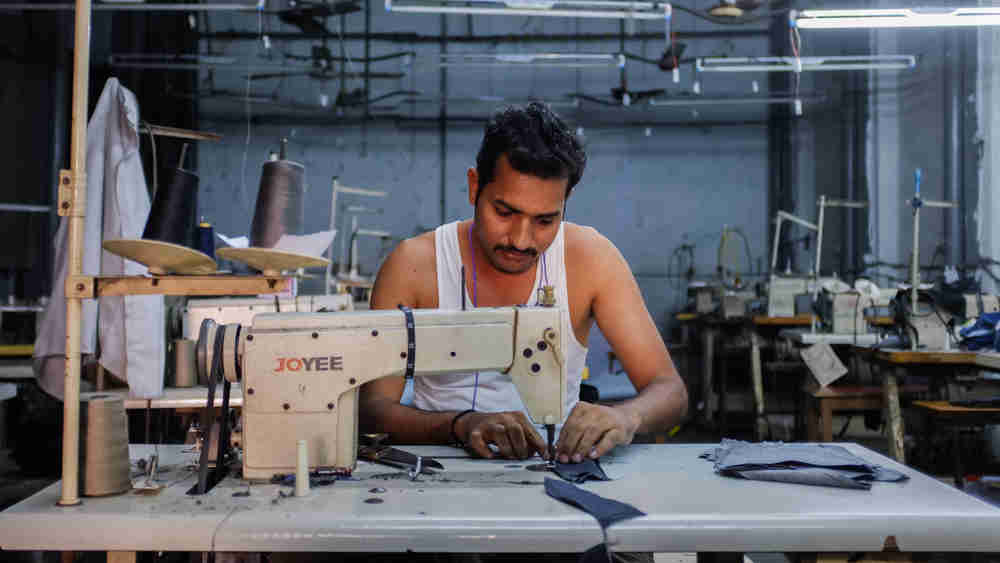 The latest Periodic Labour Force Survey data for July 2019 to June 2020 released by the Central government shows a rise in the labour force participation rate and a fall in the unemployment rate even when the economy registered a sharp deceleration in the rate of growth. This is surprising because what the result suggests is that there are more workers coming into the labour force looking for work and that many more are actually obtaining employment. This looks awkward in a year when growth was abysmally low. The claim is made more problematic by the fact that other surveys, including the one carried out by the Centre for Monitoring Indian Economy, have yielded exactly the opposite results. The reason may be because of a difference in the methodology used in the surveys to measure unemployment. The international norm and the one followed by the CMIE focus on the current weekly status where workers are asked about their employment position during the past seven days. The other method, adopted by the government, looks at the usual status, which checks for the employment record 365 days prior to the survey.

The responses of workers could differ legitimately. For instance, a worker employed during the past year but recently unemployed might be recorded as employed in the US method but unemployed in the CWS method. India, typically, has a very low LFPR, indicating not many people come into the labour force looking for work. A high unemployment rate reinforces the fact that even out of the relatively few who join the labour force a large number are unable to get jobs. This trend is consistent with the macroeconomics of the country. The deviation in the results of the US method can be explained by the fact that the pandemic led many small traders and businessmen to lose their incomes and they were forced to enter the labour force under distressed circumstances. The participation rate would then increase. Now, even with an unchanged absolute number of people unemployed, the rate of unemployment would decrease because the denominator of the ratio has increased. The differences are significant. The UER by the US method declined from 5.8 per cent to 4.8 per cent between 2018-19 and 2019-20. The UER arrived at by the CWS method remained constant at 8.8 per cent for the two consecutive years. Most experts believe that the CWS is a more accurate method of measuring UER simply because it helps focus on the present situation rather than the past. Trying to make the results look artificially attractive by the government may only be an attempt at self-deception.