Advertisement
Home / Opinion / The law has done its bit; now politics must take care of the rest

The law has done its bit; now politics must take care of the rest 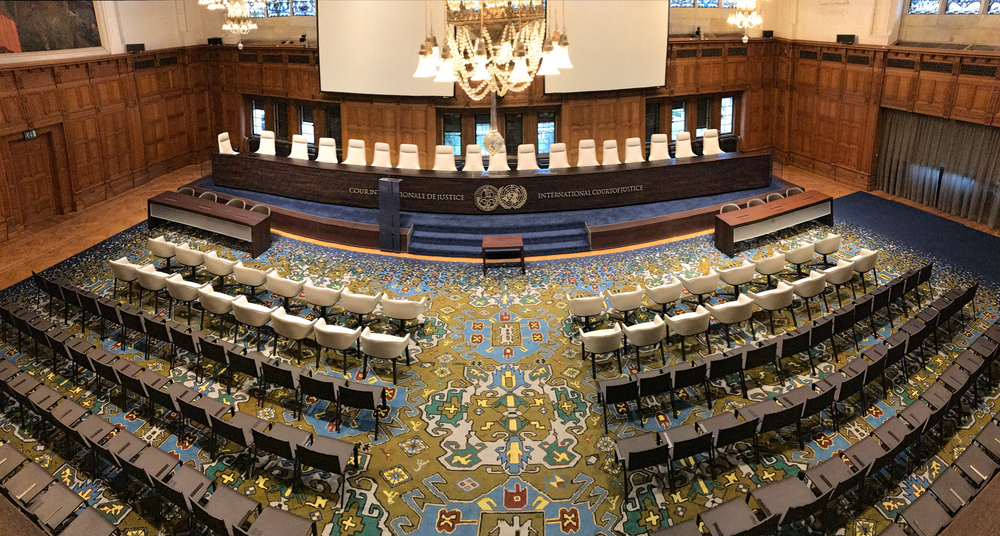 The International Court of Justice at The Hague. The ICJ has not made it mandatory for the trial in the Kulbhushan Jadhav case to be renewed in a civilian court
(Shutterstock)
The Editorial Board   |   Published 22.07.19, 03:47 AM

In the light of India’s thumping victory in the International Court of Justice in the Kulbhushan Jadhav case, the Union external affairs minister, Subrahmanyam Jaishankar, has demanded that Mr Jadhav, who remains incarcerated in Pakistan, must be released with immediate effect. Once the euphoria surrounding the legal victory over Islamabad subsides, it will be clear that Mr Jaishankar is being rather wishful. This is because in spite of the legal and diplomatic snub that Islamabad has suffered at The Hague, there are significant obstacles that lie in the path of a reprieve for Mr Jadhav, who had been given a death sentence by a military court in Pakistan on the serious charge of espionage. This, however, does not take away anything from the success of India’s sustained efforts to dismiss Pakistan’s legal case on the matter. Hearteningly, the ICJ has vindicated some of the key charges that were integral to India’s case against Pakistan. For example, the unambiguous ruling with one dissenting opinion reveals Pakistan’s violation of Article 36 of the Vienna Convention on Consular Relations. The court observed that this led to Pakistan denying Mr Jadhav his right to consular access. The death sentence has also been stayed, with the court calling for an “effective review and reconsideration” of both the conviction and the sentencing. But Pakistan seems to be convinced that there is something for it in the ICJ judgment as well. Perhaps that has to do with the international court’s refusal to concede to New Delhi’s demand of an immediate release of the Indian prisoner. The death sentence has been suspended, but not overturned. While restoring Mr Jadhav’s legal rights, the ICJ, it must be noted, has not made it mandatory for the trial’s renewal in a civilian court.

The law has done its bit. Now politics must take precedence to confront the pending challenges to Mr Jadhav’s release. A political dialogue may help matters in this context. The momentum that has been generated by, say, the engagement between New Delhi and Islamabad on the issue of the Kartarpur Corridor can be taken forward in this context. India’s victory in the international court is — this is ironic — also a signal of a larger failure. That India and Pakistan required international arbitration shows that the inertia in bilateral ties is being allowed to fester by the respective political leaderships. A productive bilateral engagement could be the best way to ensure Mr Jadhav’s release at the earliest.

Behind bars and forgotten: Pakistani prisoners in India