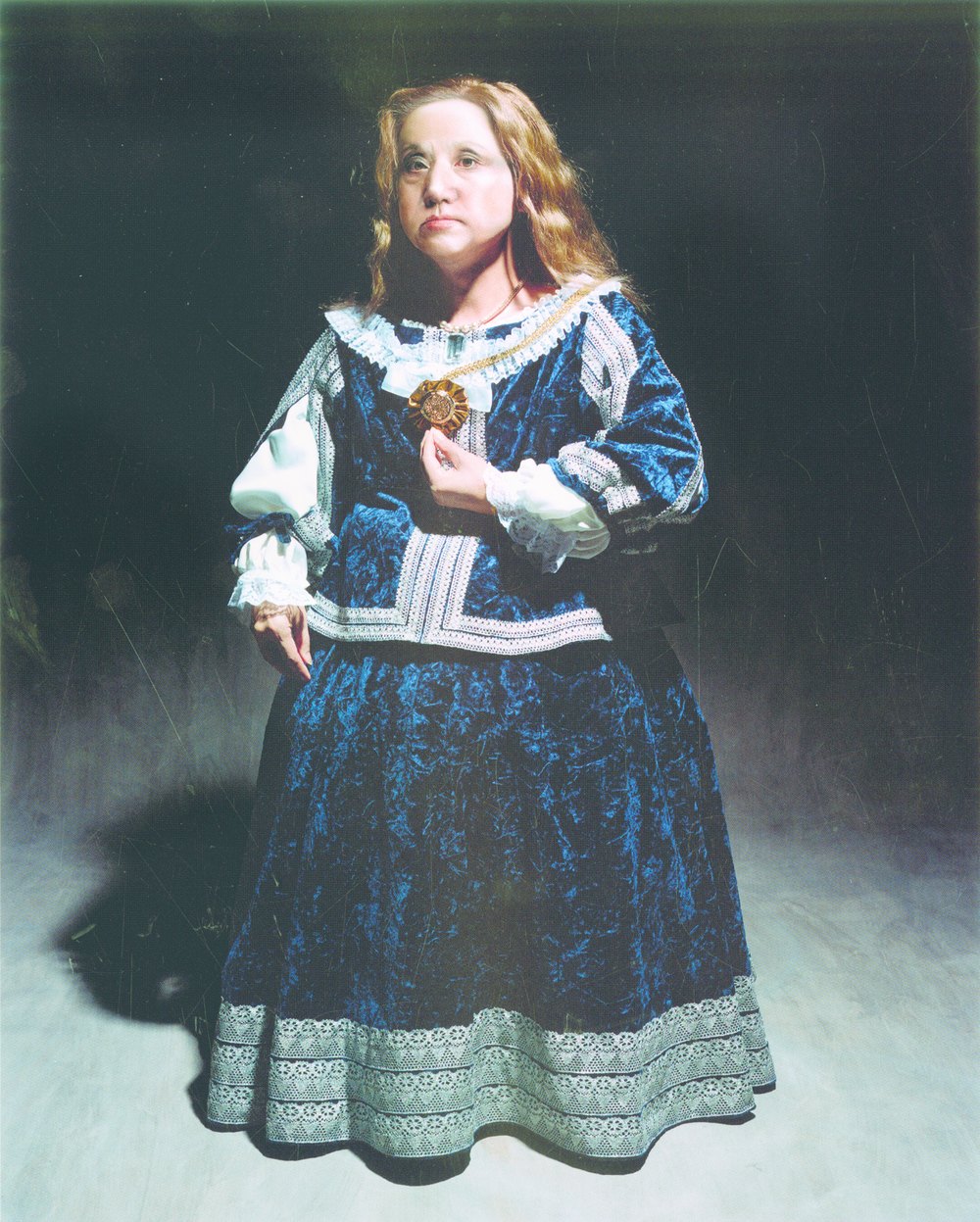 Empathy doesn't come easily to India's prime minister. His silence after a number of Muslims were lynched by murderous vigilantes in the name of cow protection was broken only after gau goondas attacked Dalits since Dalits are part of the 'Hindu' constituency that the Bharatiya Janata Party wants to consolidate. His more recent conspicuous silence was ended by a statement in a speech on April 13, the gist of which was later put out as two tweets by the prime minister's Twitter account. Narendra Modi's sensibilities didn't allow him to specify the nature of the "recent incidents" to which he referred and of which, he declared, we, as a society, ought to be ashamed. We were left to infer that this careful euphemism referred to the rape of a young Dalit woman in Unnao and the death of her father in custody and the gang rape and murder of an eight-year-old Muslim girl in Kathua, Jammu.

The uninformed reader would have never guessed from the prime minister's tweets the extent of his party's involvement in these "recent incidents". The main accused in the Unnao case is a BJP legislator who remained at large in a state run by the BJP's star chief minister, Yogi Adityanath, till the high court demanded that he be arrested. In Jammu, two BJP ministers addressed a demonstration organized by the Hindu Ekta Manch in defence of the men (policemen amongst them) charged with raping and murdering the eight-year-old girl. Inside the scope of a tweet, the prime minister went to some lengths to deflect attention from the specific contexts of these atrocities. Incidents like this, he wrote, "wherever they occur in the country" challenged our humanity.

At the same time as he generalized India's rape problem to skate over his party's unwillingness to move against the accused in Unnao and Kathua, he also tried to minimize his own prolonged indifference to these atrocities. His first tweet referred to the incidents "...which have been in public discussion the past two days..." as if to suggest that these had just come to his notice. The rape in Unnao occurred in the summer of 2017. The girl in Jammu was raped and killed in January this year. Her brutalization and death made the headlines last week because the Hindu Ekta Manch and Jammu's high court bar association, urged on by two BJP state ministers, came out in defence of the rape accused. The Hindu Ekta Manch had been agitating for the release of the special police officer arrested for her rape and murder since February. For a BJP prime minister to suggest that two grotesque crimes committed in two states governed singly or in coalition by his party were news to him amounts to either an abdication of responsibility or a form of deflection. The prime minister's belated tweets were damage control dressed up as concern.

But the prime minister is right in thinking there is a larger sickness in our body politic flagged by the eight-year-old's horrifying death. The BJP is the vanguard of the vicious majoritarianism that threatens basic law and order and ordinary civility in this country today, but it represents something larger than itself. It wouldn't be in office if it didn't. The little girl's death, its premeditation, its motives and the concerted bid to defend the policemen and civilians accused of her murder, show us the growing concert between majoritarian politicians and a communalized civil society.

The bandh called by the Hindu Ekta Manch and the massive support shown by local lawyers for men accused of rape and murder testifies to the popularity of anti-Muslim feeling in Jammu. The chargesheet alleges that four policemen, a retired civil servant, a juvenile and a temple priest conspired to abduct the eight-year-old girl, to gang rape her in a temple, to strangle her and then to bludgeon her to death because they wanted to violently dislodge her pastoral Bakharwal community from its settlements in Kathua. The Hindu Ekta Manch and Jammu's lawyers dismissed the chargesheet as a prejudiced narrative constructed by a Muslim investigating officer, a motivated attempt to disrupt communal harmony in Kathua where Hindus, Muslims, Sikhs and Christians had, according to them, traditionally lived in peace.

Ironically, the four demands made by the Jammu High Court's bar association when it called for a bandh on April 11 support the chargesheet's claim that the girl's death was born out of a communal determination to purge the area of Muslims. Each of these four demands peremptorily orders the State to help Jammu's Hindus show Muslims their place. The first asks that the Rohingya refugees settled in Jammu be thrown out simply because the lawyers suspected that they were behind the stone-pelting of Indian security forces. The second demand was for more summary legal action against tribal people (the Muslim Bakharwals are a scheduled tribe) allegedly because they encroached on land. The third asked for more vigorous action against cattle transporters in the cause of gau raksha. The final demand was that the little girl's case be transferred to the CBI because the local investigation was headed by a Muslim who had communalized the issue by alleging that the rape was committed in a temple which was obviously false because such a thing was inconceivable.

The only common factor in this malignant manifesto is that each demand targets Muslims for the greater good of Hindu civil society. What do refugees from Myanmar's Rakhine province have in common with a murdered eight-year-old Bakharwal girl? The fact that the Rohingya and the Bakharwals are both Muslim. The second demand — the prosecution of encroaching tribals — actually supports the chargesheet's allegation that there was a concerted attempt to expel the Bakharwals from Kathua. The allegation that the state government had been slack in its pursuit of cattle traders and the insistence that the local investigation into the girl's murder was incapable of being impartial because it was headed up by a Kashmiri Muslim are evidence of the consolidation of a communal common sense in Jammu.

The reason Rohingyas live exiled lives in Jammu and elsewhere in the world is because a thousand miles southeast of Jammu, Myanmar's Buddhist majoritarians defined northern Rakhine's Muslims out of political existence. This is what this concerted campaign by Jammu's lawyers, the Hindu Ekta Manch and their BJP cheerleaders amounts to: the de-legitimization of Muslims, the active refusal to accept them as neighbours, citizens or refugees. The evil rape and murder of a child, the attempt to expel Muslim refugees, are some of the ways in which this monstrous process can play out.

The prime minister said in his first tweet that "incidents like this, wherever they occur in the country shock our sense of humanity". He has this exactly the wrong way round: it is when we lose our sense of humanity, when we dehumanize others, that 'incidents' like this 'occur'. The eight-year-old girl died because her killers, premeditatedly, in cold blood, decided that she wasn't human. The prime minister got one thing right; there are hundreds of millions of Indians who are shocked and ashamed by her death. His most urgent task is to address those of his supporters in Jammu and elsewhere, who aren't.