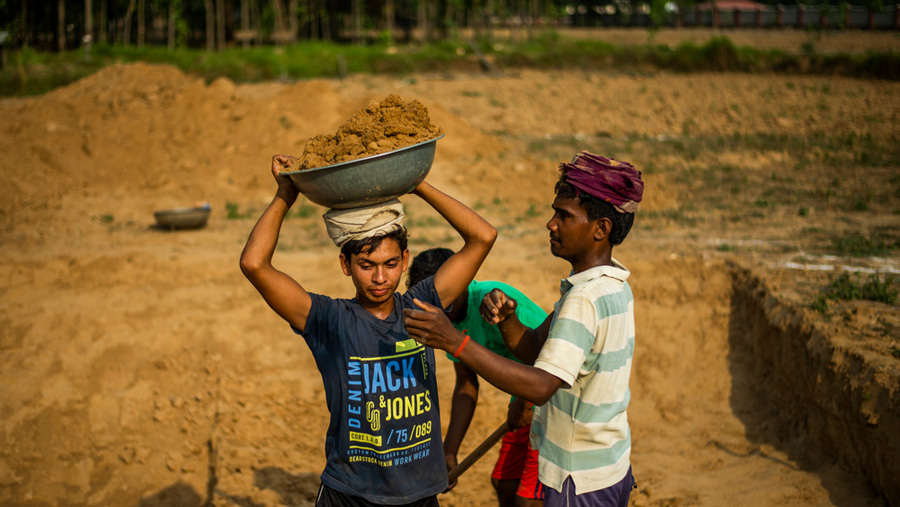 The auditing agility of government programmes seems to have gained strength. After the recent floods in Assam, the state planned to carry out a social audit of relief measures to look into corruption and bribery. This is the first time that any government is trying to reinforce a social audit in the aftermath of a natural disaster. But when the nation is inundated with a plethora of fraudulent activities and policy paralysis is rampant, the nature and compass of social audits should be overhauled. In this context, the government is planning to institutionalize social audits in the National Social Assistance Programme and Pradhan Mantri Awas Yojana-Gramin.

Recently, the Centre ordered a probe into the Mahatma Gandhi National Rural Employment Guarantee Act in Punjab as it was alleged that funds were being siphoned off from the Central scheme. A multi-crore scam under the MGNREGA scheme in Gujarat was also alleged. Several people who are dead have been found to be not just ‘working’ under the scheme but are also getting paid. Jharkhand’s Social Audit Unit found that 48 per cent of people did not receive two months’ worth of ration during the lockdown under the public distribution scheme.

There is no doubt that the ambit of social audits to actualize the pace of developmental projects is getting wider and has undergone a remarkable change. It is no longer restricted to areas like the MGNREGA and the National Food Security Act where the mechanism is meant to reduce corruption; monitor and ensure accountability; and elicit community participation and engagement. The basic difference between social audits and other audits lies in the fact that the beneficiaries are the auditors.

In India, social audits were begun by Tata Iron and Steel Company in 1979. Later, such auditing mechanism gained significance after the 73rd Amendment to the Constitution which attempted to empower panchayati raj institutions and gram sabhas by arming them with such audits. This has worked wonders and made a landmark impact in some states. Andhra Pradesh could minimize leakages and wastage in the MGNREGA; Jharkhand and Chhattisgarh managed to check specific irregularities through sarpanchs and sachivs in the gram sabha.

But the execution of social audits remains pliable. The government has not institutionalized SAUs which are at times intimidated when it comes to accessing data on various programmes. The apathy of implementing agencies, the paucity of autonomy of SAUs, lack of awareness among gram sabha members and incentives for participating in SAUs are some of the reasons for the failure of social audits.

As per the United Nations’s Human Development Report 2019, Norway, Switzerland and Ireland ranked as the top three developed nations in the world. The methodology of audits in Norway is flawless, covering all aspects of irregularities like corruption, breach of trust, embezzlement, theft, false reporting of financial statements and results. By the dint of social audits, the country could make a mark in the domain of corporate social responsibility, which is benefitting both for the companies and to society.

India is one of the top five fastest developing countries in the world. But governance does not seem to be improving. The corruption perceptions index estimated by Transparency International has persistently ranked India poorly in the years 2017, 2018, 2019 and the nation is not able to meet the sustainable development goals. Its target to become a $5 trillion economy is becoming a distant dream.

At this juncture, the audit activity equipped with competent resource persons should be mobilized with adequate financial autonomy. Participatory social audits are to be encouraged to expose and deter corruption. Institutional support should be adequate so that beneficiary-led audits can be spontaneous and sustainable. To make use of required interventions and harness people’s energy, the follow-ups and enforcement of punishments need to be reworked.