Justice hurried can run into hurdles 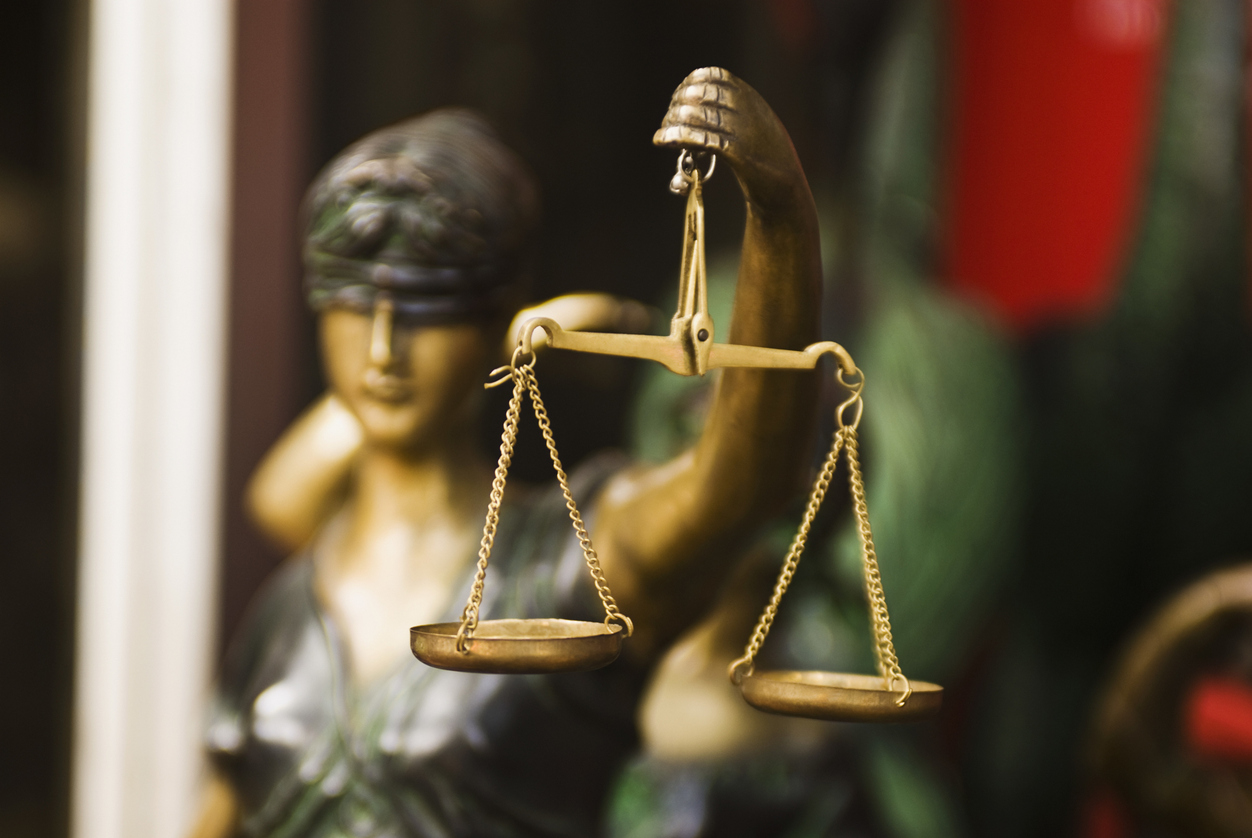 The apex court might be the spine of the judiciary, but the lower courts form the skeletal framework that holds the structure erect.
iStock
The Telegraph   |   Published 09.02.19, 05:46 AM

Sir — The editorial, “Too hasty” (Jan 30), rightly analysed the weaknesses of the criminal justice system in India. The verdicts of lower courts involving even serious punishments like a death sentence are often quashed or commuted by higher courts. A report showed that out of 12 cases of death sentences that appear before it, the Supreme Court has commuted 11 cases. The fundamental principle of criminal jurisprudence provides that only in a heinous crime which can be counted as the rarest of rare incident can the death penalty be handed down to the convict. It is thus shocking that in 11 out of 12 cases the apex court had to intervene to save the life of an individual.

The criminal justice system starts with investigation, and all subsequent prosecution is based on this. Investigation thus needs to be foolproof and objective. Public pressure and demands for instant justice can hamper the findings. An investigator might also feel rushed to complete his enquiries. This is the snowflake that later becomes a snowball of troubles. Although there is an oft-quoted adage that justice delayed is justice denied, it should also be borne in mind that justice meted out hastily to a purported offender stands the risk of being quashed or commuted in the long run because of possible lacunae in the basic investigation report and the charge sheet based on it. Investigation done by the police is the foundation on which the criminal prosecution system stands. It cannot afford to be a shaky one.

Sir — The apex court might be the spine of the judiciary, but the lower courts form the skeletal framework that holds the structure erect. It is thus important for the lower courts to exercise greater care while hearing cases and pronouncing judgments. Scarily, 11 of 12 death penalties handed down by lower courts were not considered to be the rarest of rare cases by the Supreme Court.

Verdicts that can be the difference between life and death should be handed only after the most careful consideration.

Sir — Raphael Samuel, the young man who plans to drag his parents to court for giving birth to him without his ‘consent’, may have a point. Admittedly, seeking the consent of an unborn child poses significant hurdles. But should not parents think twice before bringing their offspring into the world that we now live in? Climate change is making the planet inhabitable; New India is killing off the inclusive India of yore; families and marriages — overrated institutions — are crumbling under the weight of their own contradictions. There may be a reason or two for Samuel’s world-weariness.

Sir — In Bihar, at least six passenger died and 29 others were injured after a fracture in the tracks derailed 11 bogies of the Delhi-bound Seemanchal Express. This is the umpteenth such accident and reflects very poorly on the Indian Railways. Each time, after an accident people make noises about how they are an opportunity to revamp the railways. Yet, each time these concerns about safety are soon forgotten. It is high time the railways made public its plans regarding overhauling the decrepit lifeline of the country.

Sir — The accident of the Seemanchal Express is saddening. No amount of financial compensation can make up for the lives that have been lost. The Indian railways should immediately carry out a survey of tracks across the country to ensure that they are not in need of repair.

Sir — The Indian Railways must invest more heavily in manpower. Unless regular physical checks of the tracks that criss-cross the country are carried out, it will not be possible to ascertain when repairs need to be carried out. This might also go a long way in creating the jobs that the present dispensation keeps promising.