Kennedy is long gone, but the stories linger 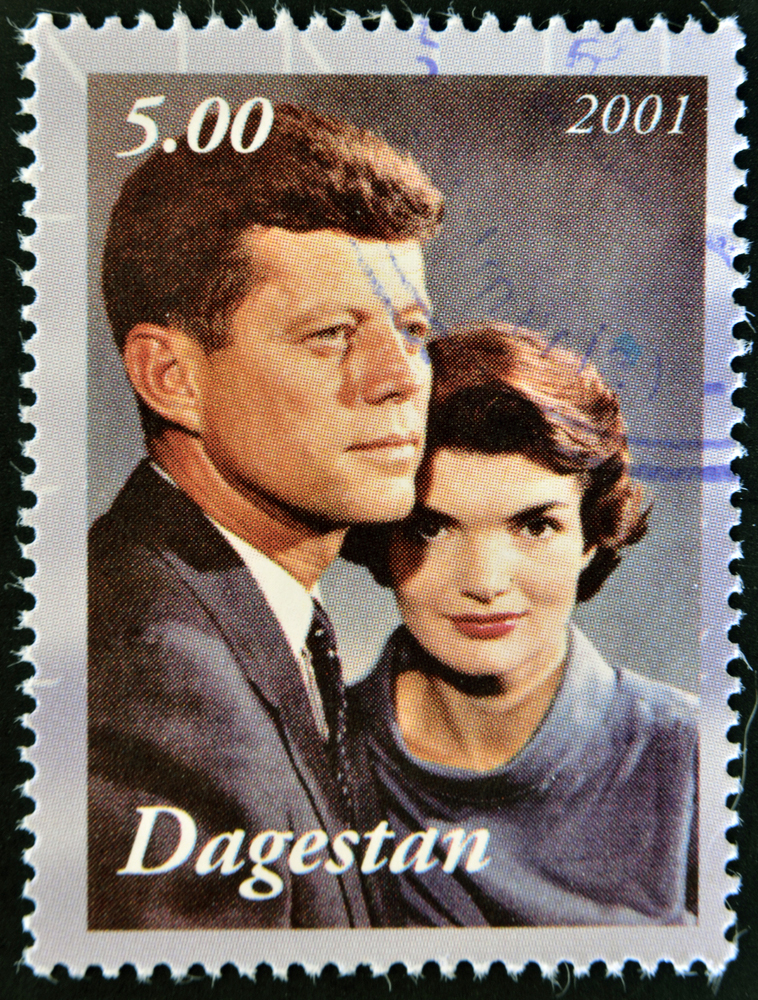 Kennedy was part of a motorcade along with his wife, Jacqueline, on the streets of Dallas when he was shot at by Oswald from atop a nearby building.
(Shutterstock)
The Telegraph   |     |   Published 19.11.19, 09:24 PM

Sir — The assassination of John F. Kennedy, the charismatic former president of the United States of America, in 1963 by a former US marine shook the entire world. His speeches were popular even in India, which is why the news of the murder saddened many citizens here. The article, “Apophenic moment” (Nov 10), by Ben Macintyre sheds light on the speculations regarding the gun wounds that caused the death of the American president. The official version of the event was that the assassin, Lee Harvey Oswald, worked alone and was solely responsible for the murder. Oswald was, incidentally, killed by another American named Jack Ruby, while the former was in police custody. The Dallas surgeon, Robert McClelland, who saw the wound up close, claimed that Kennedy was shot at from the front. This implied that at least two people — not one — were involved in the assassination, although the official version did not accept this.

Kennedy was part of a motorcade along with his wife, Jacqueline, on the streets of Dallas when he was shot at by Oswald from atop a nearby building. The unresolved conspiracy theories surrounding his death show that although Kennedy is long gone, his stories linger.

Sir — The term, apophenia, appropriately sums up the conjecture of one of John F. Kennedy’s doctors following the American president’s assassination, leading to a new twist in speculations regarding the incident. In fact, the details of his murder seem unclear to this day. Lee Harvey Oswald, who was in custody for the assassination, had lived in Russia for a few years preceding the incident. During those days, the former Soviet Union was considered to be the chief adversary of the US.

It is tragic that Kennedy was not given the opportunity to complete his full term as the president of the US. Given his popularity, he could have gone on to serve two consecutive presidential terms. Kennedy helped change, to some extent, the racist sentiments that white Americans nurtured towards the black community by standing alongside Martin Luther King, Jr during his arrest for a sit-in in 1960. One still wonders why Oswald killed him.

Sir — T.N. Seshan, who passed away recently, will be remembered not only as the 10th chief election commissioner of India but also as an able officer of the Indian Administrative Service who contributed substantially to the reformation of the electoral system. During his tenure of six years as the CEC, he brought about several important changes. He introduced the use of voter identity cards in India, and strictly monitored electoral spending by the candidates.

Prior to his appointment as the CEC, Seshan served as the cabinet secretary of India. He was rightly awarded the Ramon Magsaysay Award for his notable performance as a public servant. Seshan’s focus was primarily on fighting corruption and electoral malpractice. However, in 1993, the final introduction of the three-member election commission put obstacles in his path to some extent. It is unfortunate that he lost the presidential polls in 1997. Although Seshan is now gone, he will be remembered for his consistent efforts for the welfare of the nation.

Sir — With the death of T.N. Seshan, India has lost a stalwart bureaucrat and the best chief election commissioner of our times. Seshan was known for his integrity and, above all, his infinite doughtiness. He was a scourge on corrupt politicians, as he instilled fear in their minds through his bold moves. The manner in which he enforced the model code of conduct and led the electoral reforms of the 1990s was game-changing for Indian politics.

Sir — Progress means little if it is not progress for all. Japan is looked up to the world over when it comes to technology, work ethic, and even art and culture. As such, it was shocking to learn that some firms in Japan have decided to prohibit women from wearing spectacles at work because they allegedly make them look ‘cold’, ‘unfriendly’ and ‘too intelligent’. What could appearance possibly have to do with one’s performance at work? It is high time the world starts viewing women as people and not as commodities meant to please — and conform to the expectations of — men.