Jeopardizing the people’s right to information 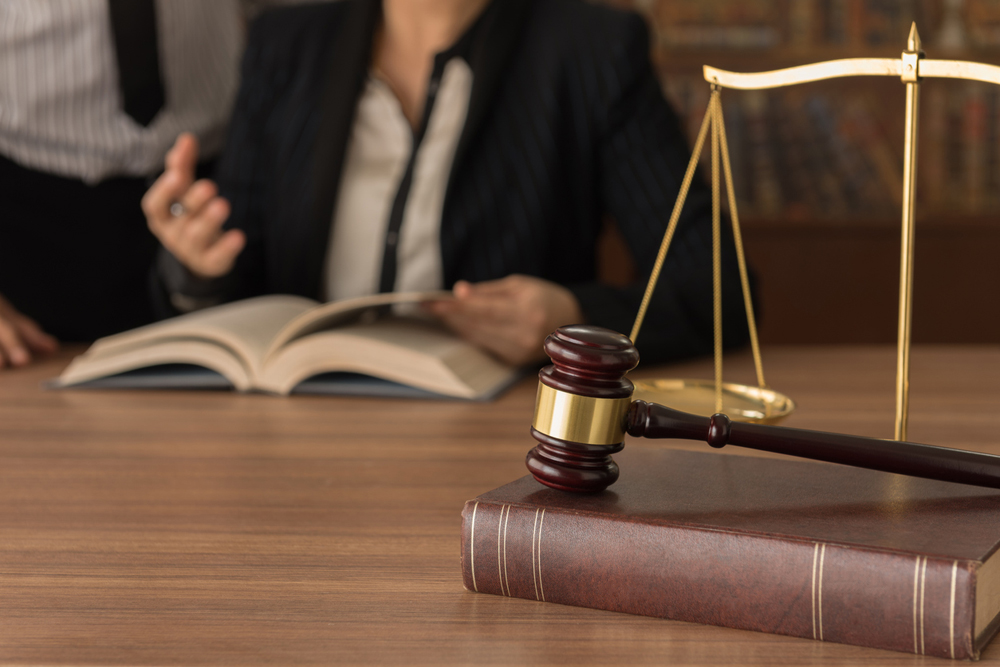 According to a report titled 'Sunshine in the Courts', many high courts have remained opaque when it comes to the disclosure of data on budgetary allocations and expenditure
(iStock)
The Editorial Board   |     |   Published 11.11.19, 08:11 PM

A shadow often falls between intent and execution. Take, for instance, the findings of the report, Sunshine in the Courts, compiled by the Vidhi Centre for Legal Policy, which reveal gaps between the judiciary’s pronouncements on the Right to Information Act and the RTI’s implementation by high courts in India. The report is suggestive of several inconsistencies. Many high courts, it says, have remained opaque when it comes to the disclosure of data on budgetary allocations and expenditure. Equally worrying is their propensity to introduce additional grounds to reject applications seeking information. High Courts of Bombay, Delhi, Gauhati, Jharkhand, Kerala, Manipur, Meghalaya, Orissa, Punjab and Haryana, Rajasthan, Sikkim and Tripura, it has been found, have cited additional reasons for such non-disclosure even though Section 8 of the RTI Act has expressly sought to limit the clauses of such rejections. The performance of some of these beacons of justice on the Convenience Index — the issue of modes of payment is assessed under it — has been equally disheartening.

The court’s lax attitude is particularly worrying at a time when the Bharatiya Janata Party-led government at the Centre has been chipping away at the foundation of this legislation. The right to information (amendment) bill, 2019 — it has already received presidential assent — permits the Centre to prescribe the terms of the chief information commissioner and the information commissioners, thereby striking at the root of the autonomy of these offices. This is perhaps the case because the Union home minister has declared, smugly, that the transparent coat of the dispensation led by Narendra Modi has made the filing of RTI applications redundant. The chicanery of the executive when combined with alleged judicial oversight can seriously jeopardize the people’s right to information. This access, indeed, is the crucial element that confirms a democracy’s commitment to transparency which, in turn, ensures accountability. The weakening of legislations that are meant to safeguard accountability can only have a dire impact on the health of a democracy.